Kurnool student dies in Seattle, US 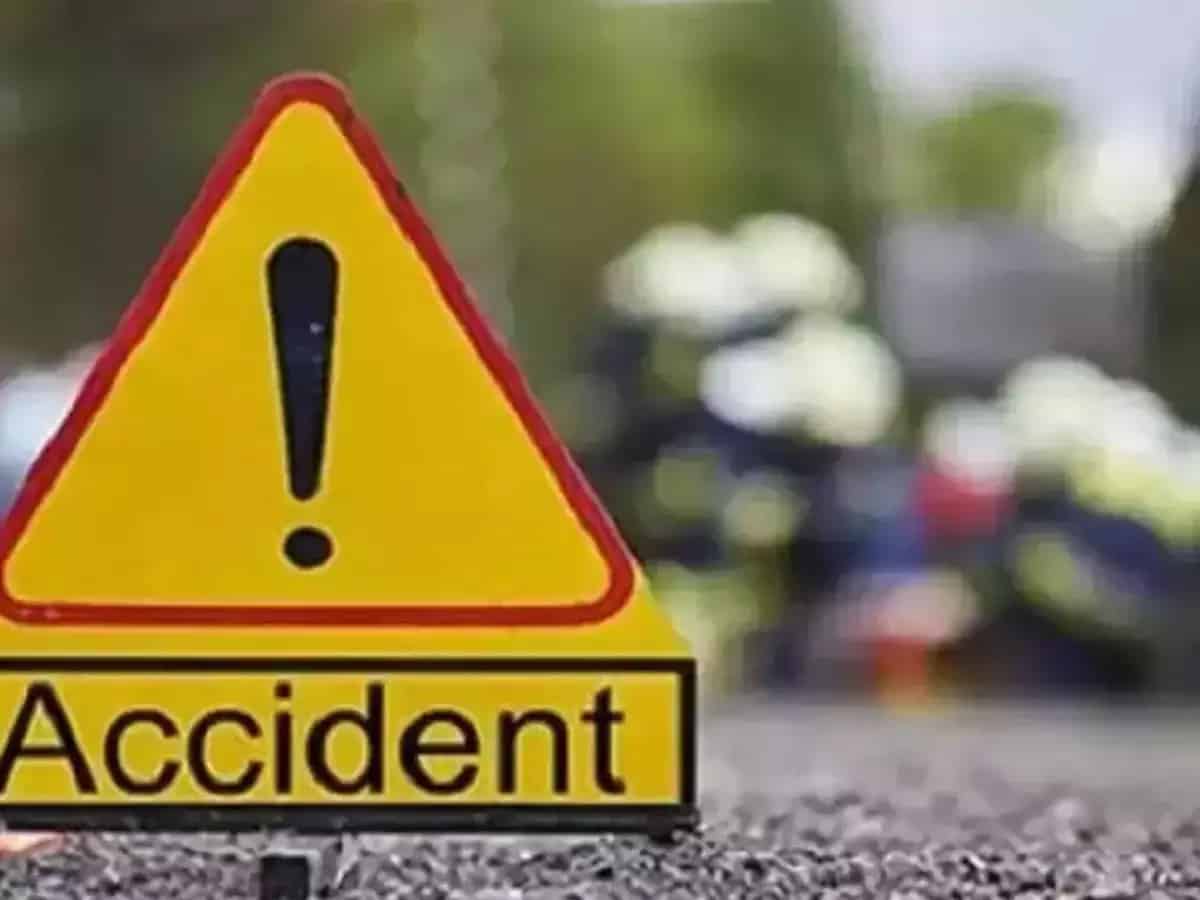 A 23 years old Telugu student died after being hit by a Seattle police patrol vehicle in the United States. The victim is identified as Jaahnavi Kandula who hails from Adoni of Kurnool district. According to the local police, Jaahnavi was walking near Dexter Avenue North and Thomas Street just after 8 PM on Monday.

Struck by the patrol vehicle, Jaahnavi suffered life-threatening injuries. The officers immediately performed CPR and later shifted her to Harborview Medical Center. The officers called the Fire Department and after their arrival, they took over lifesaving measures.

However, Jaahnavi could not survive despite the medical team’s best efforts and she breathed her last. The Seattle Police Department issued a statement that they are investigating the mishap while the officer who was involved has been with the department since November 2019.

The police informed that anyone who needs any information related to Jaahnavi can reach out to the following contact number 206-684-8923.