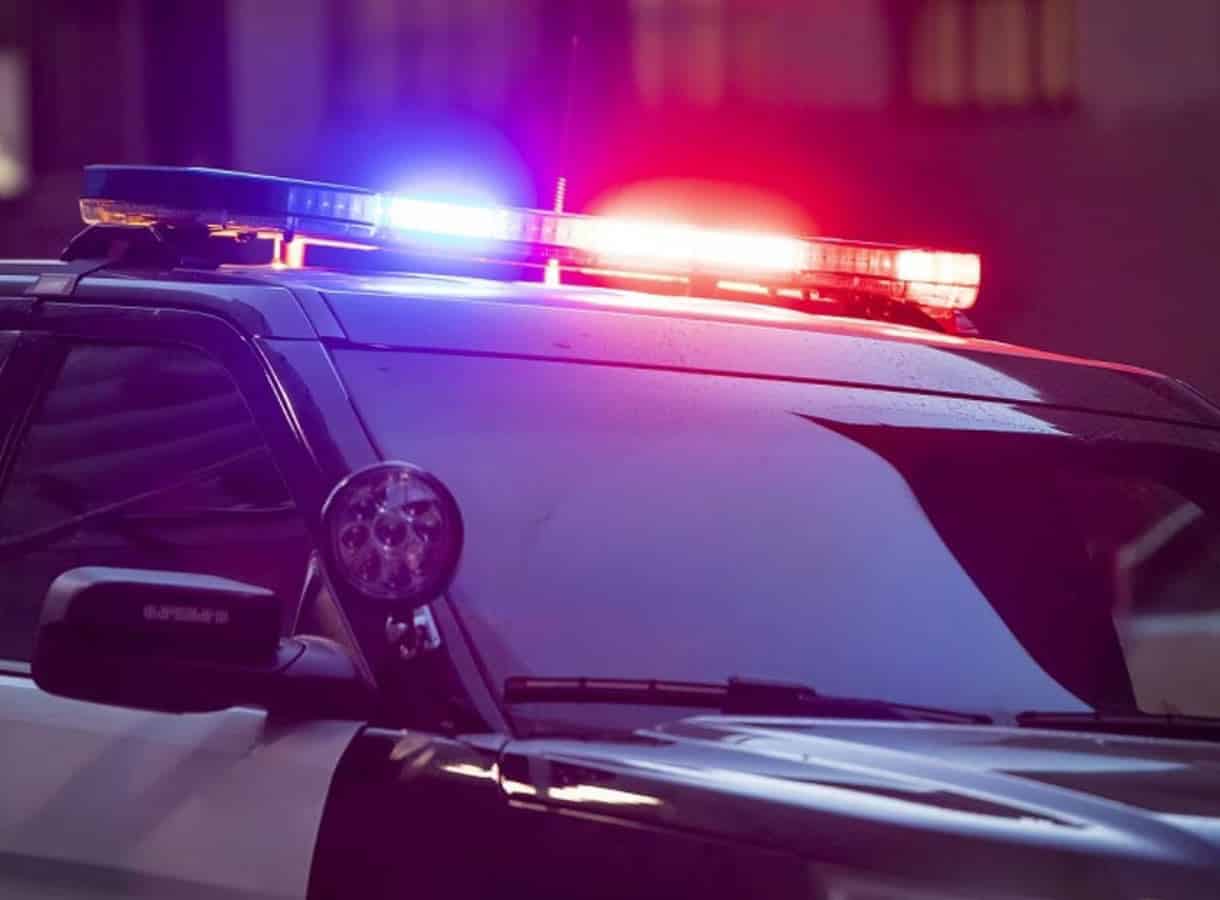 In a tragic incident, a 52-year-old Indian-American man, Pinal Patel was shot dead by three masked individuals. His wife and daughter were injured in the same incident.

Pinal Patel and his family arrived home after work and they were confronted by three masked people with guns. This incident happened on January 20 on Thoroughbred Lane near Hartley Bridge Road, Georgia.

Pinal Patel’s wife Rupalben Patel and daughter 17-year-old Bhakti Patel suffered from gunshot wounds in the driveway of their home. All three were transported to Atrium Health where Pinal was later pronounced dead. The wife and daughter are stated to be in stable condition.

There is a fourth person along with the three masked individuals in a dark-coloured vehicle across the street. The masked people fled the scene and no items were stolen.

This is the second attack on Indians in the last week. Two students were shot in Chicago and one of them Devashish Nandepu died while his friend Sai Charan was injured.