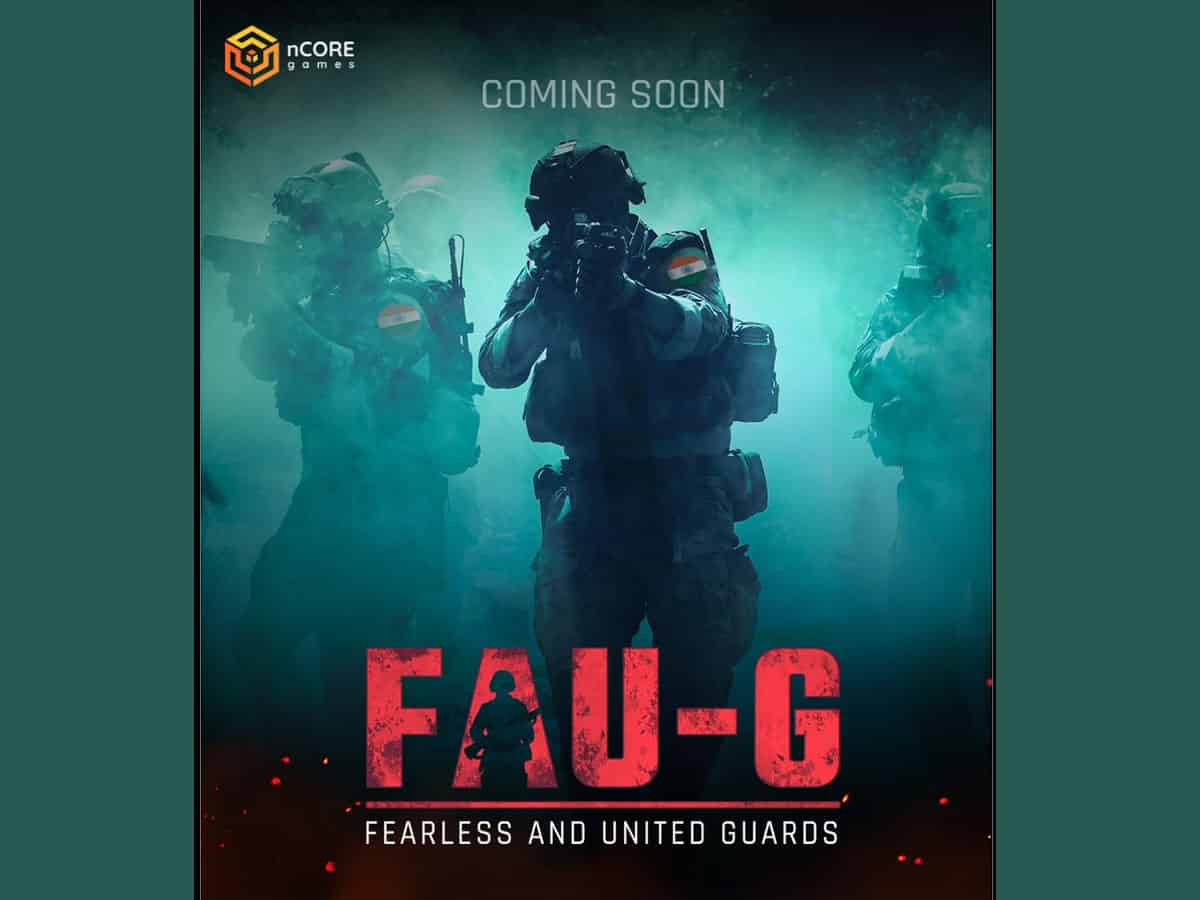 Within two days after the Chinese gaming app ‘PubG’ gets banned by the Indian government amid the friction with China in the border, an Indian-made gaming app comes up and gets launched by our very own Akshay Kumar. It looks like the gaming fans are not happy with plagiarism behind ‘Aatma nirbhar’ claims, but trolls are happy and unstoppable at this moment.

Akshay Kumar tweeted today that he is proud to launch an action game, Fearless and United-Guards FAU-G, supporting Narendra Modi’s AtmaNirbhar movement. Besides entertainment, the players will also learn about the sacrifices of our soldiers and 20 percent of the net revenue generated will be donated to Bharat Ke veer trust. Akshay mentioned Vishal Gondal and NCore games, the actual designers of this desi game ‘Fau-G’ in his tweet reply.

Well, the gamers are quick to find that the poster, name, and even the idea are copied from other popular games and started criticizing Akshay for launching a copied game instead of original ideas. The poster appears to be a pure copy from an article about US army future robots on a popular news website and the name needs no mention from where it is copied from.

While there were others who say that PubG has so become an emotion and favorite of millions, that no other game can replace it. Putting the game launch aside, many trolls have targeted Akshay for his ‘Canadian citizenship’ and ‘Desh Bhakti’ going parallelly.