Taapsee Comes In support of Rhea in SSR case 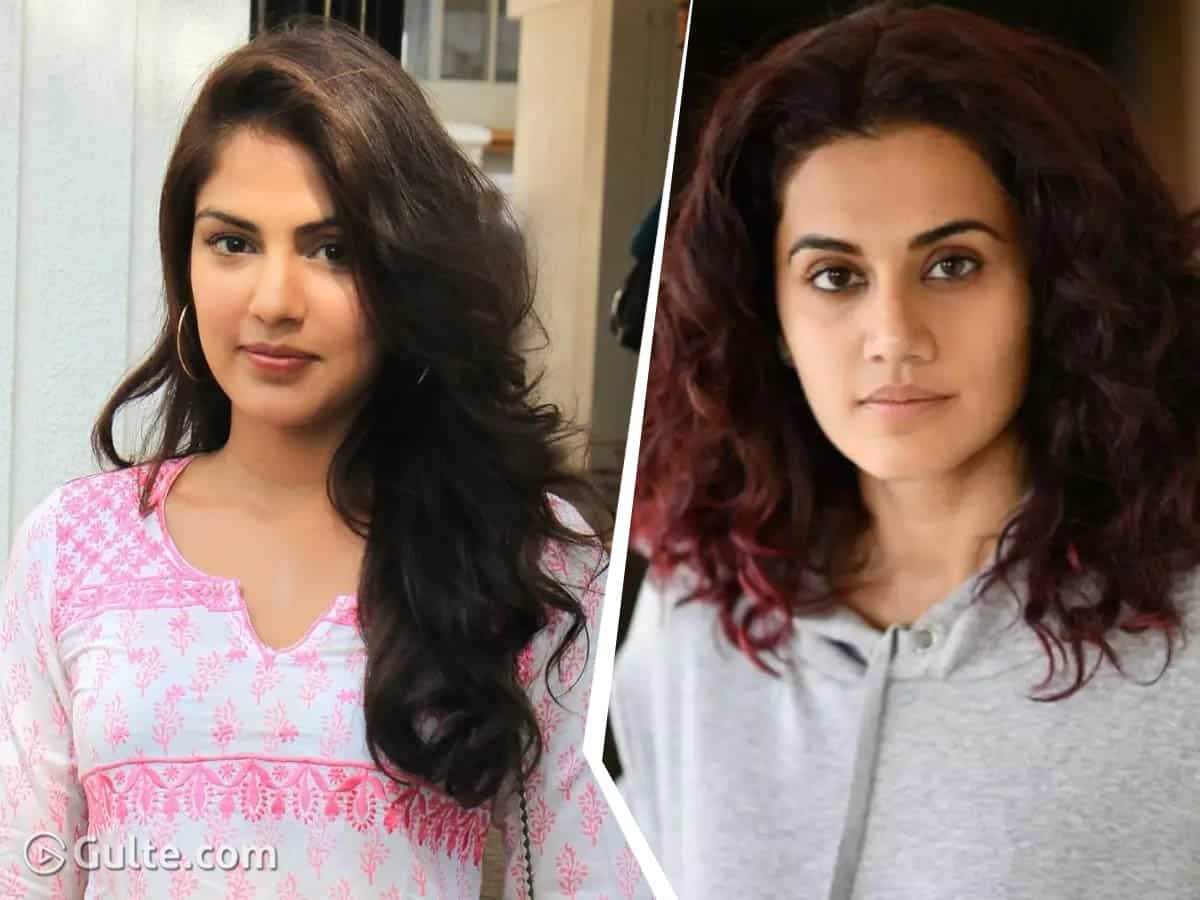 It has been over two months since Sushant Singh Rajput passed away and Rhea Chakraborty, her brother Showik Chakraborty and others are being probed in the case. A day back, Showik was arrested by the Narcotics Control Bureau in the drugs related angle. Amid this, Taapsee Pannu has expressed her views on the vilification of Rhea Chakraborty.

Taking to her Twitter account, the Pink actress wrote, “Every woman who is with a relatively more successful man is NOT a ‘gold digger’ and for the rest, truth and investigating agencies will do their job. One step at a time.”

Recently, actresses such as Shibani Dandekar, Vidya Balan, Swara Bhasker, Minissha Lamba and others came out in support of Rhea after her interviews were aired on television channels and when she denied the charges levied against her by Sushant’s family.

Vidya and Shibani even questioned the vilification of Rhea by the media and mentioned that one should wait for agencies to probe as they called for a fair trial for her. Sushant passed away on June 14, 2020, at his house in Mumbai.