Yuvi To Make A Comeback From Retirement 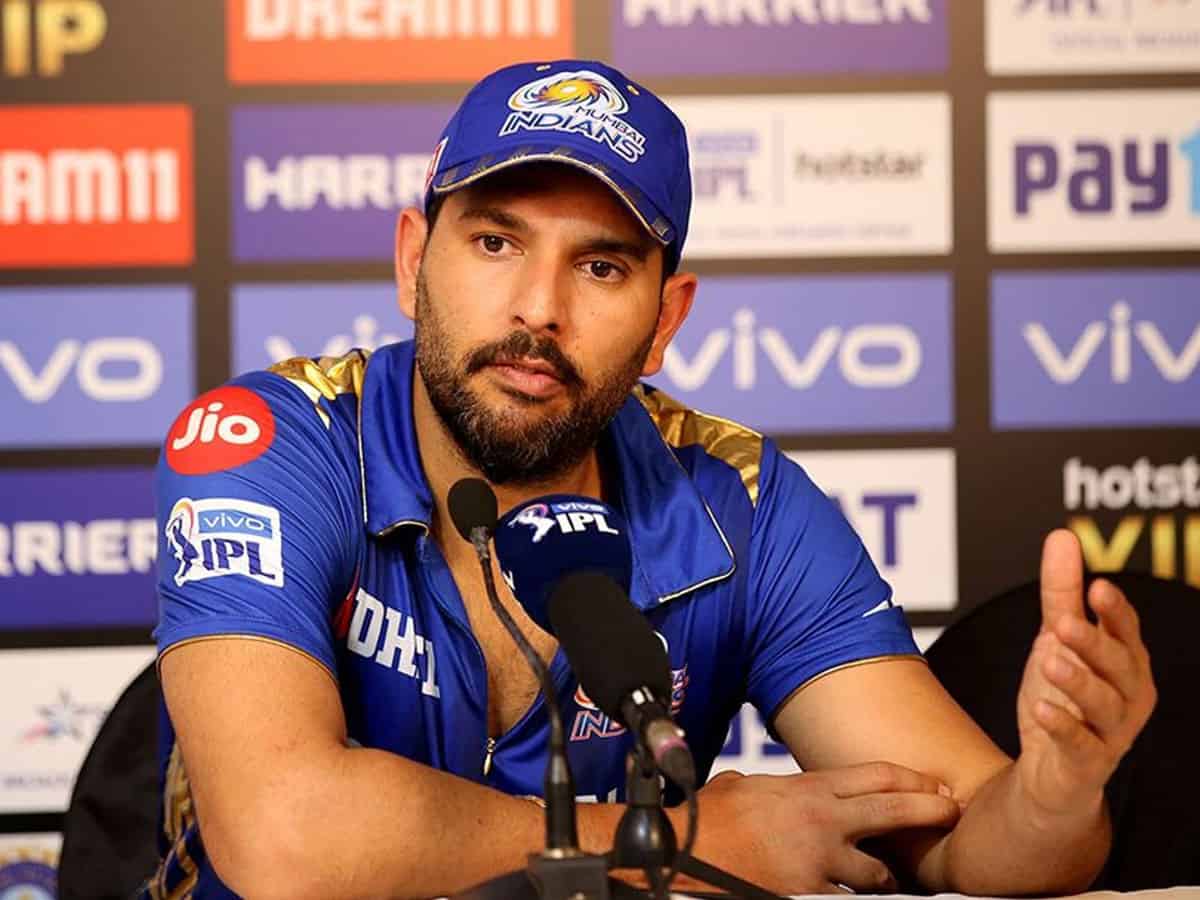 Former Indian batsman Yuvraj Singh, who has retired from International cricket in 2019, has confirmed to reverse his retirement and would make a comeback for his state team Punjab in domestic cricket. The 38-year-old Yuvraj Singh went to Chandigarh to teach lessons to the young Punjab cricketers a few months ago and he enjoyed the stint.

The 2011 World Cup winner took the decision of making a comeback after he could know that he is still able to hit the ball well during the net sessions with the Punjab cricketers. He now aims to help his state team win the Twenty20s.

Yuvraj had been mentoring the cricketers from his home state ahead of the Indian domestic season that is likely to resume in October after the Covid-induced break.

The all-rounder, after deciding to come out of retirement, had sent out a mail to board president Sourav Ganguly and secretary Jay Shah seeking permission about the same.

He also clarified in the mail that if he could play for Punjab again, he would not pursue his options of playing outside India.