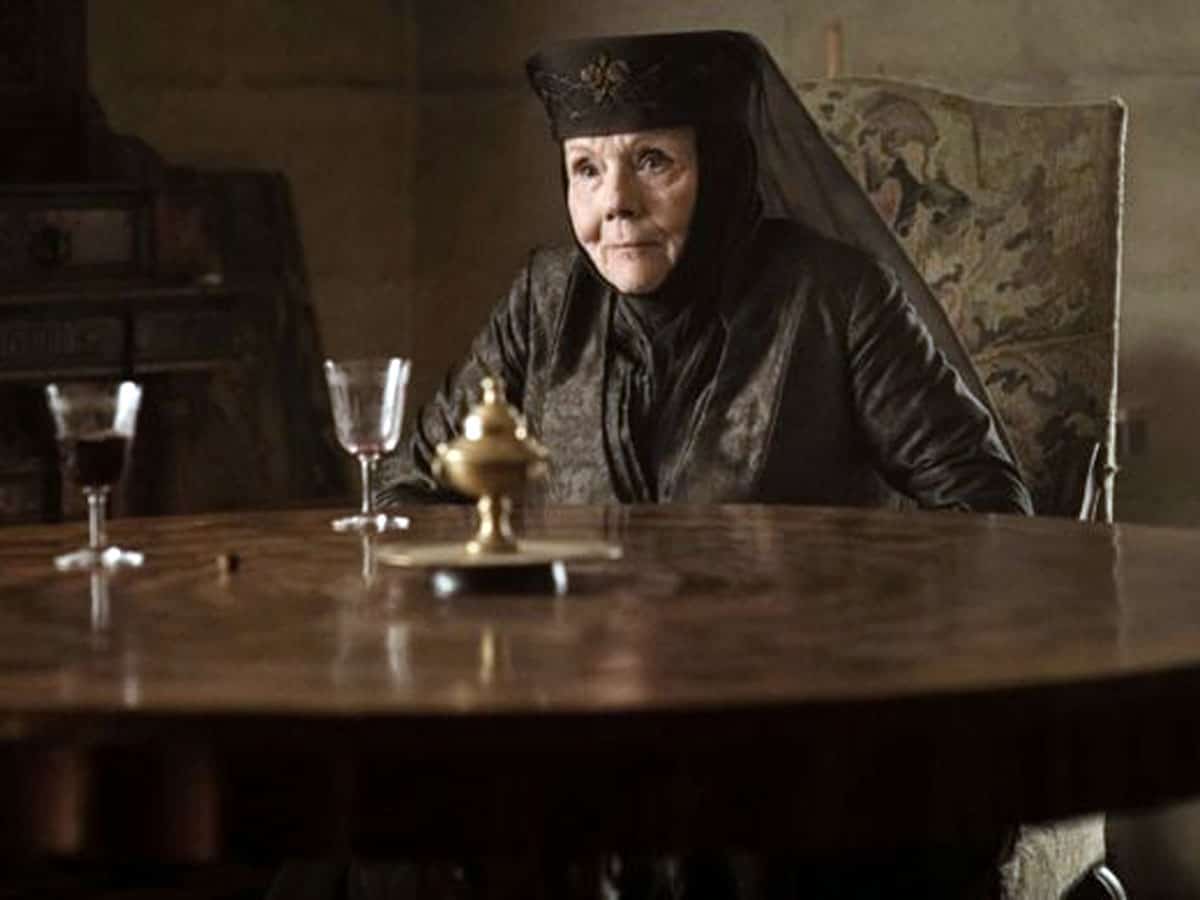 The Game Of Thrones fans knows how the character ‘Olenna Tyrell’ enthralls and twists the story forever with words like “Tell Cersei, I want her to know it was me”. The actress Dame Diana who played that role died at the 82.

Dame Diana Rigg is also famous for her roles as Emma Peel in the 1960’s TV series The Avengers and memorable performance as Tracy di Vicenzo in ‘On Her Majesty’s Secret Service’ the only woman to have married James Bond.

Dame’s daughter Rachael Stirling revealed that she died of cancer, after being diagnosed in March. The James Bond and The Game of Thrones’ official accounts honored her.