‘Has Proof Coronavirus Was Made In Wuhan Lab’ 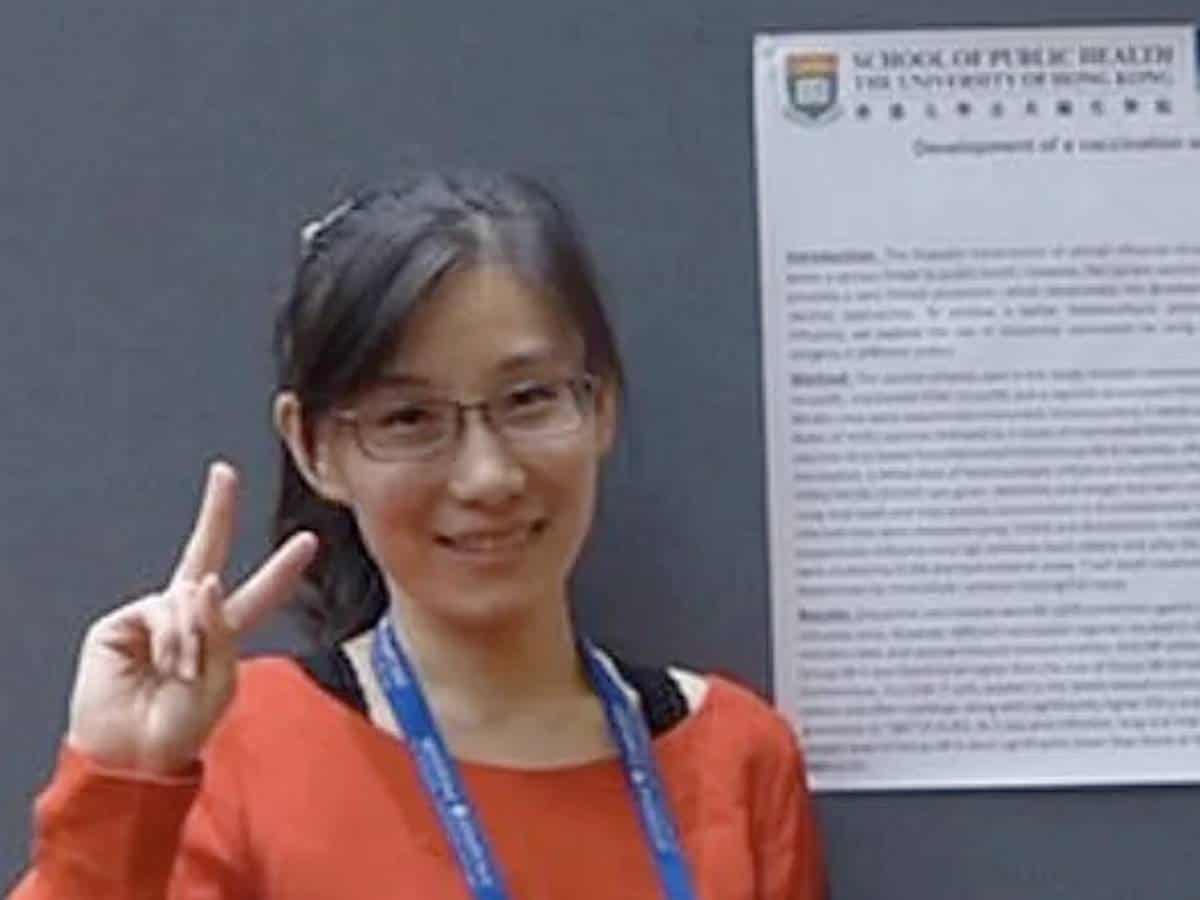 A Chinese virologist, in a video interview, has claimed that she possesses scientific proof that the Coronavirus originated in a government-operated laboratory in Wuhan, China.

The virologist Dr Li-Meng Yan was working at the Hong Kong School of Public Health when she allegedly came across the proof of Coronavirus being lab-made. She said in the interview that she came to know about the virus while studying pneumonia in Wuhan.

Further, she said that there was no response from the World Health Organisation when Coronavirus was reported and that the Chinese officials ignored her warnings despite being aware of the danger the world was about to face. Yan said that she was sure about her claim as she got “her intelligence from the CDS in China, from the local doctors.”

Further, she said that the argument that the virus originated in a wet market in Wuhan is “simply a smokescreen.”

Now, she is reportedly hiding in the USA as she still fears there is threat to her safety.

“This virus is not from nature,”WION quoted Yan as saying. “The genome sequence is like a human finger print. So based on this you can identify these things. I use the evidence … to tell people why this has come from the lab in China, why they are the only ones who made it.”

Yan is currently in the US and has been researching on the virus since the last year.

Wuhan, where the Wuhan Institute of Virology (WIV) exists, is China’s first and only Biosafety Level 4 (BSL-4) facility. Since the outbreak of SARS in 2002-03, it has been collecting large numbers of Coronaviruses from bat samples. This lab is just eight miles from the Huanan live animal market that was initially thought to be the place from where Covid-19 pandemic spread.