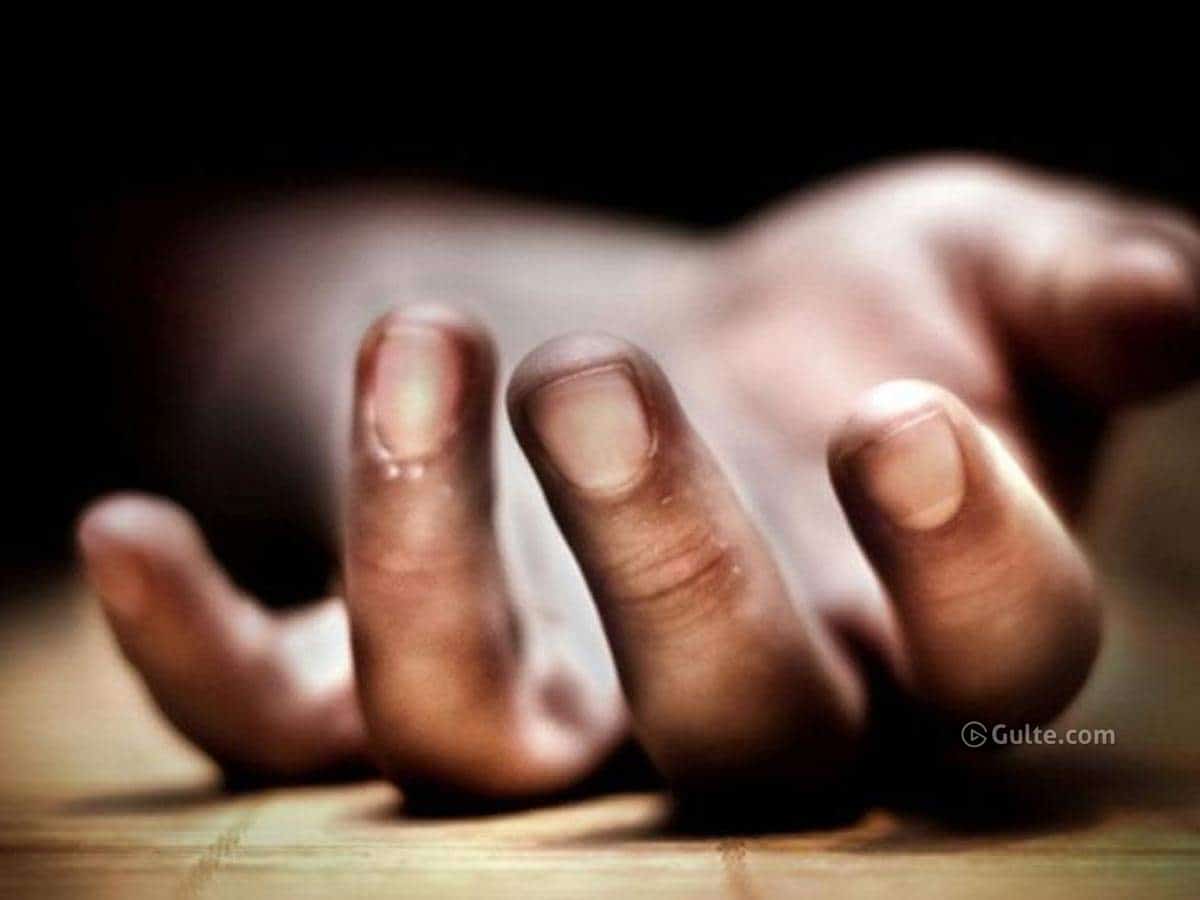 A 28 year old research scholar has committed suicide in Indian Institute of Technology (IIT) Kharagpur. This incident was reported on Sunday when the deceased identified as Kondal Rao did not open his room door in hostel.

The students informed the police with Kondal not opening the door at all. The police broke the door and found Kondal Rao hanging to the fan. Kondal hails from Vizianagaram district and his parents were informed about his suicide.

The reason behind this suicide is yet to be known as the police did not find any note in Kondal Rao’s room. The police said they have launched an investigation and very soon the details will be out.

But in view of Corona virus lockdown, many universities across the country have sent back students and it is still unclear how is Kondal staying in the university’s hostel.