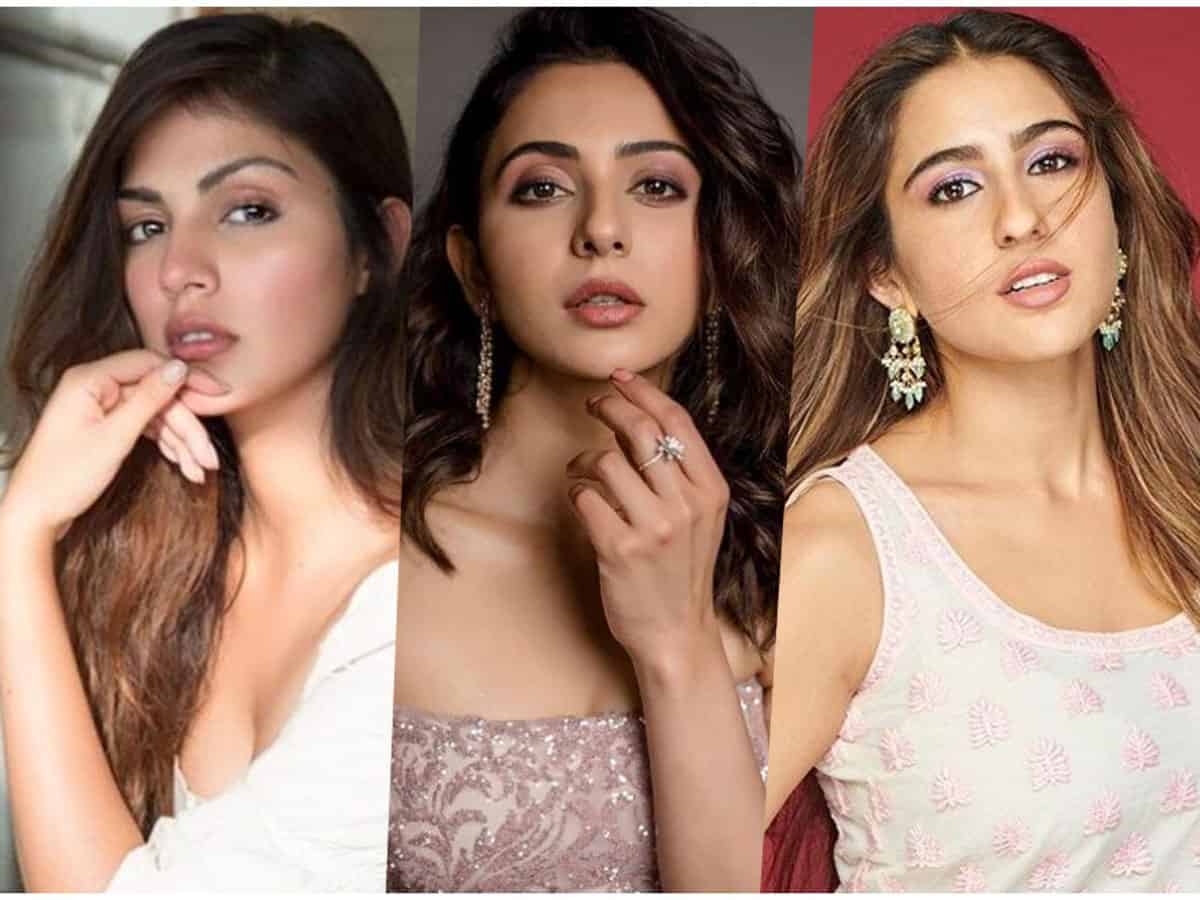 For the past two days, several media reports and speculations are around Rhea Chakraborty’s sensational revelations related to drugs scandal which broke out and is being probed by the Narcotics Control Bureau (NCB). Though some media reports had reported that Rhea had revealed the names of Rakul Preet Singh, Sara Ali Khan, however, there were reports that these were “rumours” and “baseless”.

And trends like #SorryRakul and #SorrySara have trended online owing to some speculations. And here is the big twist. In an official confirmation, the Naroctics Control Bureau on Monday confirmed the names of Rakul Preet and Sara Ali Khan in related to the drugs case. The NCB Deputy Director KPS Malhotra on Monday evening corroborated to the media that Rhea Chakraborty has named Rakul Preet Singh and Sara Ali Khan related to drugs. He, however, confirmed that the NBC hasn’t sent any notices or summons to Rakul and Sara yet. He said that the investigation of Rhea Chakraborty is going on. Depending on the involvement of the said names, the NCB is expected to take its next step of action. Responding to a question by the media on whether the NCB has prepared a list of 25 Bollywood celebs involved with the drugs, the NCB Deputy Director said that no such list was prepared.

So, Rakul Preet and Sara Ali Khan not out of danger. If NCB summons them and calls for investigation, there will be more trouble for Rakul and Sara. More details are awaited. Currently, NCB’s investigation is going on.

Meanwhile, Rhea Chakraborty’s sensational revelations in the drugs case are shaking the film industry. She revealed that ‘Sushant’s Lonavala farmhouse was used for drug parties’ and the drugs such as ‘Cocaine, LSD & curated Marijuana’ were consumed at parties and ‘Sushant was introduced to drugs by a filmmaker’ and ‘some leading actors consumed drugs with Sushant’.