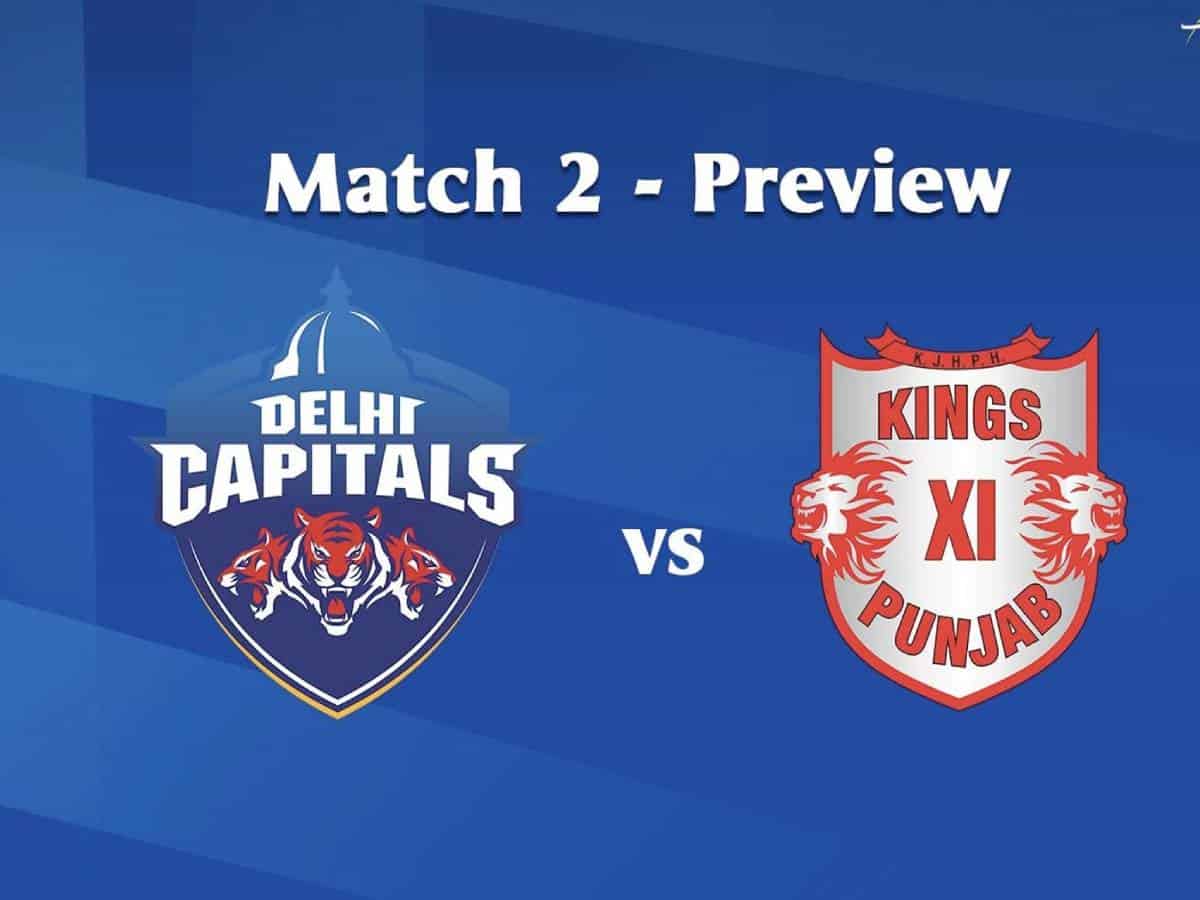 Chennai Super Kings won the first match of this season against Mumbai Indians. Now, Delhi Capitals and Kings XI Punjab will face each other on the ground in the second match. Interestingly, both the teams never won the trophy in the history of IPL. This time, they do not want to miss the chance to take the trophy home. On paper, both the teams look strong with good players.

Head to head, both the teams played 24 games. Among these 24, Delhi Capitals won 10 matches whereas Kings XI Punjab won 14 matches. Team Punjab looks very confident, considering the past that they have an advantage over their rival team. KL Rahul is leading Punjab for the first time with Ravichandran Ashwin playing for Delhi Capitals this season. Ashwin will be free from captaincy responsibilities as Shreyas Iyer leads the team.

Ravichandran Ashwin captained Punjab in 2018 and 2019. This is going to be his first match this season against the very same team.

Delhi Capitals has a solid line up of players who are match-winners. Multiple Indian star players like Shikar Dhawan, Prithvi Shaw, Shreyas Iyer, Rishab pant, Ishant Sharma, Ashwin, and Rahane is a huge advantage for the team. On the other side, Kings XI Punjab has game-changers in the form of hard-hitters. The team will heavily rely on Chris Gayle, KL Rahul, Maxwell, Stonis, and Mayank Agarwal.