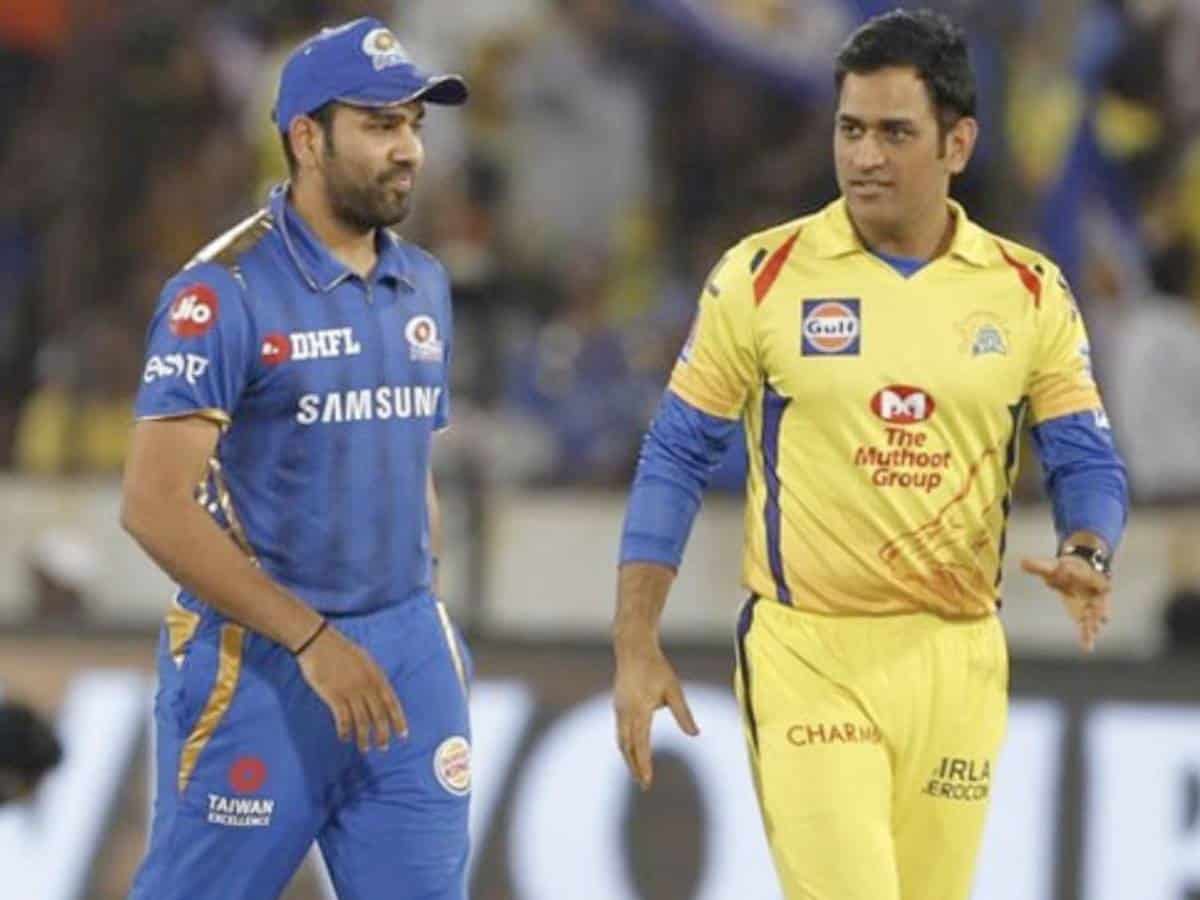 The timely partnership between Ambati Rayudu (71) and Faf du Plessis (58*) ensured Chennai Super Kings to win against Mumbai Indians in the inaugural match of Dream 11 IPL 2020. The two players made a century partnership to cruise their team to the victory. With this win, Chennai opened their tally with two points.

After winning the toss, Chennai chose to bowl. Mumbai’s openers Rohit Sharma and Quinton de Kock gave a flying start to their team. They made 46 runs partnership for the first wicket. Finally, when they were looking deadly, Piyush Chawla dismissed Rohit. Very soon, de Kock lost his wicket too.

After that, Surya Kumar Yadav and Sourabh Tiwary tried to build the innings. When they look settled in the crease, Yadav got dismissed by Deepak Chahar. Then, Tiwary and Hardik Pandya gave some fireworks. But Faf du Plessis’s stunning catches dismissed both the batsmen in the same over. After that, Mumbai failed to pick up the innings and finally ended up scoring 162 in 20 overs.

Chennai Super Kings fumbled right in the beginning while chasing this total. Openers Murali Vijay and Shane Watson fell right in the first two overs of the innings. The responsibility then fell on the shoulders of Faf du Plessis and Ambati Rayudu. The duo didn’t disappoint and played a responsible cricket. They made a partnership of 115 runs and made sure CSK is in the safe zone.

After Rayudu’s dismissal, Jadeja came in and went back to the dressing room in no time. When the match was going down the wire, Sam Curran turned it in CSK’s favor with his blistering cameo. Finally, du Plessis and MS Dhoni took the team to victory in 19.2 overs. Chennai will face Rajasthan Royals in their next match. Mumbai Indians will face KKR on the 23rd of this month.