DC Vs KXIP: Five Promising Players You Can Pick In Your Fantasy Teams 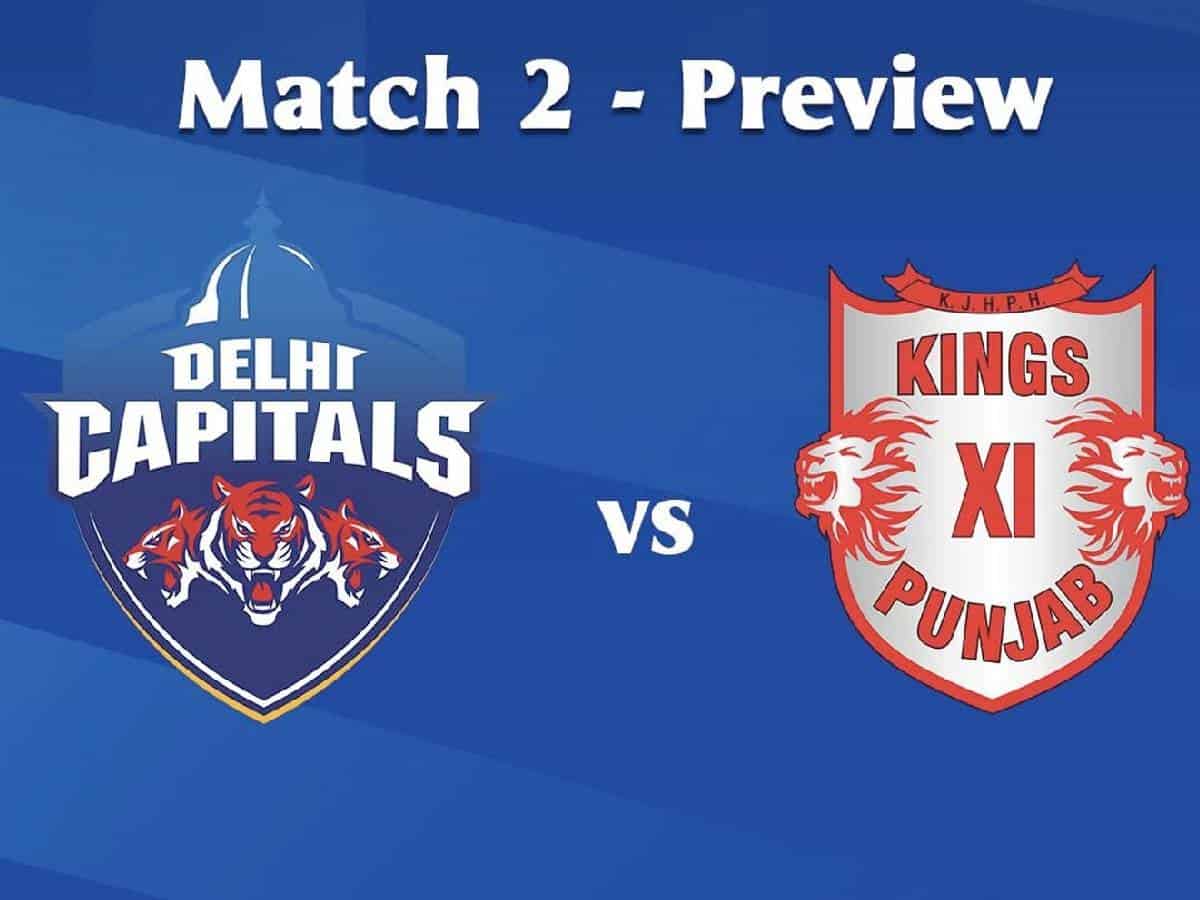 After a scintillating start to IPL 2020 last night, fans are now gearing up for the second game of the league. Kings XI Punjab will lock horns with Delhi Capitals in this game. Both the teams look settled and they are eyeing to clinch their maiden IPL title this time. As it is the first match of both the teams, you might be pretty confused about which players to choose. We give you a list of 5 players who can boost up your fantasy points in the game.

Ashwin was the captain of Punjab last year. This time, he got transferred to Delhi. Right in his first match, he will be facing his old teammates. As he knows inside out of the core Punjab team, Ashwin can play a key role in this game.

The pitch in Dubai is covered with a lot of grass. This means that it can favor the fast bowlers during the initials overs. Rabada is one of the best pacers in the world right now. If he takes some early wickets, your team will be in a safe zone without any doubt.

Maxwell is back to his old team Punjab. He just scored a century in his last match played a few days back. Considering his blistering form, you can pick this deadly all-rounder.

Rahul became the skipper of Punjab this year. He will be opening the innings and thus, he can give you some early points. Long innings from Rahul will give you a lot of points in the tally.

Delhi skipper Shreyas Iyer mostly comes in the first down of the batting order. He plays sensibly during the early overs and shifts the gears in the final overs. Given his consistency over the years, you can pick Iyer in your team.