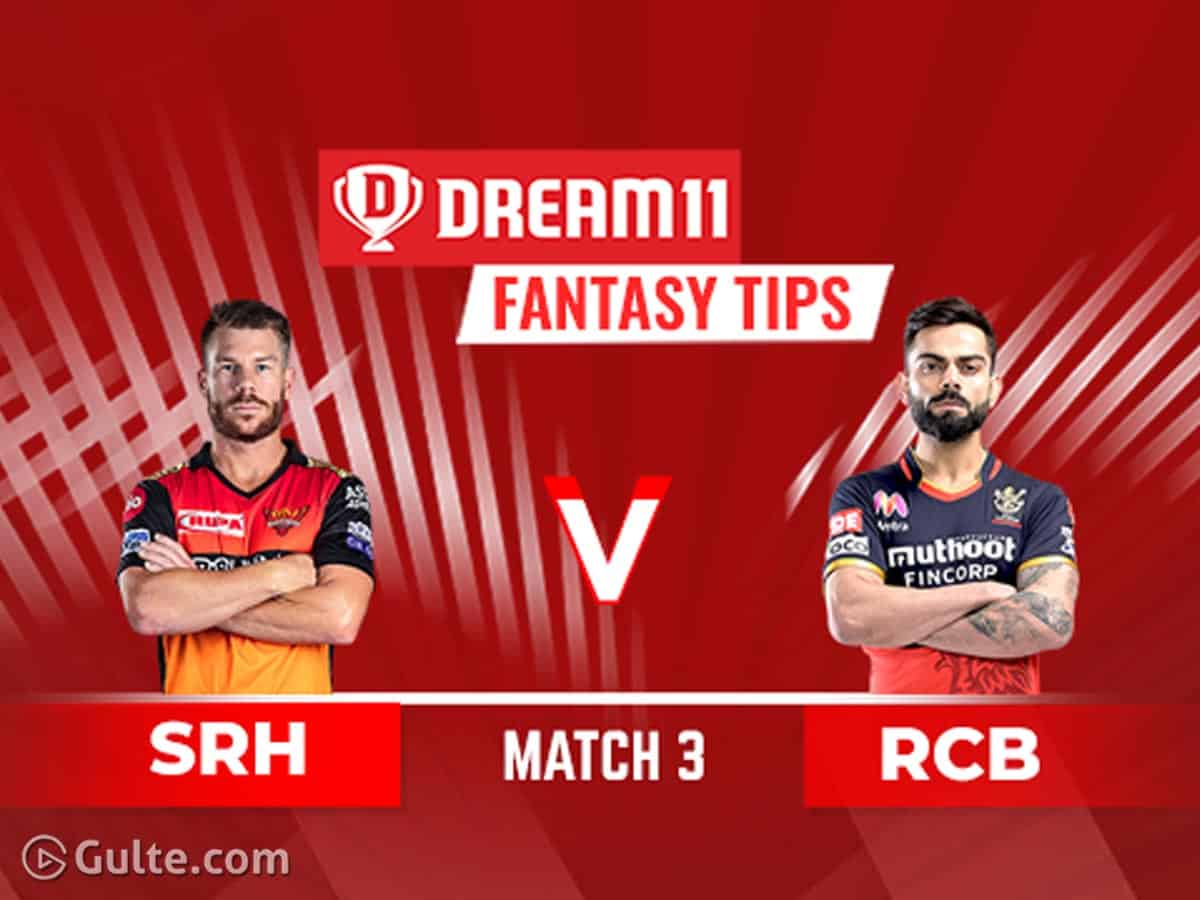 After a spectacular second match in Dream 11 Indian Premier League this year between Delhi Capitals and Kings XI Punjab, the cricket lovers are looking forward to a new game. On Monday, Sun Risers Hyderabad and Royal Challengers Bangalore will play for their maiden victory.

Teams wise, Sun Risers Hyderabad and Royal Challengers Bangalore look balanced. However, RCB’s strength is their batsmen Virat Kohli and AB De Villiers. But, Yuzendra Chahal can also turn games with his spell in crucial overs. Apart from the star players, there is no significant hope for the players in RCB. But, the case of Sun Risers is different.

Sometimes, the star players fail to perform, and the under-rated players take the team to victory. The expectations on Sun Risers Hyderabad never came down. David Warner leads the team of consists of star players like Aaron Finch, Kane Williamson, Mohammed Nabi, Rashid Khan, and Jonny Bairstow. The addition of young players like Virat Singh, Priyam Garg, and Abdul Samad adds more strength to the team. One of the three will indeed find a place in the final 11.

Royal Challengers Bangalore purely bets on the star players. But, we have to see if the young players can mesmerize the viewers with their game. Devdutt is a young player to watch out for.

RCB looks to win the trophy and put an end to all the trolls. SRH wants to lift the trophy once again.