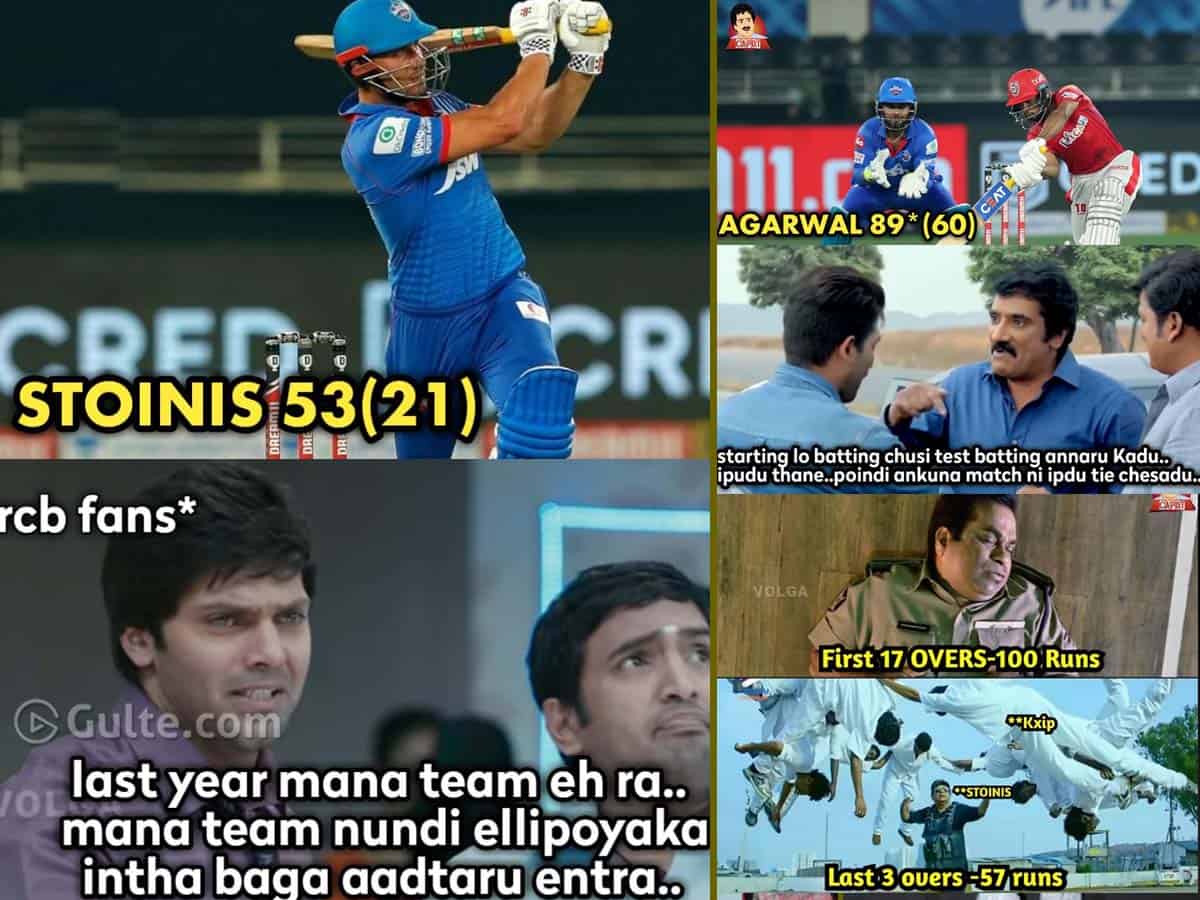 The second match of Dream11 Indian Premier League has mesmerized everyone as it offered a lot of twists and turns. At one point, everyone thought that the match is one-sided and Kings XI Punjab will gear up to the success but the fall of Mayank Aggarwal made a lot of difference. The match became a tie and it resulted in a super over. Delhi Capitals signed their first victory in the season by winning the Super Over, with flying colours. The first half of the game do not have any sparkles but the second half of the game did offer a scope for memes.

Delhi Capitals might win the game but the match belongs to Mayank!

This is the perfect situation in the first innings of the game.

Pooran was out for zero in the second innings. Pooran returned to play in the Super Over Match. And, he turned to the pavilion with another duck.

A moment of struggle that went in vain.

This has completely changed the game. Had that one run been awarded to Kings XI Punjab, they would have been the winners on the table now. The umpire made a grave mistake and it is now resulting in a criticism.

It is Rabada who changed the game for Delhi Capitals. He bowled the Super Over and sent KL Rahul and Pooran to the pavilion.

Curious Case of not sending Mayank
Everyone thought that Mayank Agarwal would come to bat in the Super Over but unfortunately, KL Rahul and Pooran came in.

When everyone thought that Kings XI Punjab is going to win, this is the situation of DC.

Ravichandran Ashwin played on Delhi’s side for the first time this season.

At one point, we all had these feelings.

The trolls on RCB are never ending.

And, on a ending note…