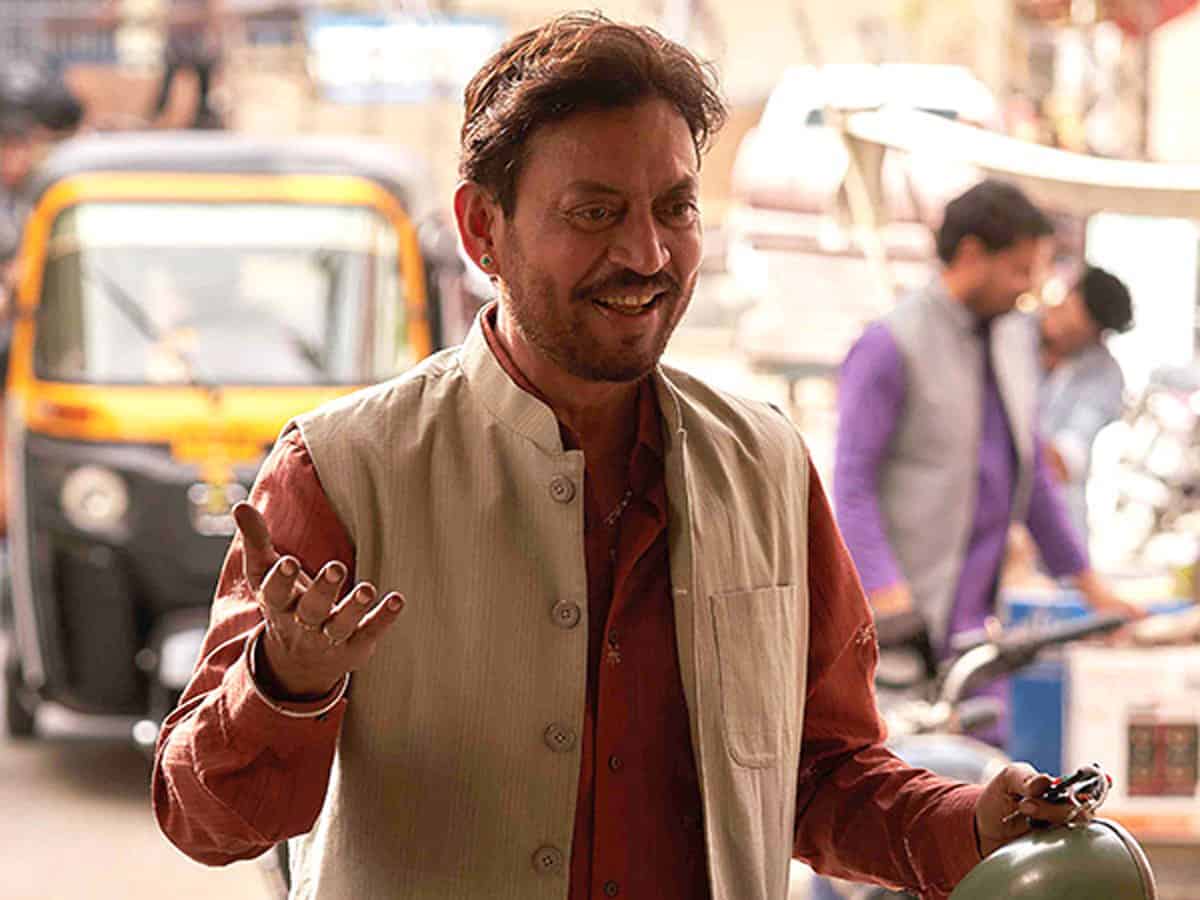 Bollywood actor Irrfan Khan who was diagnosed with a neuroendocrine tumour earlier, has been admitted in Mumbai’s Kokilaben Dhirubhai Ambani hospital. According to the reports, Irrfan health worsened and so he was admitted in ICU.

Irrfan’s wife and his two sons were with him in the hospital and his condition is currently said to be stable as per the hospital sources. But there are reports that Irrfan got admitted in hospital last week as part of regular check-up and today he was shifted to ICU.

A few days back Irrfan’s mother Saeeda Begum had passed away in Rajasthan. But the actor could not attend the funeral because of the lockdown and had watched the last rites through a video conference.

Irrfan last featured in ‘Angrezi Medium’ which did not get to release in theatres because of lockdown but had an online premiere on Hotstar. He did not sign any film so far as there is uncertainty on his health.

Wishing him a speedy recovery.