KKR vs DC: Five Batsmen Who Can Be Good Fantasy Picks 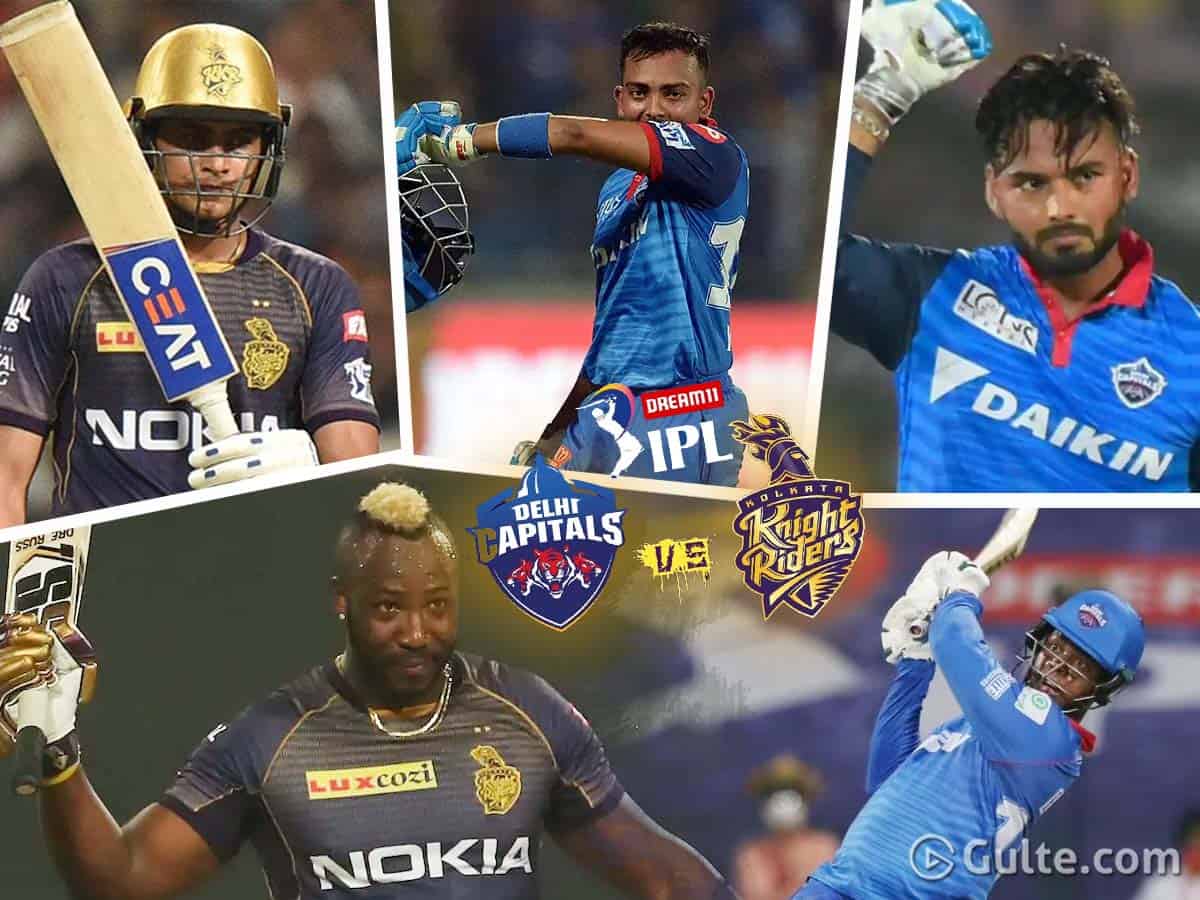 Later tonight, Kolkata Knight Riders will take on the Delhi Capitals. Ahead of this encounter, we give you a list of five batsmen whom we think will fetch you more points in the fantasy league.

Gill is in an exemplary form this year. He played to classy knocks already and he will be a crucial player in this game as well. As he is an opener, we can expect him to score big tonight.

Another firecracker opener who has delivered many good knocks for Delhi Capitals. Shaw may make use of the small boundaries in Sharjah and can score well in the power play.

Pant is a big striker of the ball but he failed to deliver a big knock in this edition. If he has overs in hand, we predict that he will give you many fantasy points in this match.

If he has at least five overs in hand, Russel can smack some big sixes in this match. He has shown some of his hitting glimpses in the last match. We think that he will hit some smacking sixes in this game as well.

This young West Indian batsman played a good cameo in the last match. He can hit some big shots if he manages to settle in the crease. Try picking him up on your side.