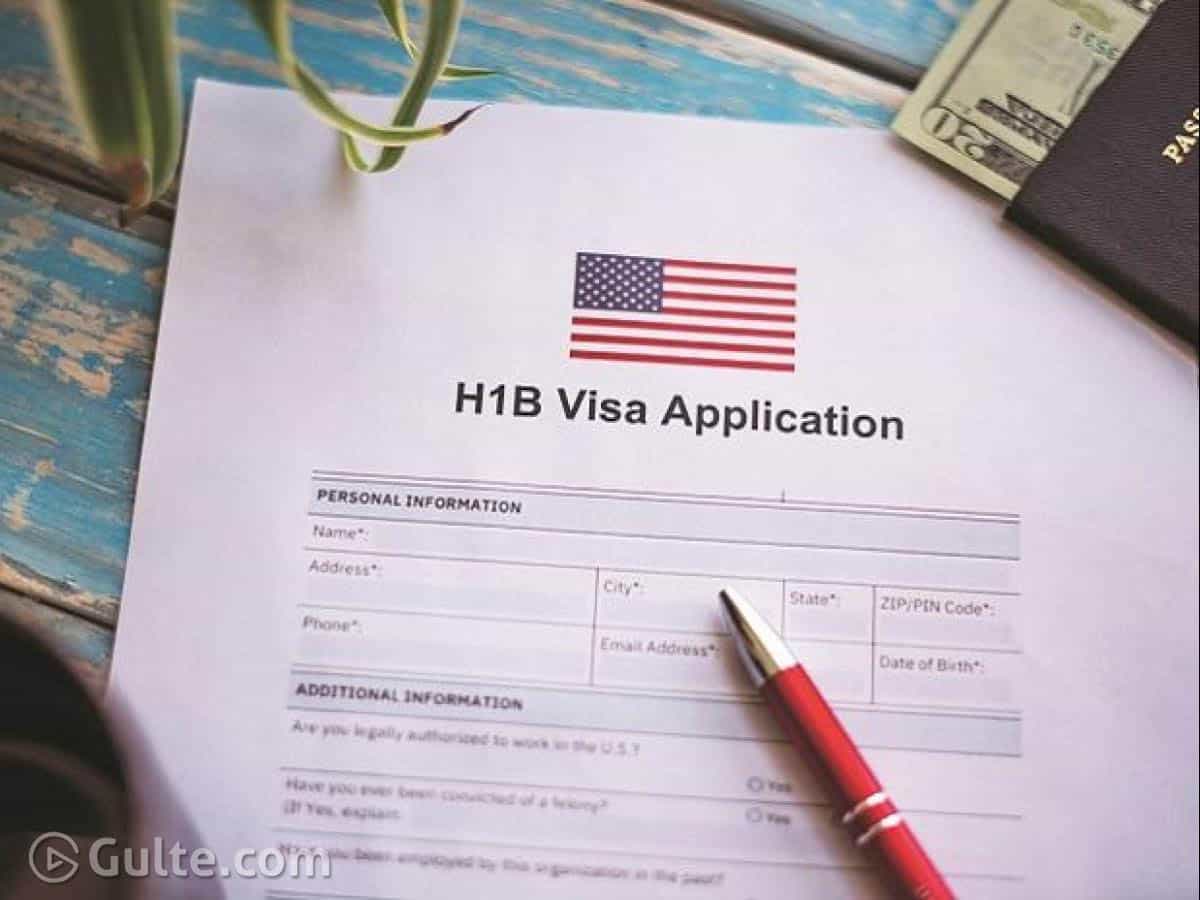 The United States has announced new rules for immigration visas used widely by the technology firms and this could badly impact the Indian techies. The Department of Homeland Security unveiled new regulations for H-1B visas for highly skilled workers, which allow up to 85,000 immigrants annually.

There were about 1.3 lakh Indian H-1B workers in the US at the end of FY19 and these new rules are part of a larger Trump Administration strategy to protect American workers and they will significantly raise wages for foreign workers on H-1B and close the loopholes to qualify for these high-skilled visas. This interim final rule to be published in the Federal Register will be effective in 60 days.

This decision by the Trump administration will have a severe impact on Indian techies. Already many Indians have returned to the country due to the pandemic impact on jobs.

Earlier in June, the Trump administration had suspended all immigrant and non-immigrants visas until the end of 2020. Political observers opined that this is an election stunt by Trump. Democratic candidate Joe Biden who is in the poll fight vowed to reverse Trump’s decision.