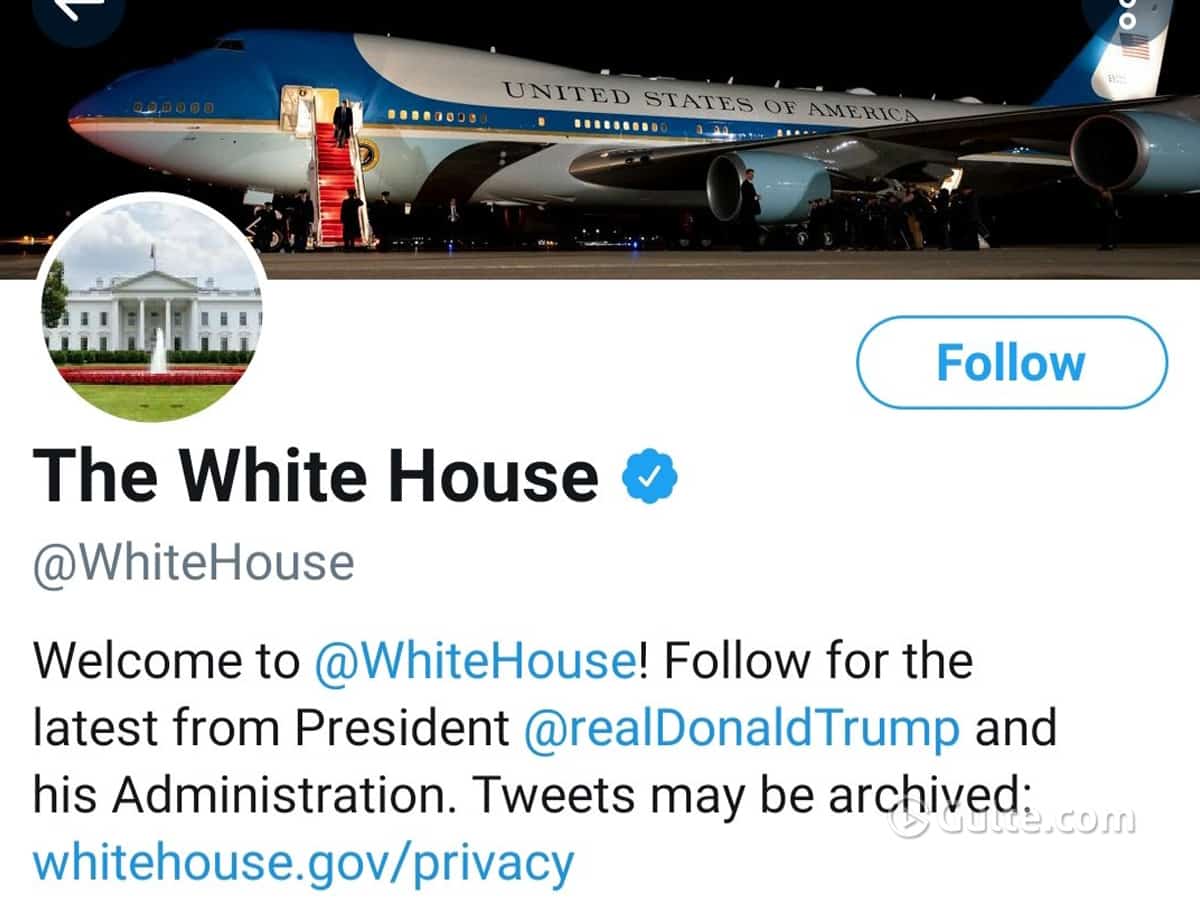 Within just three weeks, White House, the official residence and workplace of the POTUS (President Of The United States), has unfollowed Prime Minister Narendra Modi, President Ramnath Kovind and the Indian Embassy in Washington and the US Embassy in New Delhi on Twitter.

This was seen as development following India’s help to the US in the supply of Hydroxychloroquine tablets, the anti-Malaria drug, which is being used to fight Covid-19. Following US president Donald Trump’s request, India had reconsidered its decision over the ban on the export of the drug and lifted it partially and supplied the HCQs to the US.