‘Underpaid & Undervalued’ As A Black Woman 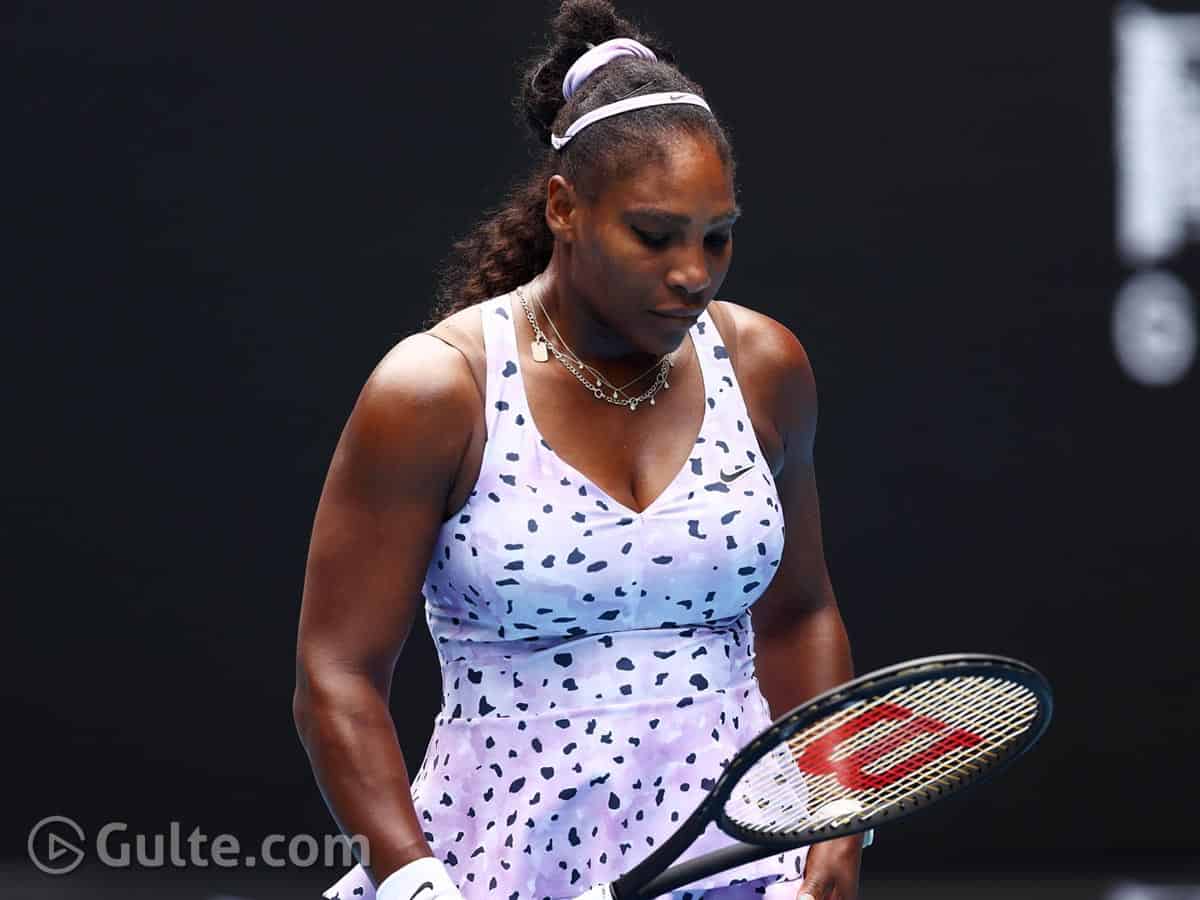 Serena Williams opens herself on racism ” Underpaid and undervalued” as a black woman.

A professional athlete and tennis champion who won 23 slam titles Serena Williams opens herself in a recently featured on the cover of the British vogues November issue black live matter 2020.

She spoke to the publication on variant topics about the movement of “Black Lives Matter” the body positivity, and female empowerment around the world. She said about how ill they treat and discriminate for her colour, and “love to be the voice of millions of people who don’t have it”.

Serena outspoke on the impact of the “Black Lives Matter” movement. She quoted saying that ” I had a lot of people who were texting me saying that “I’m sorry for what you have gone through. For a minute (white people) they started not to understand because I don’t think you can’t understand, but they began to see and understand, for a minute, I was like well, you didn’t see this before? I have been talking about all these in my entire career; it is all like one after the another.

Serena is one of among the world’s most successful and well-known tennis star, along with her sister Venus and she highlighted the prejudice she has faced in the court repeatedly.

She explained about boycotting the BNP Paribas Open tournament at California Indian well resort for 14 years, how racism existed in 2001, she also mentioned about an incident which left her crying and in the locker room for hours.

She spoke about how she felt for being black women; sometimes it hits too hard was “underpaid, Undervalued”. Seriously I’ve never been a person it has been like, I want to be in a different colour’, or I want my skin to be lighter. I love the way I am, the way I look, and I always love to represent the real beauty of dark women. It is perfect for me, and I wouldn’t like it if it is in any other way. She added.

In 2018, she called out sexism after being deducted a point for smashing her racket in frustration at the U.S open, with women’s tennis player pioneer Billie jean King praised her for exposing a double standard ” towards the female player. Maybe it doesn’t get better in a while for me, but someone being in my shoes can show women and people of colour discrimination that could have a voice because God knows that I use mine”, she quoted.