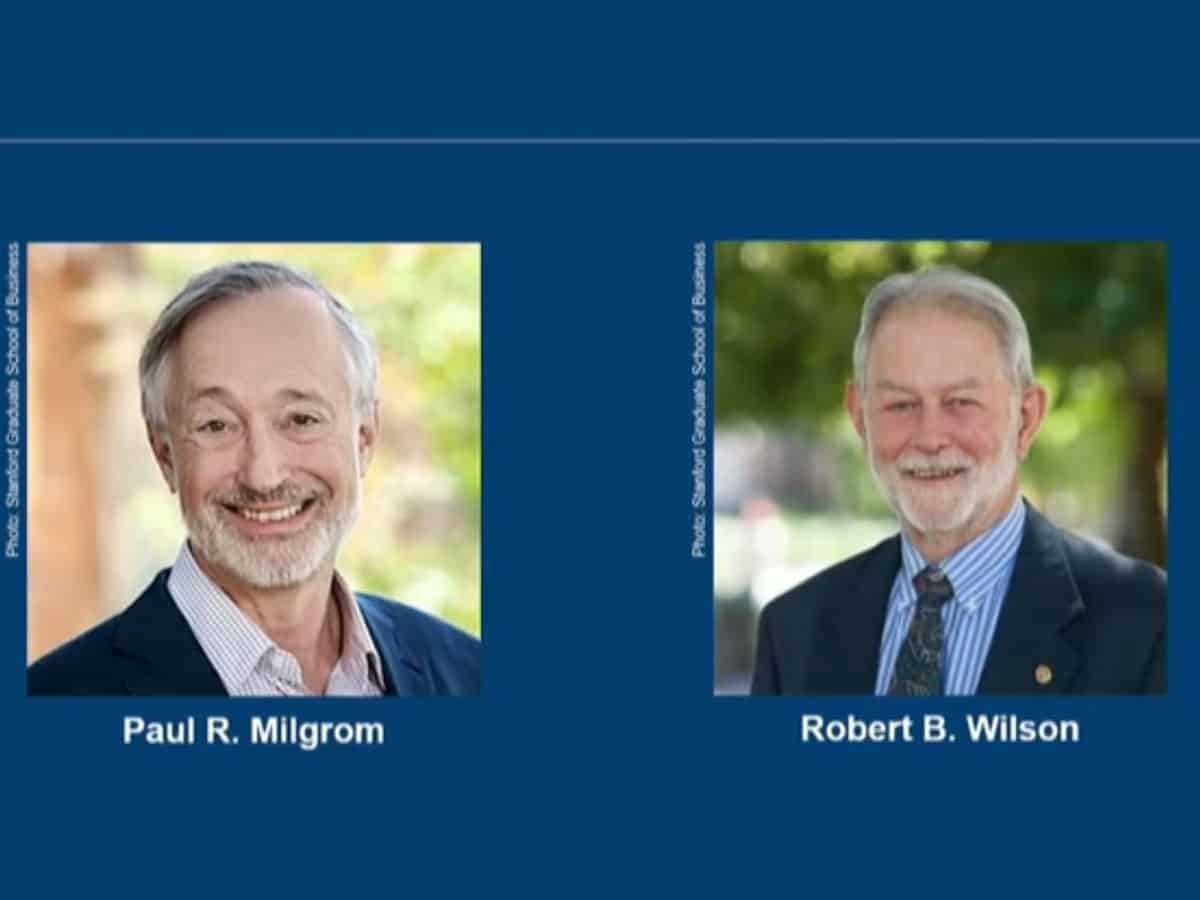 The Royal Swedish Academy of Sciences has said that “It awarded the prize to Paul R. Milgrom and Robert B.wilson for “the Improvements to auction theory and inventions of new auction formats”. The awardees will equally split their prize amount of $1.1 million.

The three honorable scientists, two are Americans, and one from Briton has shared the medicine prize for their invention of the Hepatitis C Virus.

Three other scientists, who are a Briton, American, and german have won the physics prize for their discoveries related to Black holes.

The Nobel prize for chemistry awarded to two scientists American and French scientists, for their ‘Developing method of gene editing.’

An American poet who also won the Nobel prize in Literature for an ‘Unmistakable Poetic Voice that with austere beauty makes individual existence universal.’

The World Food Program(WFP) has also won the Nobel prize for its efforts to combat the threat of hunger.