Indian Businessman Commits Suicide In UAE By Jumping Off The Building 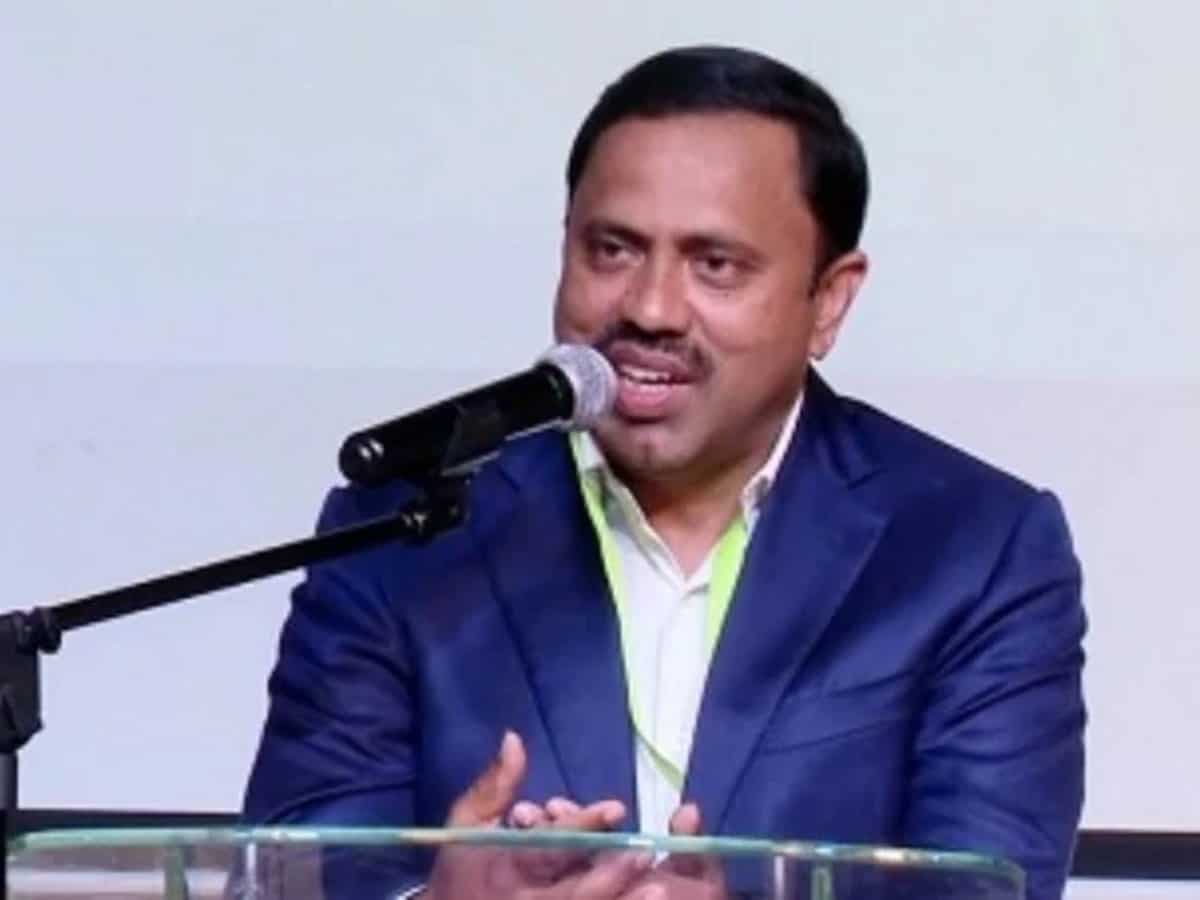 Joy Arakkal, an Indian businessman/industrialist, has committed suicide in Dubai by jumping off from his office building (14th floor) in Business Bay. He was 54 years old when he died and Joy is said to be depressed over financial issues. Earlier, it was said that he died of a fatal heart attack.

Mr. Arakkal was the managing director of Innova Refining and Trading FZE in UAE with a major hand in oil sector. He had been managing the petroleum business for the last 20 years. Hailing from Wayanad, Arakkal’s mansion is considered to be one of the largest homes in Kerala. It is of a plush designed 45000 feet.

One of his close friends told reporters that Joy Arakkal had been facing heavy financial losses, especially in petroleum business and shipping. After formalities, Arakkal’s body has been brought to Kozhikode airport in a chartered flight.

He is survived by his wife Celine and children, Arun and Ashly, who live in Jumeirah. The cops after a thorough investigation has ruled out any criminal suspicion behind the suicide.