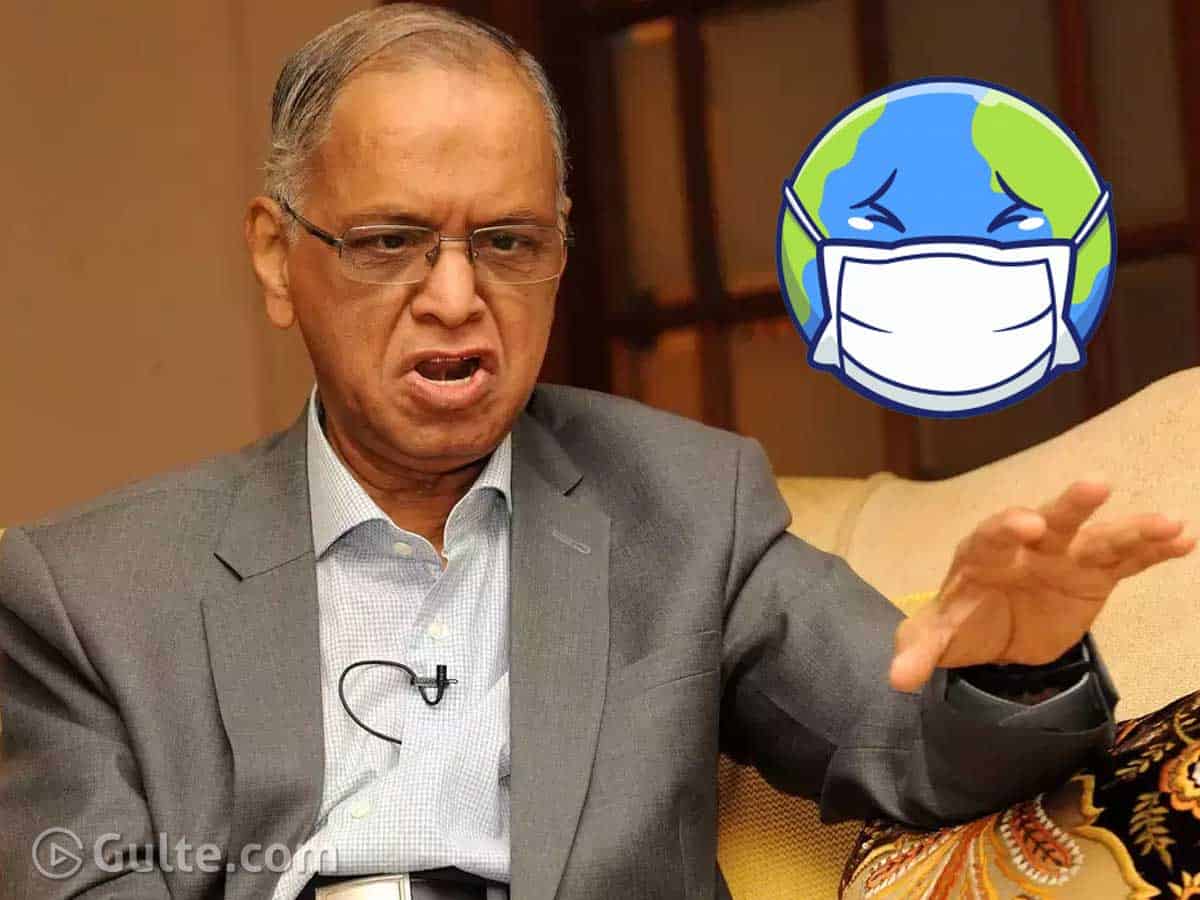 While economists, experts and business magnates cutting across the region are cautioning the government that lengthy lockdown could cause more damage to people in the longer run by ruining economy and losing jobs, former governor of RBI Raghuram Rajan stated that it is not possible to provide food for so many people for long. He stated that India needs to open up in a measured way but as fast as possible.

Infosys co-founder NR Narayana Murthy too echoed similar views and stated that lengthy lockdown would kill more people than Covid-19. He opined that the country could witness more deaths due to hunger than from Coronavirus pandemic if the lockdown continues to stay. He stressed that elderly and weak who are more susceptible to Virus should be protected, he also opined that people who are strong and able-bodied should be allowed to return to work.

Murthy also shared that the country’s mortality rate of 0.25 to 0.50 percent of total positive cases is very low compared to other countries which are also developed and advanced compared to India.So far, India got 33,062 positive cases of which 1079 deaths were reported since the first infection in the country on January 30.

“What is important for us to understand is that India cannot continue in this situation for too long. Because at some point of time, deaths due to hunger will far outweigh deaths due to coronavirus,” Narayana Murthy told the business leaders at a webinar on Wednesday.

Narayana Murthy said India sees over 9 million deaths annually due to various reasons, of which one fourth are due to pollution, since the country is the one of the most polluted in the world. “When you look at 9 million people dying a year, and when you compare it with the death of 1,000 people in past two months, obviously it is not as much as a panic we think it is,” he said in the webinar.

Murthy further said around 190 million Indians are employed either in the informal (unorganized) sector or are self-employed, and a significant part of this population is likely to have lost its livelihood due to the lockdown. More will lose their livelihoods “if lockdown continues for long”