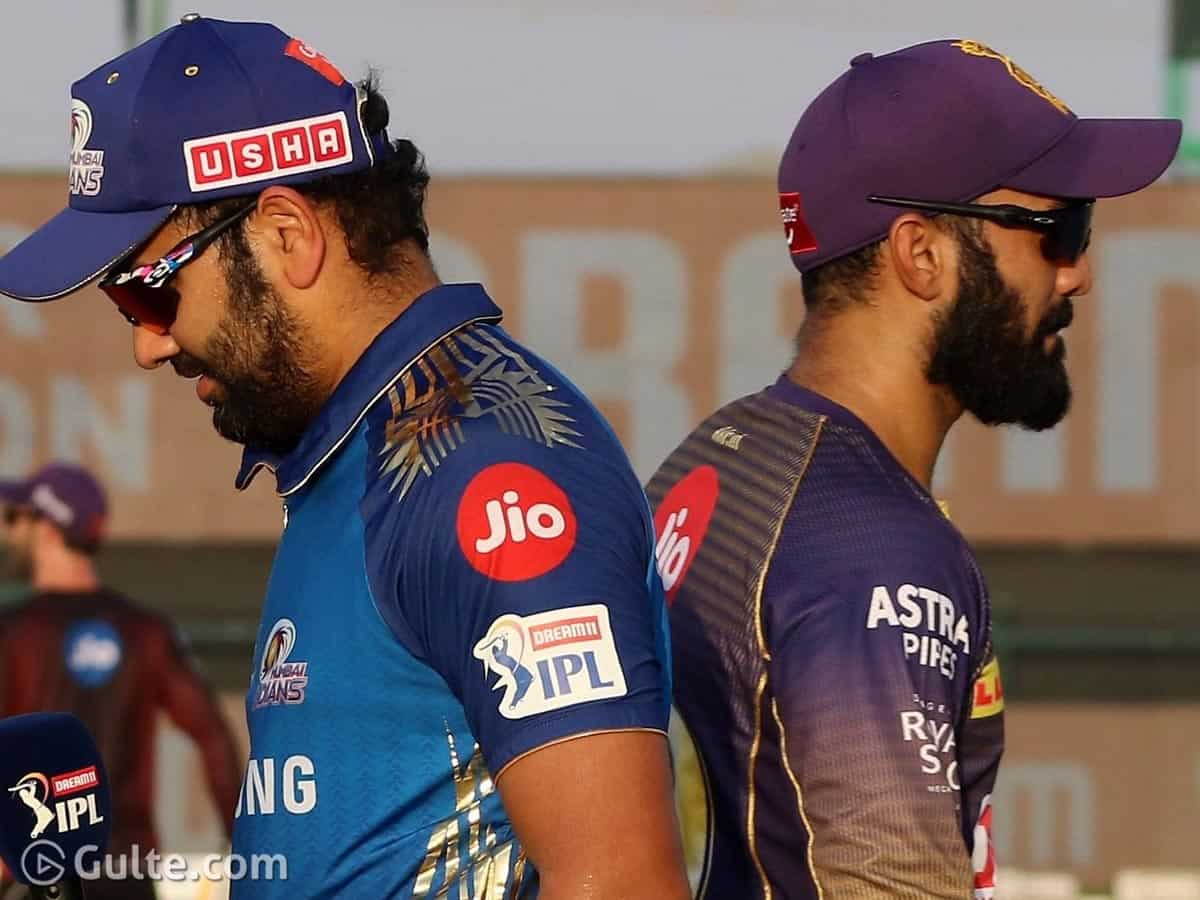 Wicket keeper Dinesh Karthik (DK) who is heading the Kolkata Knight Riders (KKR) in the Indian Premier League (IPL) has stepped down from the captaincy. KKR has acknowledged Dinesh’s leaving the captaincy and the franchise has handed over the reigns to England player Eoin Morgan.

“It takes a lot of courage for someone like him (DK) to take a decision such as this. While we were surprised by his decision, we are respectful of his wishes,” reacted KKR team CEO Venky.

The Shah Rukh’s team has also confirmed Morgan taking over the captainship and added that DK and Eoin have worked brilliantly together during this tournament and although Eoin takes over as captain, this is effectively a role swap and we expect that this transition will work in a seamless manner.

KKR is currently at fourth place in the points table and they will play Mumbai Indians in today’s match. This match is crucial for KKR because it would decide their fate for playoffs.