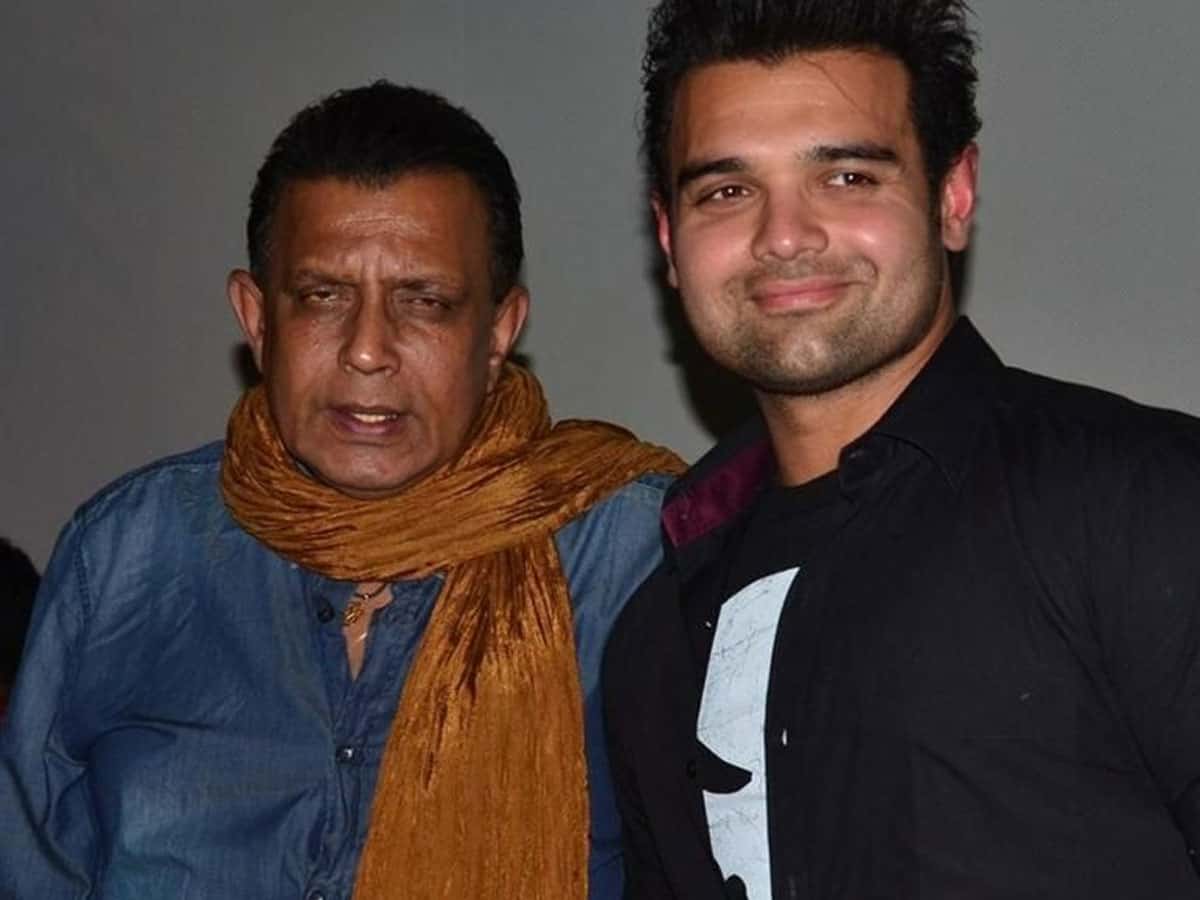 Mumbai police registered an FIR against Mithun Chakraborty’s son Mahaakshay Chakraborty and the veteran actor’s wife, former actress Yogita Bali following a complaint of rape and cheating by a woman.

The complainant alleged that in 2015, Mahaakshay had cheated and raped her after being in physical relation with her for around four years on the pretext of marriage. She also alleged of forced abortion.

In her complaint, the woman said that she was in a relationship with Mithun Chakraborty’s son since 2015. She alleged that once she has been drugged by Mahaakshay and was later allegedly raped. She also said that the actor’s son promised to marry her. She also said that she had tried to get an FIR registered in Mumbai but the police did not register it earlier. However, after shifting to Delhi, the woman appealed to a Delhi local court to seek directions for the registration of an FIR.

She said that even after refusing marriage, Mahaakshay continued to have a physical relationship with her for 4 years. After she was pregnant, Mahaakshay reportedly pressurised her to go for an abortion. The woman alleged that when she did not agree, he gave her some pills and got the child aborted.

The victim also said that Mahaakshaya’s mother and actor Mithun’s wife had also threatened her after she complained to the police and and also pressurised her to withdraw the case.

News agency ANI reported the same on their official Twitter handle and wrote, “Mumbai: FIR registered against wife and son of actor Mithun Chakraborty – Yogeeta Bali and Mahaakshay – at Oshiwara Police Station over allegations of rape, forced abortion and cheating by a model.”