KKR Vs RCB preview: Crucial Match For Both Teams 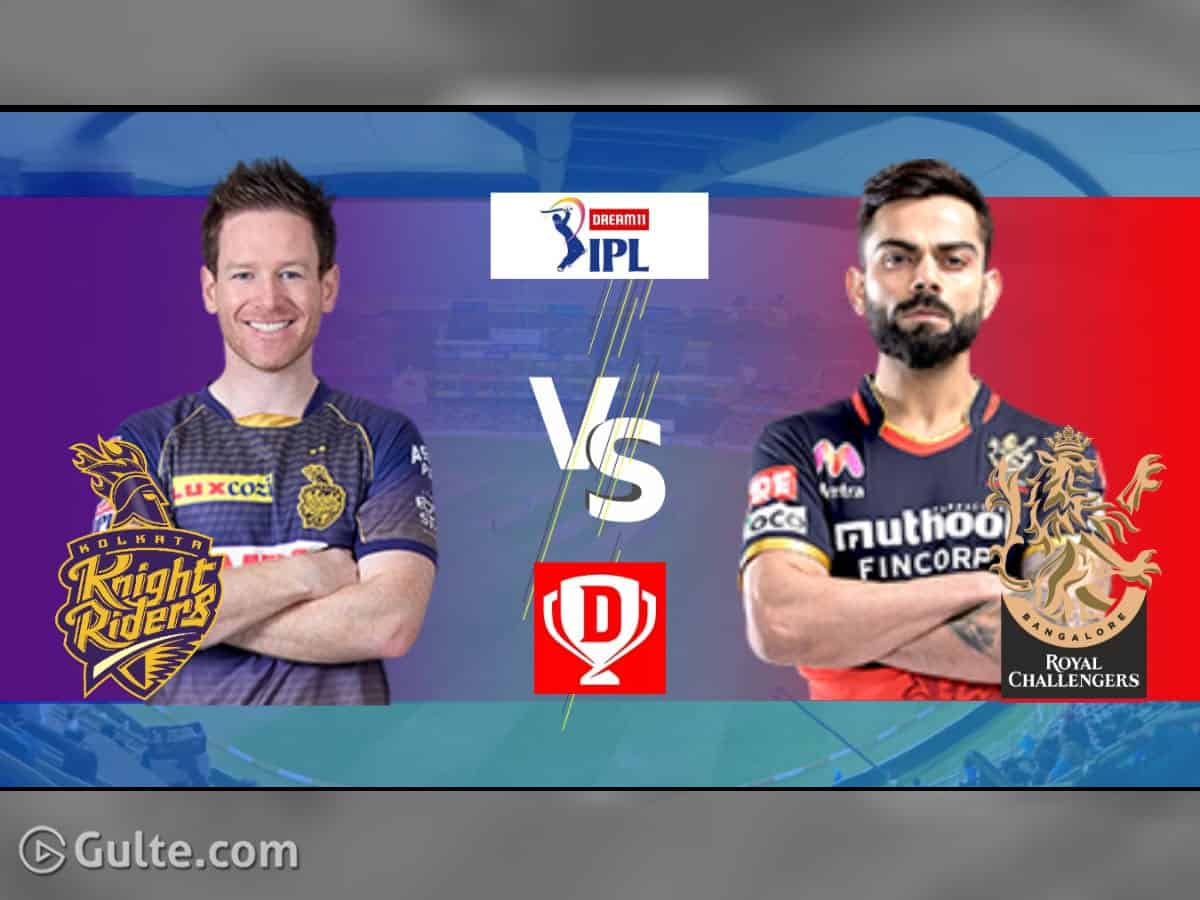 Royal Challengers Bangalore won their last game and are prepared to face Kolkata Knight Riders in the 39th match taking place on Wednesday. Kolkata Knight Riders won their last game with a super over. The team is riding high with success too. RCB is in third place on the points table, whereas KKR is in fourth place. The current game is crucial for both the teams to get a promotion to a better place on the points table.

KKR and RCB faced one another in the 25 games in the Indian Premier League. Kolkata Knight Riders won 14 games, and Royal Challengers Bangalore won 11 games. Already, the two teams tasted faced once in the current season, and RCB won the match. On paper, Royal Challengers Bangalore looks strong, and the team is powerful in all the departments. KKR and RCB played 9 games in the current season. RCB won 6 games, and KKR won 5 games.

Lockie Ferguson’s addition to the team’s bowling helped KKR taste the victory in their last game. With his presence, the team’s bowling department looks solid. However, the batsmen should maintain consistency in playing match-winning innings.

RCB is strong in terms of the batting lineup. Padikkal, Kohli, ABD, and others are in form. Chahar is very good with the ball, and Saini is also picking the wickets at the right time. The match is certainly crucial for both the teams to improve their position on the points table.