Look At India, It Is Filthy – Donald Trump 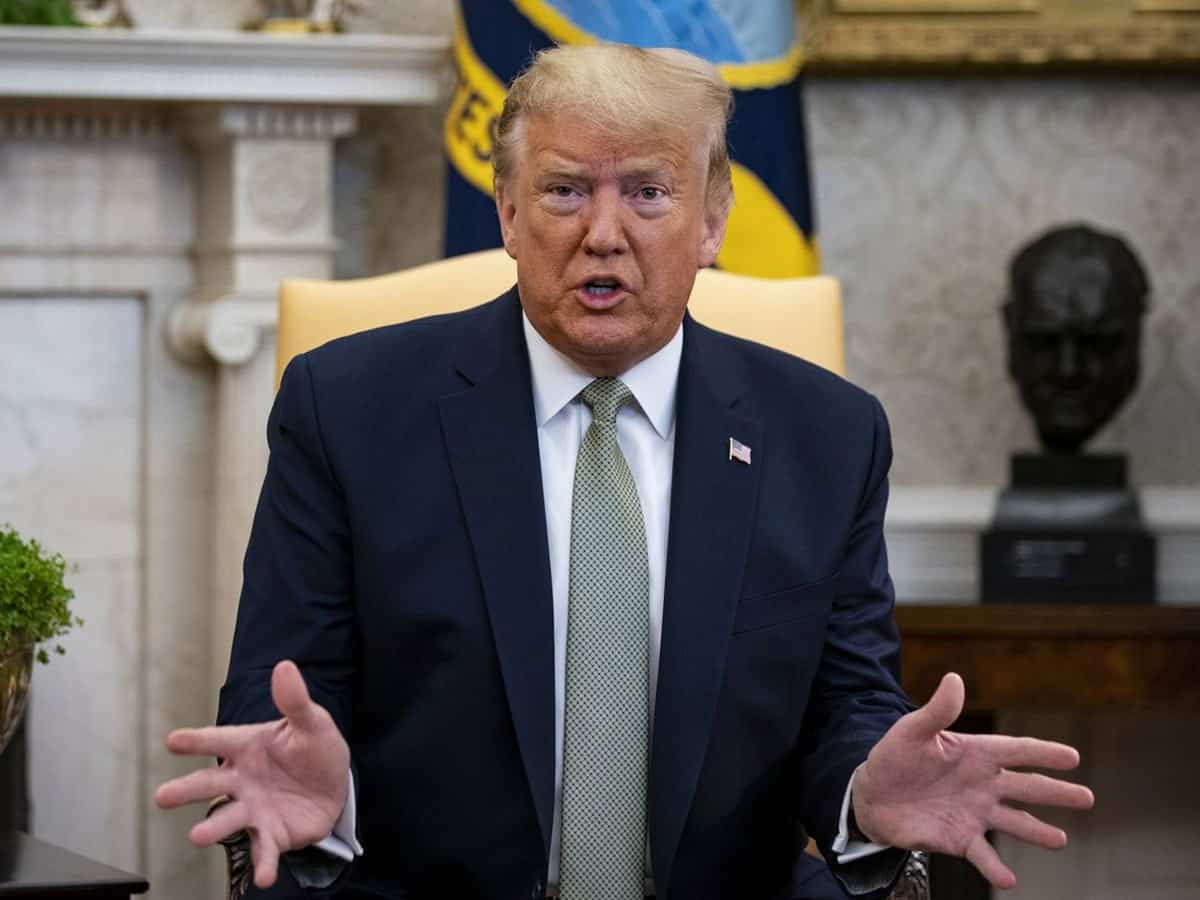 “Look at China. How filthy it is. Look at Russia, look at India. It is filthy,” Trump said, talking about the air quality in the said countries. “We have done a good job environmentally, and have the cleanest air. We have so many different programmes, we have clean air,” Trump added.

However, Trump’s comments are drawing severe flak on social media. Several netizens are giving befitting replies to Trump’s comments. Even these comments of Trump on India’s air quality are not going down well with the Indian-American community who play a dominant role in the US Presidential elections.

Meanwhile, several online polls in the US are indicating that India-Americans are favouring the victory of Joe Biden and Kamala Harris. Kamala Harris’ Indian origin is probably helping the democrats.

The final debate between Trump and Biden witnessed topics like Covid-19 pandemic, deaths, Covid vaccine, healthcare, racism, taxes. In fact, Trump made personal allegations against Biden and accused Biden of “profited” from his son’s business in China. However, Biden retorted saying this is Trump’s last attempt to change the election course with his “dirty tricks”.

It can be noted that the first debate between Trump and Biden was chaotic with each having tried to interrupt one another and maximum interruptions came from Donald Trump. At one point, Biden turned to Trump and said, “shut up”. The second debate scheduled for October 15 was cancelled after Trump who recovered from Covid had declined to take part in a virtual debate.