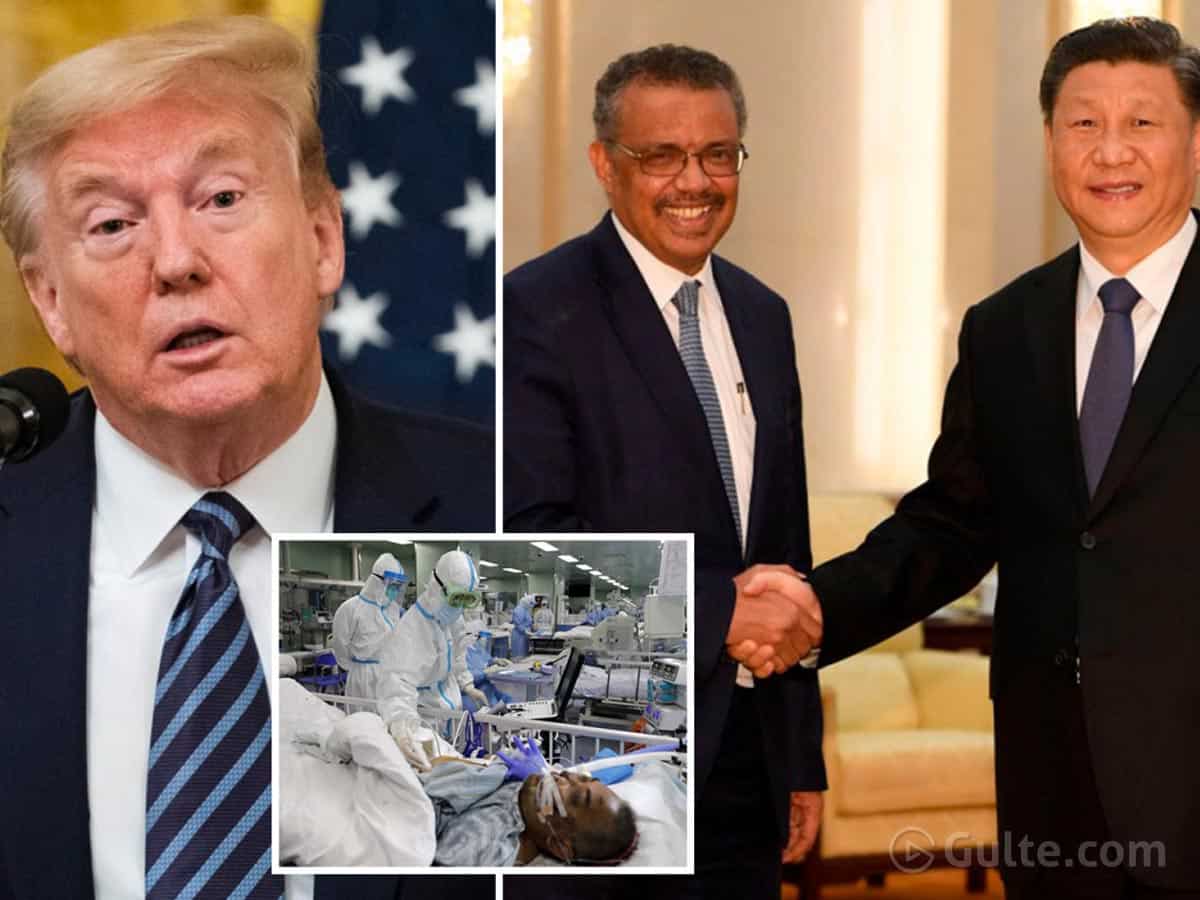 The United States of America President Donald Trump has once again came down heavily on World Health Organisation ((WHO) and criticized it for being like a Public Relations (PR) agency of China.

This is not something new that Trump lashing out at WHO or China. Earlier Trump alleged that WHO is working at the behest of China on Corona virus and later cut the millions of Dollars of funds to the organization. His latest rant is nothing new and he has ordered for an investigation on WHO’s role on Corona virus.

Adding Trump said Corona originated in a lab in Wuhan and his government is considering to impose tariff on China as a punishment for spreading the virus.

Coming to the Corona virus threat in the USA, yesterday 2,053 people have died while the total death count stands at 62,906. New York and New Jersey are the worst hit states with 2.37 Lakh and 1.65 Lakh cases respectively.