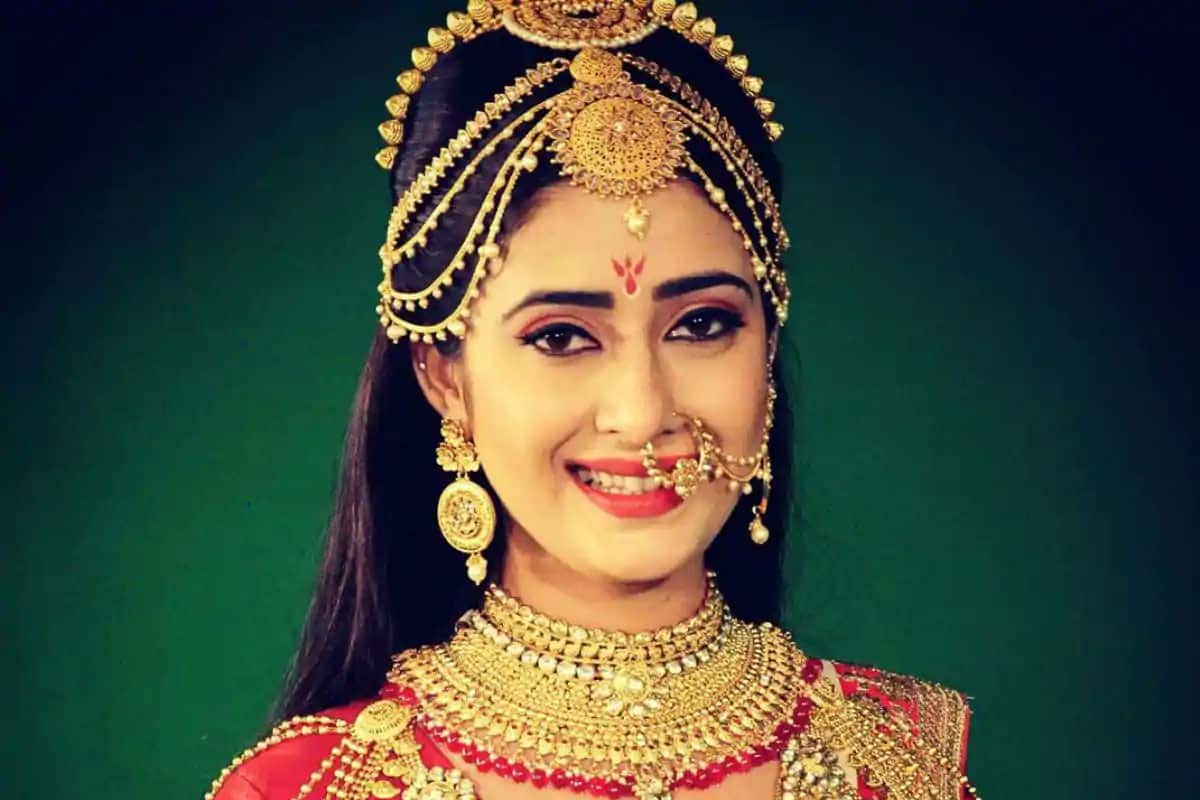 Television actress Preethika Chauhan and one Faisal were arrested yesterday by Mumbai Zonal unit, for possession of drugs. A team of Mumbai Zonal Unit took them both into custody at Macchimar, Versova.

Preethika Chauhan had 99 grams of Ganja on her and she was produced before court by Narcotics Control Bureau. Both Preethika Chauhan and Faizal were sent to judicial custody till November 8th.

The death investigation of Sushant Singh Rajput took turns and final going through multiple paths of questioning, primarily the drug mafia in B-town. Many actors were questioned and the Mumbai police units are heard to be conducting raids based on the information.

Popular actors like Deepika Padukone, Sara Ali Khan, Rakul Preet, and Shraddha Kapoor were questioned by the NCB in connections with drug angle popped up in Sushant’s death investigation.