IPL 2020: This Is How Punjab Or Kolkata Can Secure A Playoff Spot 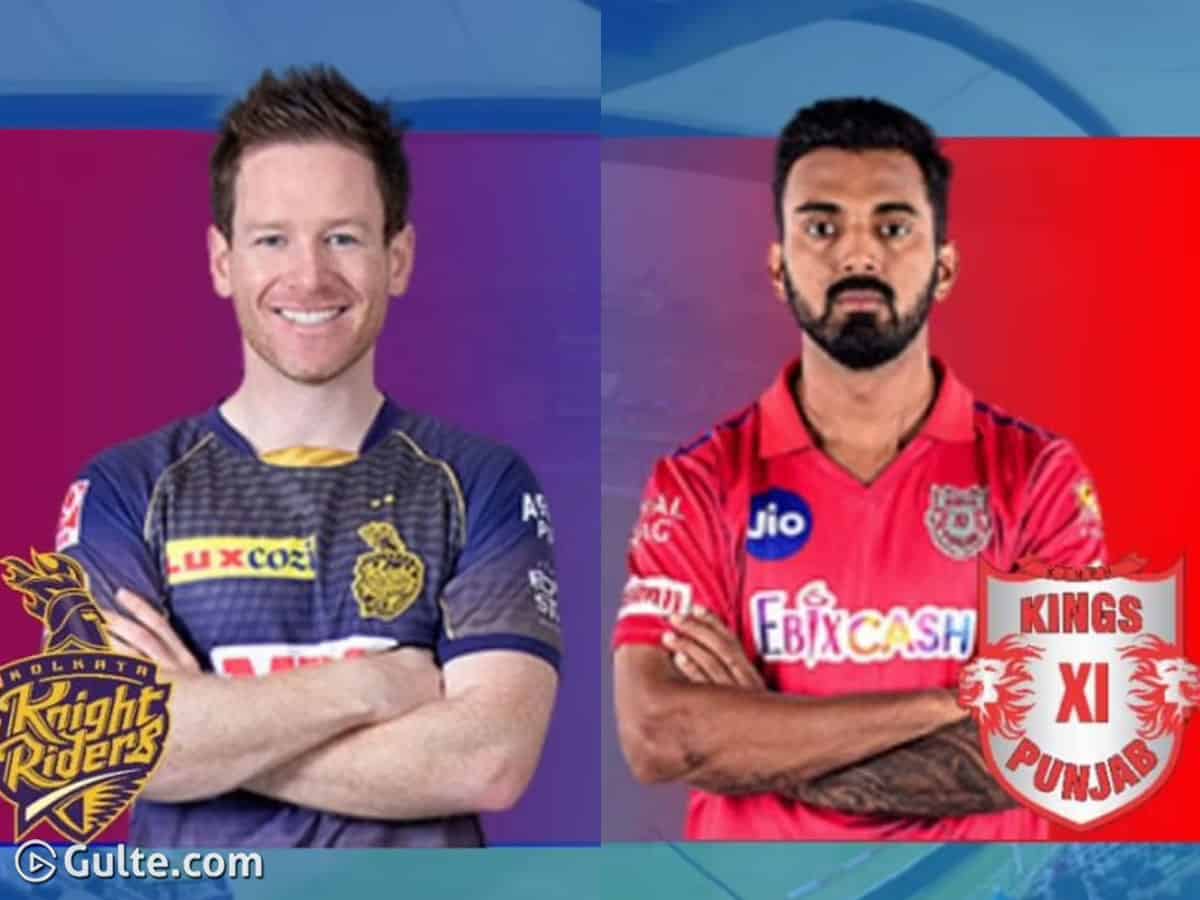 With the win against Kolkata Knight Riders last night, Kings XI Punjab has registred its fifth win in a row. It was at the bottom of the table a couple of weeks back and now, it is on the fourth spot. Kings are very much alive in the playoff race now and they have also made the chances of KKR a bit bleak.

Both KKR and KXIP now have 12 points from 12 games. Both teams will play two more games each. Punjab’s remaining matches are with CSK and RR. If they win those two matches, they will get into playoffs without any headache, due to their good net run-rate. However, things will become a bit interesting if Punjab manages to win only one. If they win one of two matches, they will end up with seven wins and may have to depend on other results to go in their way.

The same is the case with KKR. They have made things a bit difficult for them by losing against Punjab. Even they will be playing CSK and RR in their remaining games. If they win two games and Punjab also wins two, Punjab will mostly qualify due to a better run-rate. In order to qualify, KKR should win both the games and pray that Punjab loses any one of its matches. Let’s see which of these teams will manage to secure that playoff spot.