CSK vs KKR Preview: KKR Eyes Big On This Game 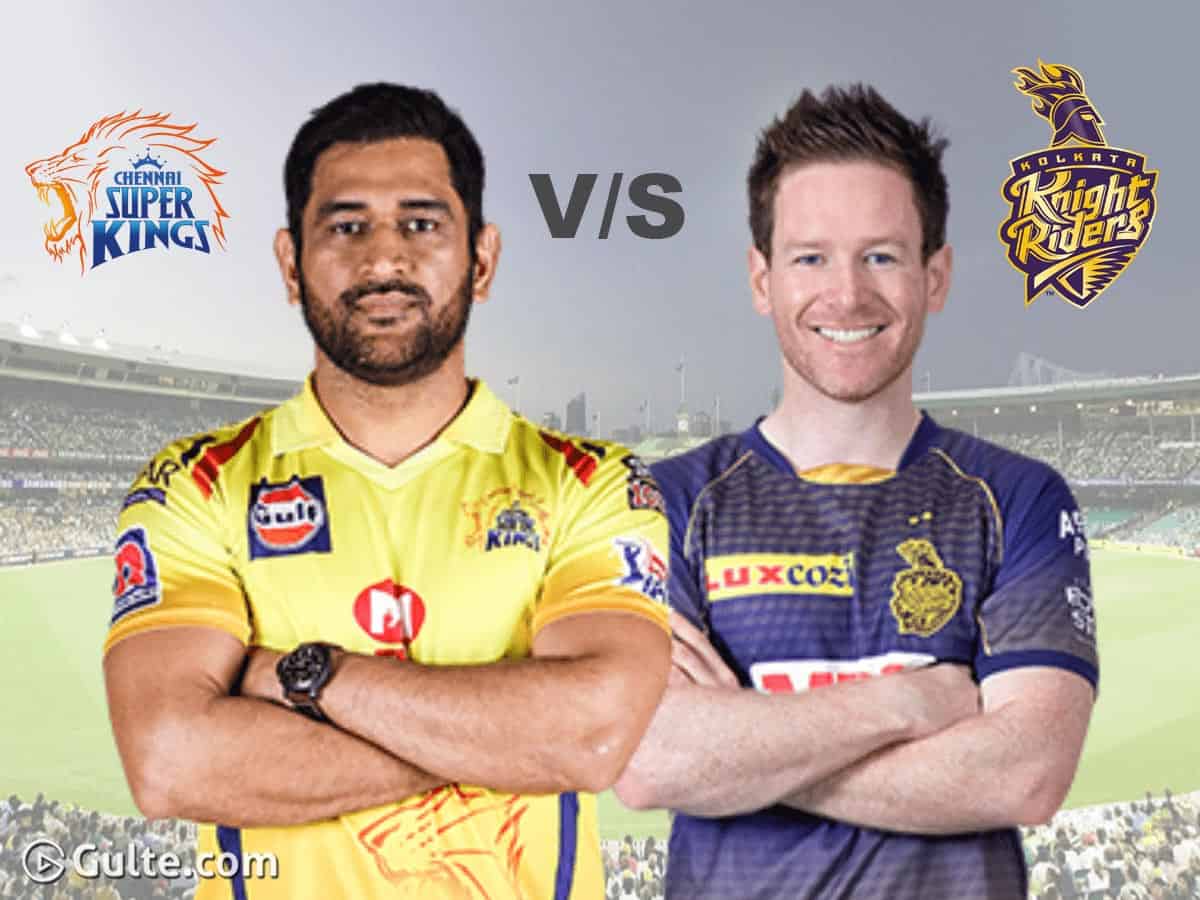 Chennai Super Kings won their last game and are riding high with the success of the same. Young players are getting good opportunities and Ruthuraj Gaikwad has proved his talent in the last game. CSK bowlers aren’t performing well and it can be an advantage for Kolkata Knight Riders. KKR batsmen are playing well. Nitesh Rana, Morgan, Gil, and others are playing consistently. KKR bowlers Ferguson, Varun Chakravarthy, and Sunil Narine are in good form. If KKR wins this game, the tournament will be interesting.