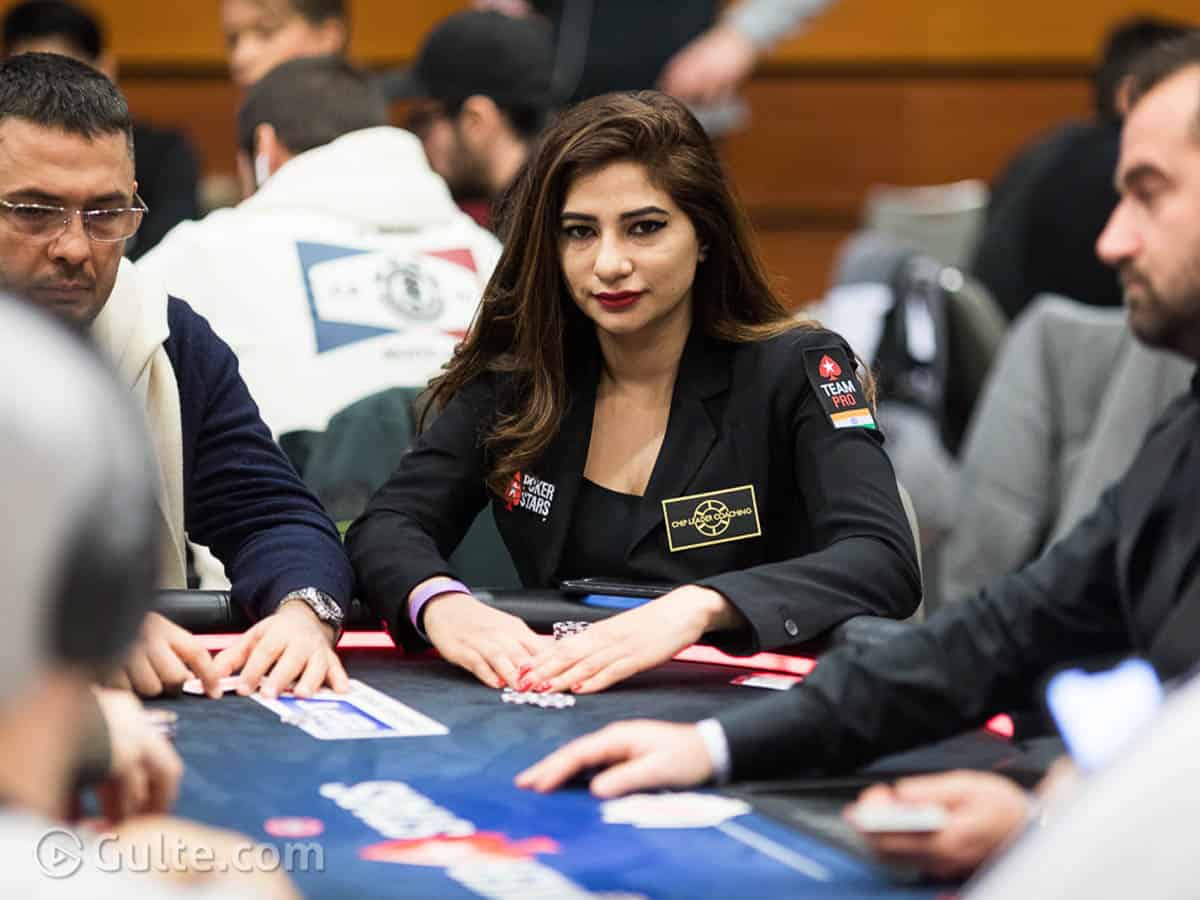 Women players in sports only gain recognition in India, after players like Sania Mirza, Mithali Raj and Jwala Gutta came into the picture. Though these players earned their right, it is not often that players of other streams get that recognition, especially that of poker. But, breaking all those myths and making a name for herself in the field of Poker is Muskan Sethi.

Poker, an online gaming industry on rise is estimated to be worth of around $1billion dollar by 2021. Poker is often looked down upon in India and known to be a synonym for gambling and scandals. Amidst all these myths, Muskan Sethi rose to the fame in the game with her card game flair. Muskan Sethi has been played the game of cards since she was 11 years old and has now become one of the most prominent players in the Poker circles.

Muskan Sethi is one of the first female poker players to receive the Women’s Achiever award from the President. Muskan is also the ambassador for India’s Responsible Gaming. Known for her flair towards the art, Muskan has learnt the nuances of Poker from her grandmother and father, who she believes are equally good with the cards. The passion to play Poker grew for Muskan Sethi in the light of the tragedy of her mother passing. She says that playing Poker was the one thing that took off her mind from the loss.
Muskan’s card skills have taken her all across the world, from Las Vegas, Amsterdam, Nottingham, and Barcelona to Prague.

According to Muskan, she didn’t take her career as a poker player seriously until she was in the running for $1Million, in a Poker TV show called Shark Cage which was held in UK.

Muskan Sethi believes that the image of Poker being advertised in a negative light is soon going to end, as there is an expectancy of increase by nearly 310 million online payers. She believes in the changes because now the country is not just looking at the money aspect of the game, but also at the level of patience, practice and spontaneity the game requires. Muskan believes in the game changing the way it is perceived as a lot of young people have also started playing and taking it up seriously. She brushes up her skills regularly and urges everyone to do so.