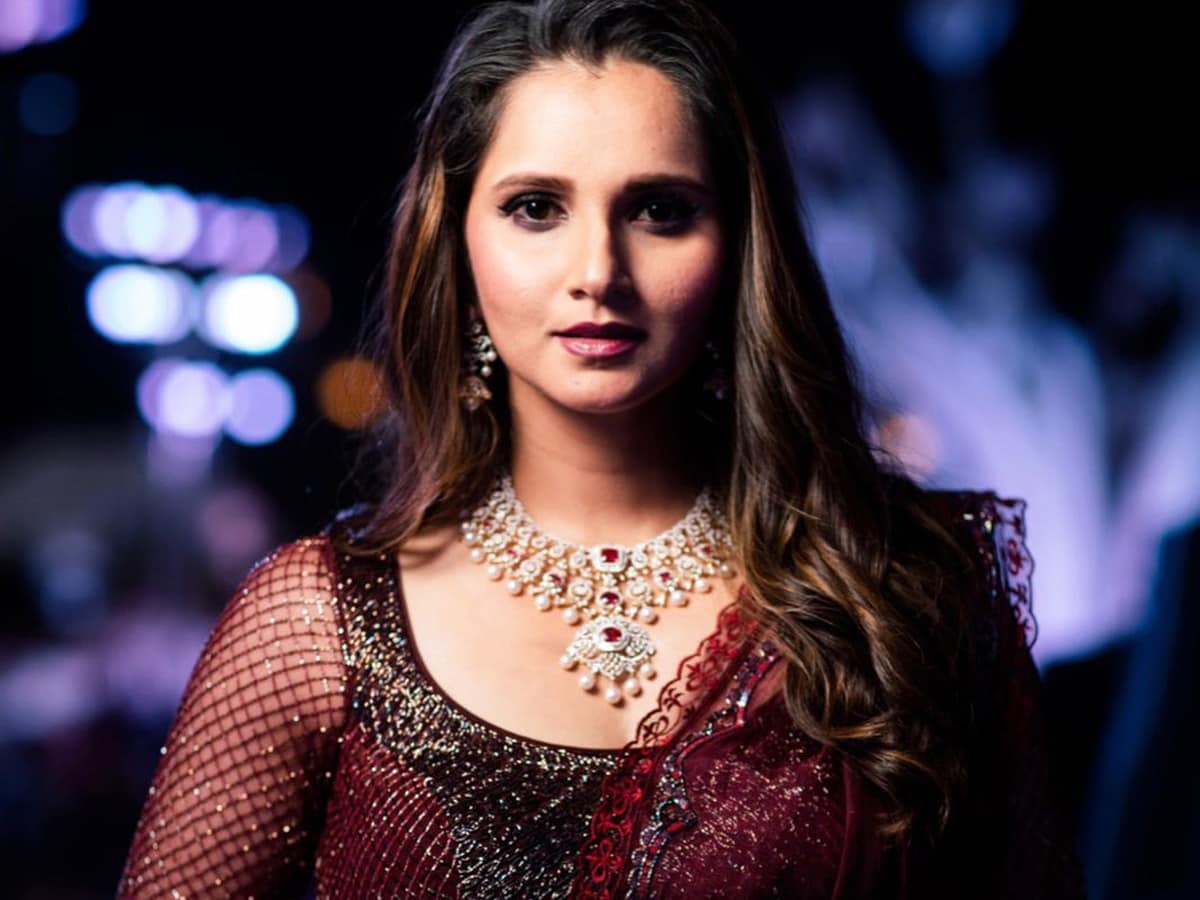 Ace Tennis player Sania Mirza who was known for her victories in world championship has now fallen into controversies. Reacting to the viral news trending on social media, Sania has stated that it is fake news that is spread over a few zones of media. Between an unabated dispute on a cow been shot dead near Sania’s farmhouse at Parigi in Vikarabad district which claimed that it linked to her.

According to a Rediff report, Sania released a statement on Thursday saying, ‘There is fake and malicious news being circulated in some sections of the media by vested interests that a cow was shot dead at Parigi in Vikharabad District on a farm house which is mischievously alleged to be belonging to me.’

‘I really didn’t plan to respond to this false crazy story but just to put an end to this I would like to issue the following clarifications.’

‘I DO NOT OWN any farm house in Parigi. I DO NOT HAVE any person by the name that has been mentioned in the media in my employment. And lastly I have been OUT OF THE COUNTRY since beginning September,’ Sania asserted.

‘I hope this statement puts this story to rest and in the future I will not be subjected to such baseless ridiculous stories.’

Earlier, BJP MLA Raja Singh from Telangana alleged Sania Mirza was present at the time a calf was shot dead in Dammagudem reserve forest. Raja Singh firther demanded Telangana CM KCR to order a probe into the killing of holy cow and Sania Mirza’s part in it.