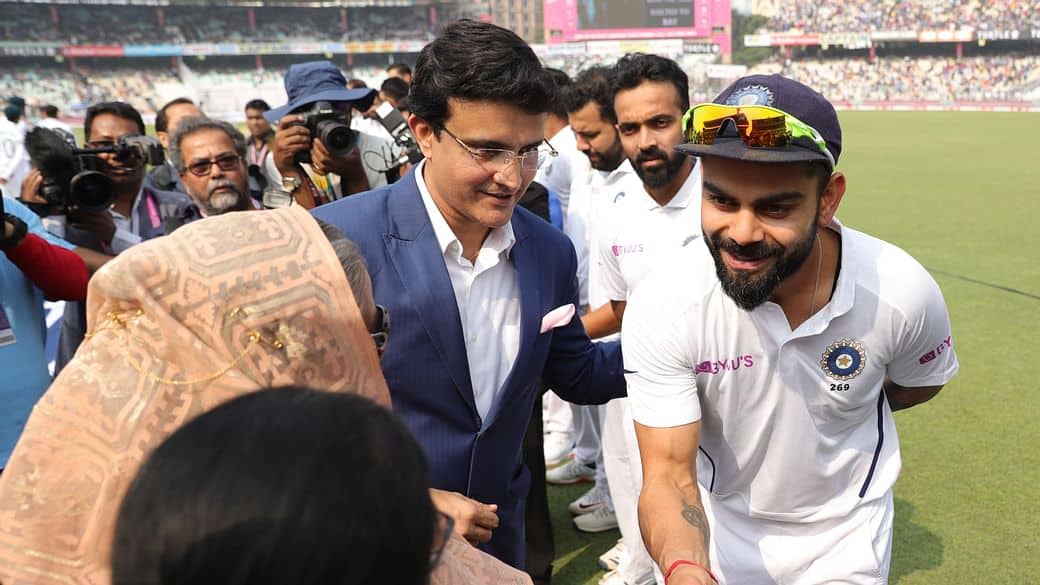 The High Court bench issued the notices to three celebrities as well as other such apps following hearing on a case filed by an advocate Mohammed Rizvi. There were reports of some youths dying by suicide in Tamil Naidu after losing money by playing matches on such apps.

“The apps are in the name of IPL teams such as Chennai Super Kings, Rajasthan Royals and some apps are also in the name of state’s names. Are these teams playing on behalf of the state,” the bench asked.

The High Court faulted the management of these apps for using celebrities to endorse their products so as to earn crores of rupees. The court also stated that all the people issued notices should respond by November 19.

In the past too, Kohli faced such cases against him. In August, a Chennai-based advocate had filed a case seeking a ban on online gambling and asking for the arrest of celebrities endorsing the sites.

The advocate expressed concern that addiction to such gambling sites was dangerous to the society and was in violation of Article 21 of the Constitution of India, which ensures protection of life and personal liberty.