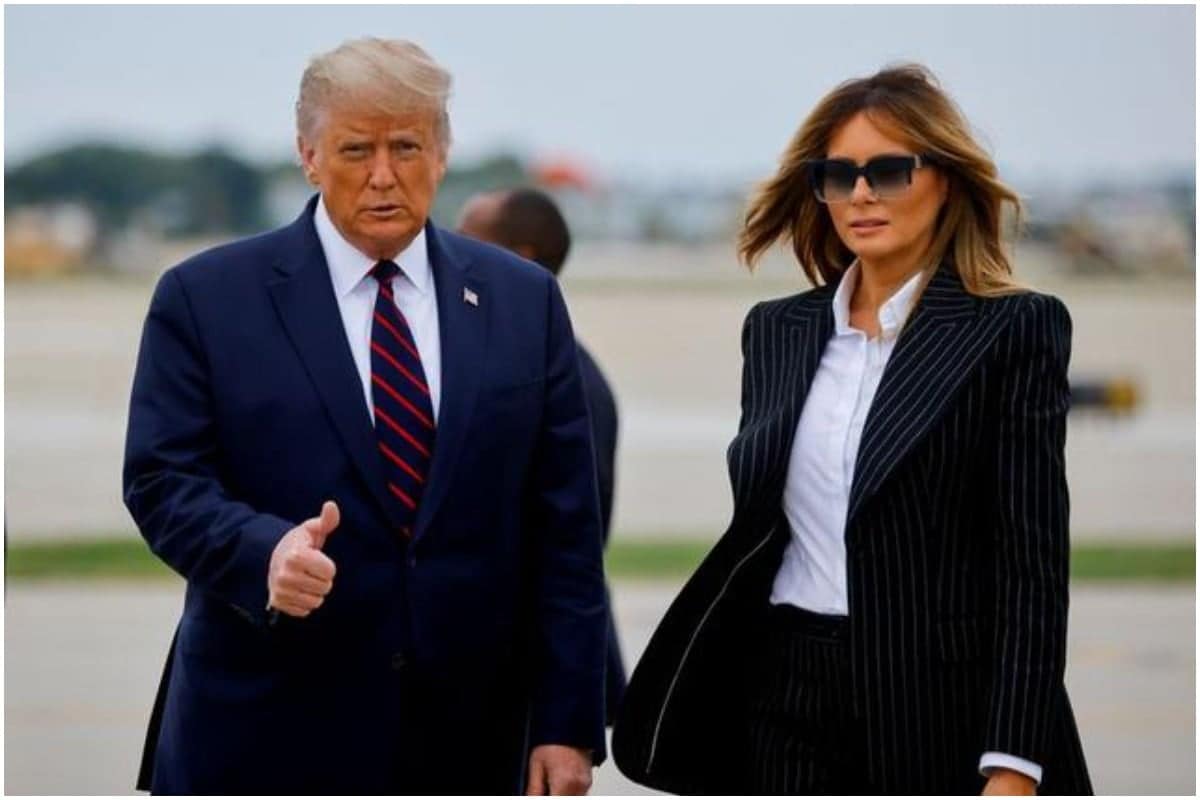 Outgoing US president Donald Trump just lost the crucial 2020 Presidential elections but vowed to move the Supreme Court alleging irregularities in the counting process. It is not just elections that he had lost, reports suggest that he is set to lose much more than his seat in the White House.

Speculation is rife about incumbent First Lady Melania Trump’s alleged plans to divorce Trump, as soon as he leaves the White House.

According to a report in British tabloid Daily Mail, Melania Trump is allegedly waiting for Trump to concede defeat and leave the White House before she can call off her 15-year-long marriage with Trump.

The revelation was apparently made by Trump’s former aide Omarosa Manigault Newman, who was quoted by Daily Mail as saying, “Melania is counting every minute until he is out of the office and she can divorce”. Calling their relationship a “transactional marriage”, the report noted that not all was well in between the Trumps.

Further, he added that if “Melania were to try to pull the ultimate humiliation and leave while he’s in office, he would find a way to punish her”.

The report also quoted another former Trump-aide, Stephanie Wolkoff, stating that the former Slovene-American model was “negotiating a post-nuptial agreement” to ensure her and Trump’s son Barron gets an equal and proportionate share of the Trump fortune.

Barron was born in 2006 after Melania Trump married then businessman Donald Trump in 2005. Melania has been a US citizen since March 2001.

Recently, leaked audiotapes also revealed her reluctance with duties as First Lady, and ranting about putting up Christmas decorations at the White House.

It is being speculated that Melania could have signed a pre-nuptial agreement with Trump which allegedly forbids her from giving critical interviews about Trump or publishing books containing details of the 45th US President.

The real estate magnate has two other children, Tiffany from his second wife Marla Maples and 14-year-old Barron.