Canada: Youngster From Hyd Dies After Falling From 27th Floor 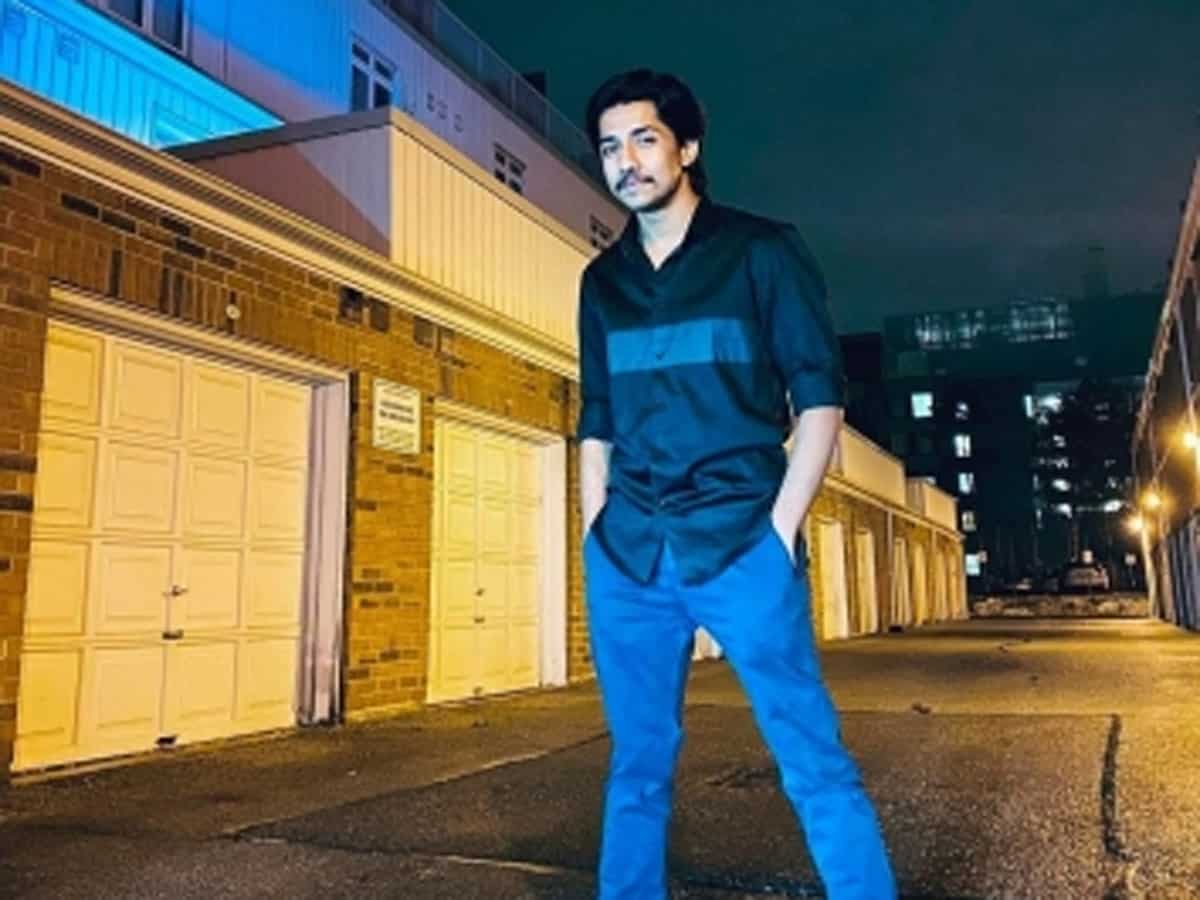 A 19-year-old youngster, Panyam Akhil from Hyderabad died after he fell from the 27th floor of a high-rise building in Toronto, Canada on November 8. Akhil belonged to Vanasthalipuram Hyderabad. Reportedly, he was talking on his mobile phone at the apartment he was staying and he accidental fell from there to death.

The family was informed about the incident by his friends. Akhil was a hotel-managements student in Canada. Akhil visited home in March this year after completing his first year in the course and returned to Canada last month.

Akhil’s family requested Telangana Minister KTR to arrange to bring back Akhil’s body to Hyderabad. KTR responded to the tweet by Akhil’s uncle with the request and said he will do his best. Indian Consulate General in Toronto has informed Akhil’s family that all the efforts are being made to speed up the process.