Telugu Boy Dies In Canada Due To Love Failure 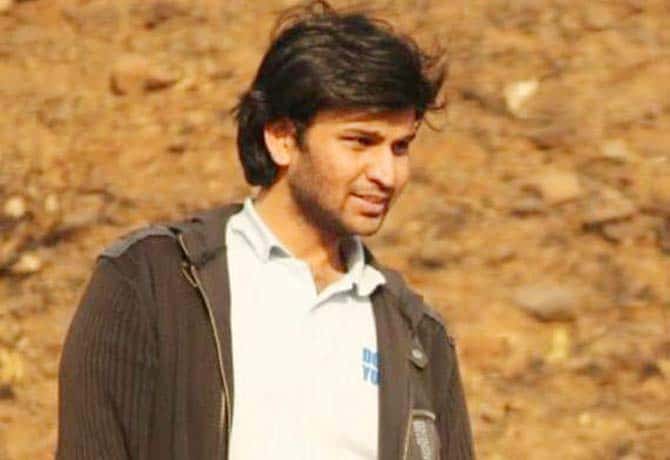 In a tragic incident, a young Hyderabad man named Pranay ended his life by inhaling nitrogen gas in Canada. Pranay released a final video, revealing that he was taking the extreme step after his girlfriend Akhila had deserted him after cheating on him.

Pranay was a resident of Habsiguda in Hyderabad. He moved to Canada a few years ago and fell in love with a Telugu girl named Akhila. In his final video message, Pranay said that he and Akhila had planned to get married and even obtained a marriage licence in August.

“We planned to get married soon and even started shopping for our wedding. However, Akhila got a H1 visa during that time and she left me and even blocked me by stopping all the communication with me despite my relentless pursuit,” Pranay said helplessly.

Pranay also alleged that Akhila had cheated on him with another man and that in turn he was blamed by Akhila and her mother for his rude behaviour and extreme anger. Pranay said that he did not commit any mistake and that his father is a heart patient who underwent a critical surgery recently.

Canadian authorities informed Pranay’s parents about the death of their son on Sunday. Needless to say, the heartbroken parents are weeping nonstop, while efforts are on to bring Pranay’s body to Hyderabad.