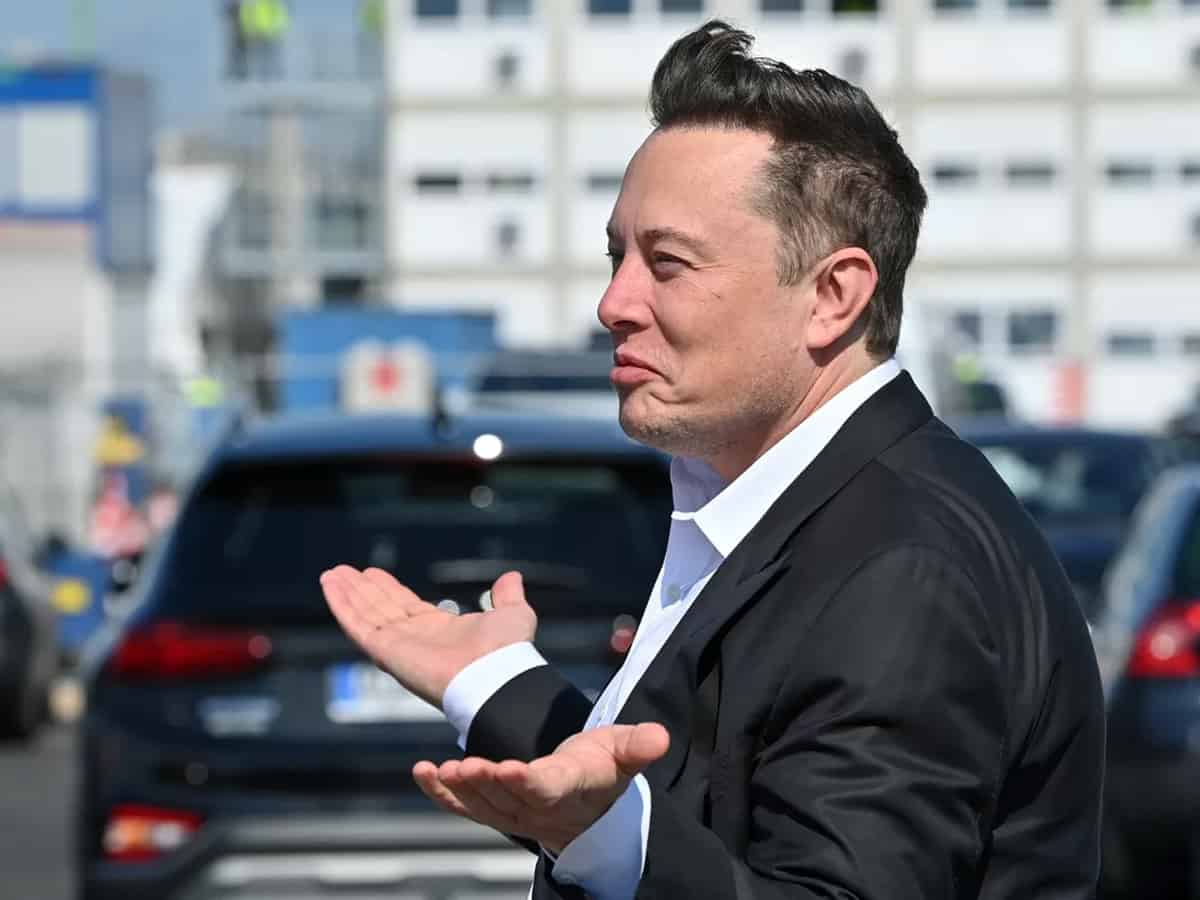 Space X and Tesla founder Elon Musk is now the third-richest person in the world. The first two are Jeff Bezos and Bill Gates. Elon Musk just climbed to third place by pushing Facebook’s Mark Zuckerberg down to the fourth.

Elon Musk’s Space X recently sent four astronauts to the International Space Station and his Tesla share value has a big increase, leaving Elon Musk with a super successful year. The Tesla share value increase made Elon Musk the third-richest in the world.

Elon Musk’s Tesla founded in 2003, is now the world’s most valuable carmaker with a market cap of nearly 387 Billion dollars. Tesla is now named for inclusion in the S&P 500 index.

Bill Gates keep the second position to himself with about $129 Billion and Jeff Bezos kept the others at a large margin with $184 Billion.