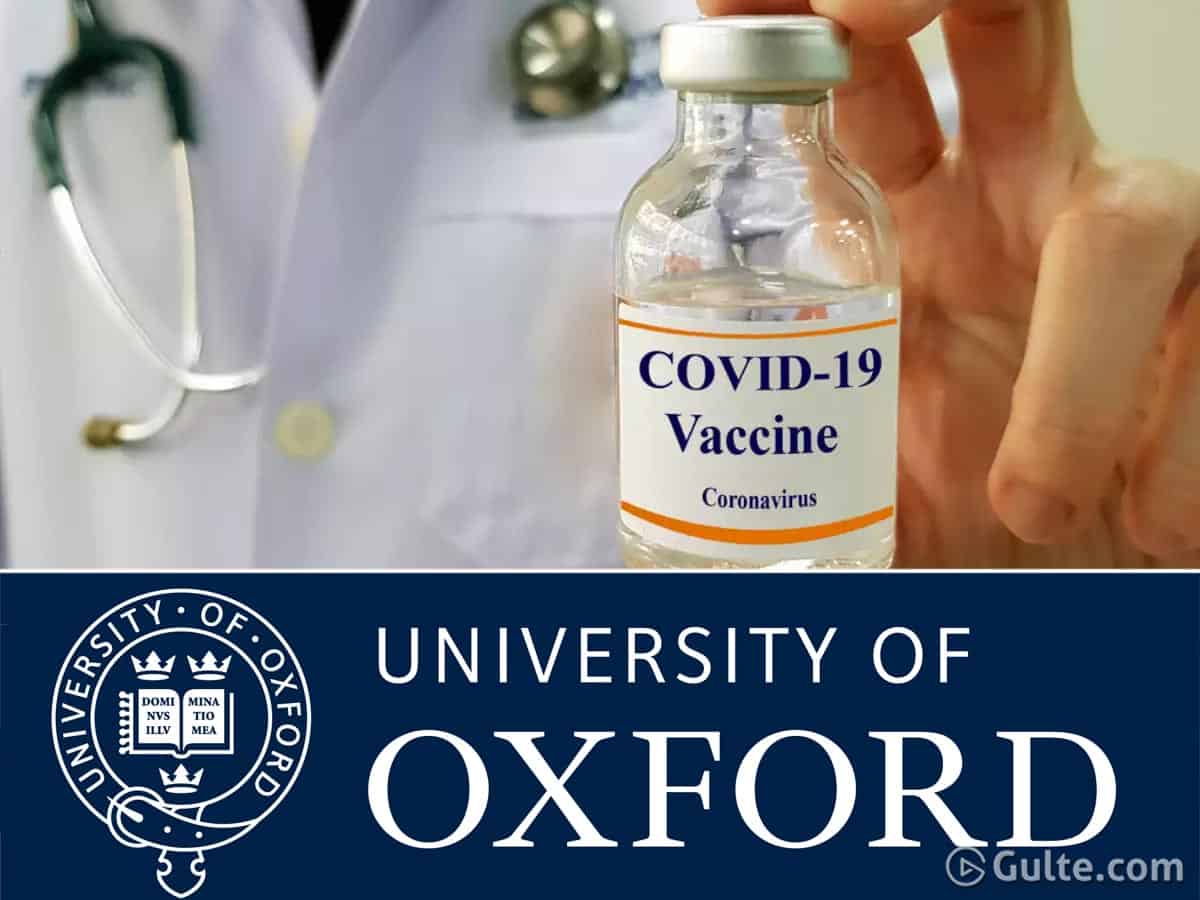 The pandemic Covid-19 has caused a huge devastation across the globe. So far 56 million people got infected of the virus while 1.3 million have died. Many countries are now hit by the second and third wave and in some countries, the cases are reporting in large numbers compared to the first outbreak.

Simultaneously many countries are racing against the time in vaccine development. The other day Pfizer announced good news that their phase 3 trials have shown positive results and very soon they would file an emergency use authorization request of the vaccine with the US government.

Coming to India, Pune’s Serum Institute is developing the vaccine in collaboration with Oxford University.  Serum Institute CEO Adar Poonawalla stated that the Covid-19 vaccine would be available by February or April 2021. But the big question is how would the vaccine cost.

Regarding the same the institute CEO said that the Oxford vaccine will be priced at a maximum of Rs 1,000. However the vaccine is suggested to be taken in two doses which means the price could go up to Rs 2000. This will be a huge burden for people in the Indian context considering the fact that more than half of Indian population stay in rural places and their income is low.

However, in view of the elections, some political parties have announced free covid vaccine, if they are voted to power. Already BJP has made similar promise before the Bihar Assembly elections and now that they have won and formed a government, the Bihar government will provide the vaccine for free to the entire population of the state.

Also other states are taking a queue from this and who knows the whole of Indian states might adopt this and hope the 1.3 billion people get free vaccines.