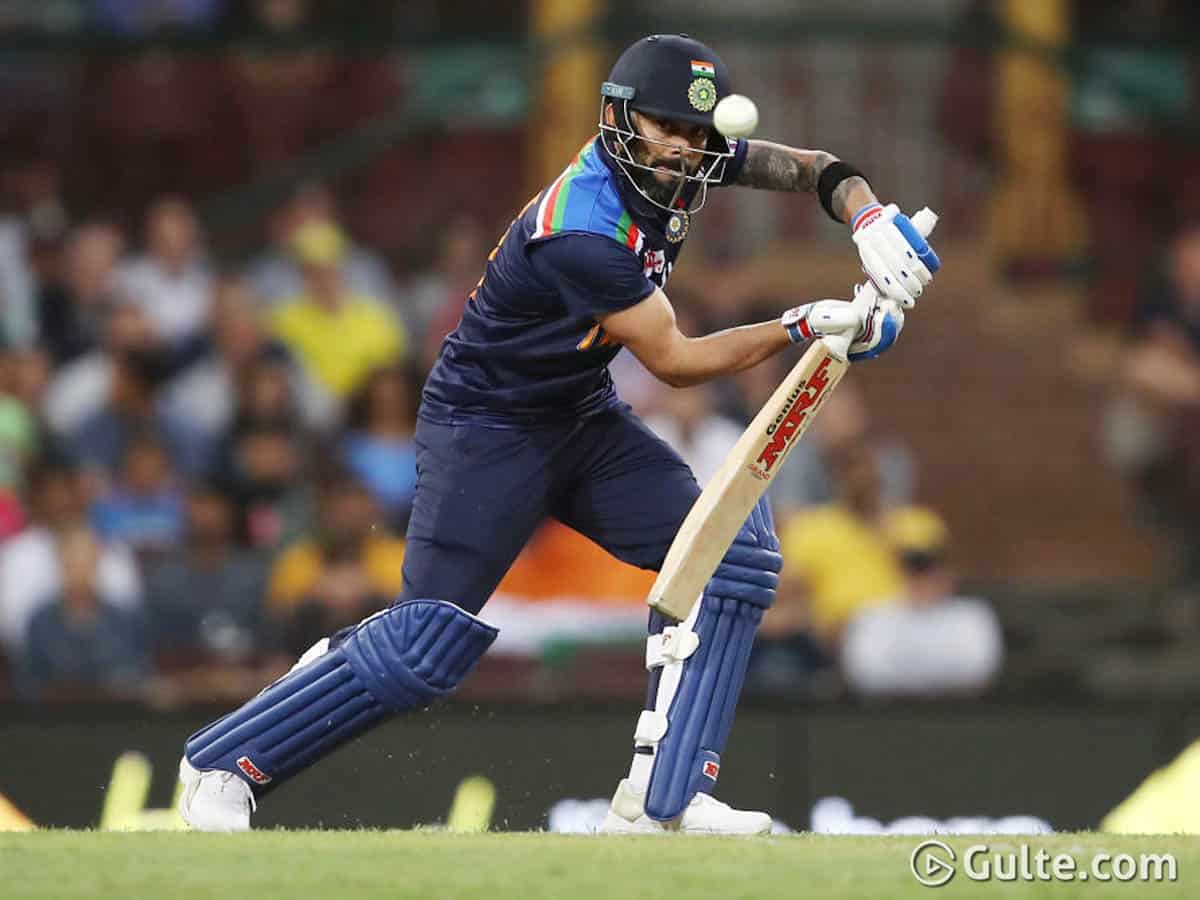 Indian cricket team captain Virat Kohli has made two records during the third ODI between India and Australia. Kohli has gone past 12,000 ODI runs and became the fastest batsman to reach the milestone, in just 242 innings whereas India’s Sachin Tendulkar took 309 ODIs to achieve this milestone.

The other record Kohli made is, he did not score a single century this year. Yes in 2020, Kohli did not score three digit figures and this is for the first time since his debut in 2008.

Coming to the third and final ODI match, at last India has tasted their first victory. India won the match by 13 runs. Having won the toss, Kohli opted for bat. Yet again India made a bad start as Shikhar Dhawan departed for just 16 runs. Mayank Agarwal has been replaced with Shubham Gill and he scored 33 runs. Skipper Kohli once again chipped in and scored a half century. Just when he was looking good, he got out at 63.

India’s lower order took the responsibility. Hardik Pandya and Ravindra Jadeja scored half centuries and reached the scorecard to 302 runs at the end of 50 overs. In reply, Australia too made a bad start. Debutant Natarajan picked up Lambuschagne and then Shradal Takur picked the dangerous Steve Smith for seven runs each.

However, Aussie skipper Finch scored yet another half century but got out at 75. Hard-hitter Glenn Maxwell in the end made Indian fans get tensed but Bumrah cleaned him up with a beautiful Yorker, finally India won the match. But they lost the series 1-2.