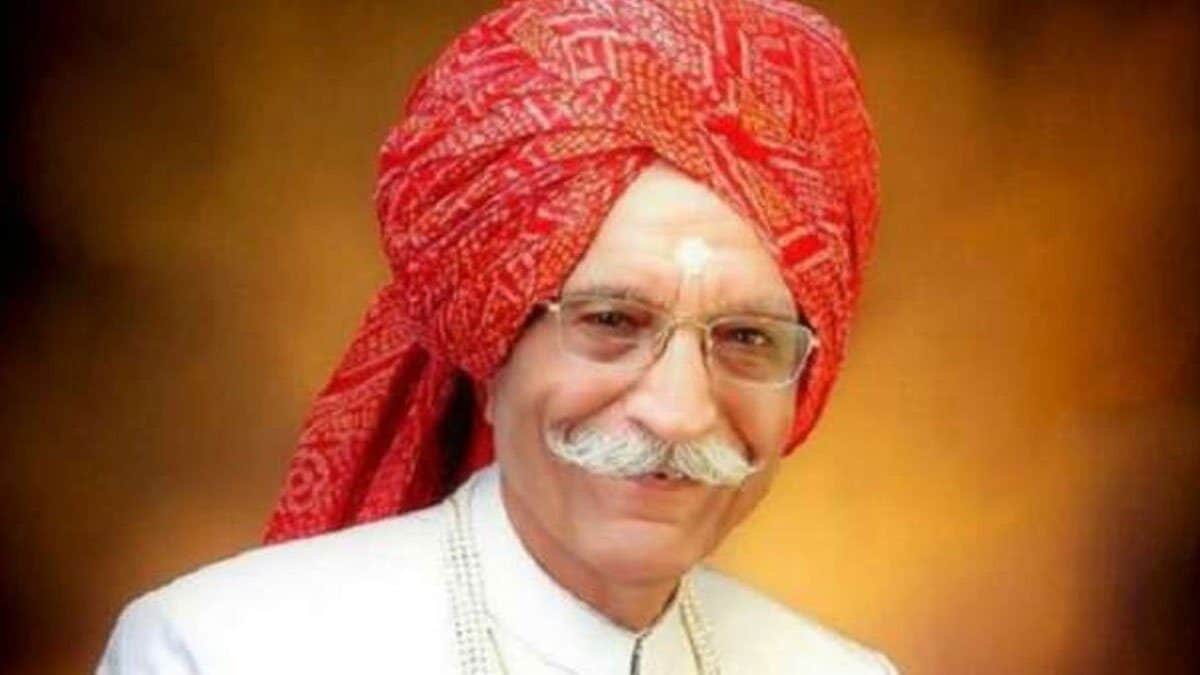 Dharampal Gulati, the owner and the face of the most popular masala brand MDH, passed away in the wee hours of December 3rd. He was 97 years old when he breathed his last. Gulati was said to be undergoing treatment at a private hospital in New Delhi and he suffered a cardiac arrest.

Born on March 27th in 1923 in Sailkot (now in Pakistan), Gulati moved to Amritsar after the partition. From there Gulati moved to New Delhi and set up a shop in Delhi’s Karol Bagh. He restarted his family business of ground spices and under the “Mahashian Di Hatti of Sialkot ” and later it was renamed as MDH masala.

Over the years, this brand earned a huge reputation and eventually Gulati was given the name of ‘Spice King.’ MDH also has its footprints in the UK, Dubai and many more countries. Not just the business, Gulati used to promote his spice by appearing in television commercials.

In 2017, Gulati was reportedly India’s highest-paid consumer products CEO taking home more than Rs 21 crore as salary. He was awarded the Padma Bhushan, the country’s third-highest civilian award, in 2019.

Delhi CM Arvind Kejriwal, Union Defence minister Rajnath Singh and others have expressed their deep condolences to the family members of Gulati and recollected his inspiring story.