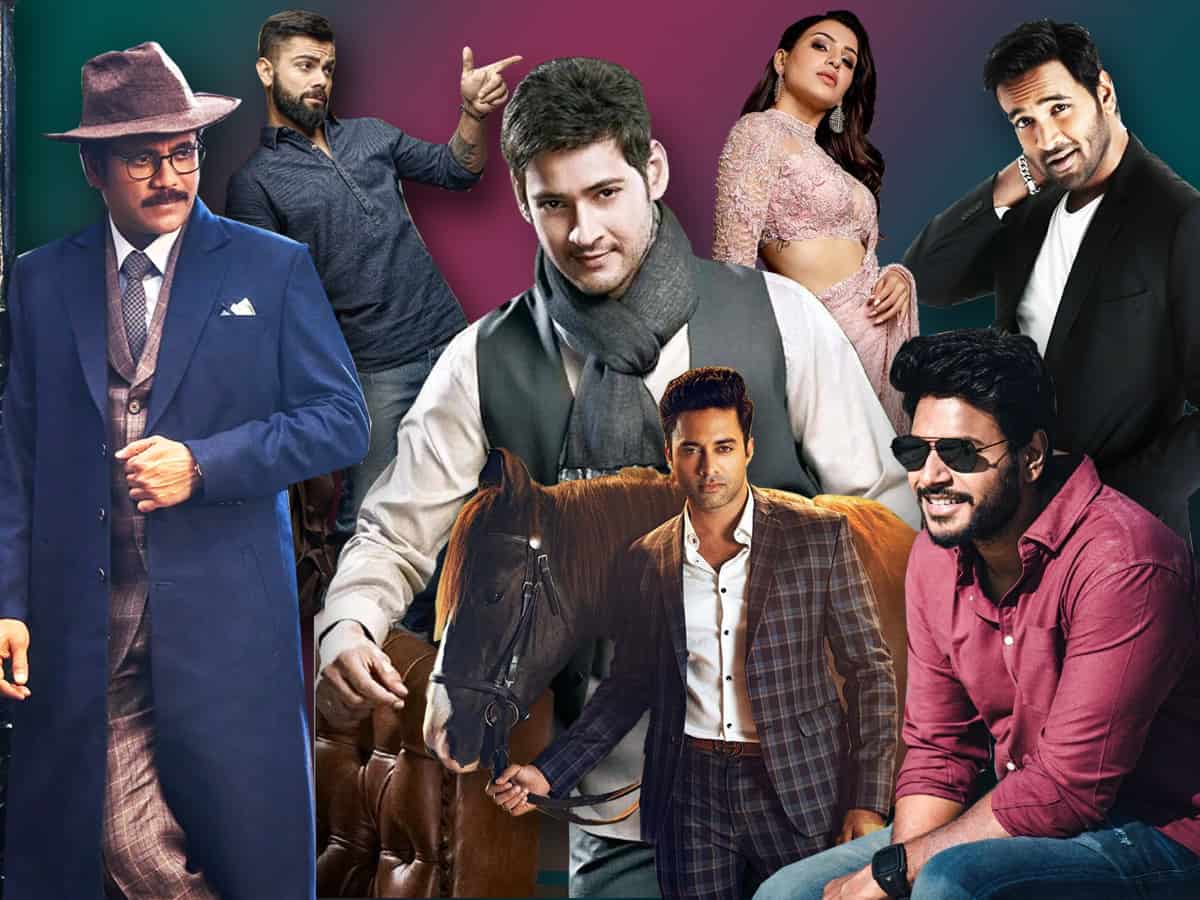 Actors in the entertainment industry have managed to run many other businesses along with their movies. Every other actor in the industry started a business, be it in fashion, food, clubbing or educational institutions. Celebrities of the movie industry have proved their business skills with their successful businesses they run. Take a look at side businesses of our celebrities.

Nagarjuna is a house-hold name in the South who is loved amongst his fans. Alongside his movie career and production houses he also owns a modern Grill house, called N-Grill and a Chinese restaurant called N Asian. N-Convention Centre that hosts corporate events and social gatherings is also owned by him. Nagarjuna is also a proud co-owner of Kerala Blasters.

Mahesh Babu is well-appreciated for his acting and the choice of movies he makes. Apart from having a successful career run Mahesh Babu has also ventured in the Production of movie under his banner, G. Mahesh Babu Entertainment Pvt. Ltd. The actor has recently also brought a Multiplex business under his wing with AMB Cinemas (Asian Mahesh Babu Cinemas) in a collaboration with Asian Group. AMB Cinemas is a seven screen Multiplex at Gachibowli, Hyderabad.

Known for his quirky attitude and wit, Vijay Deverakonda has managed to gather fans across the country. Keeping that in mind, he started a collection called Rowdy Wear with budget friendly prices. A lot of fans from a younger generation find his clothes collection appealing.

Samantha is on a roll with her career in the entertainment industry and it seems like she is doing the same with her business life as well. Earlier this year, she started a pre-school in Hyderabad and recently she also launched a fashion label called Saaki Clothing, which is her way of making designer-wears affordable.

Salman Khan doesn’t just own a movie production house but also a Television production company. Apart from this he also has his own apparel brand called Being Human which has only been successful ever since its release.

Allu Arjun runs “800 Jubilee” in association with an International brewing company called M. Kitchen. 800 Jubilee is a nightclub that hosts high-end breweries. A possibility of Allu Arjun also venturing into the automobile industry is being speculated.

Sharwanand runs a coffee house called “Beenz” in Hyderabad. Beenz offers a range of coffees which include Indian, Arabian and Japanese coffee flavors. The place has a mystic vibe which suits with his tag line, “The Urban Coffee Village”.

Actor Manchu and his wife Veronica followed the footsteps of his father and ventured in the education business. They started a school called New York Academy which maintains International teaching standards and is a progressive American school. He is also the brand ambassador of the school.

Navdeep runs a successful business called C Space. C Space is often described as the incubator for future cinemas and Navdeep has added some definite quirks that make learning about cinema much more fun. The institute encourages creative writing, acting and many such arts that are included in Indian cinema.