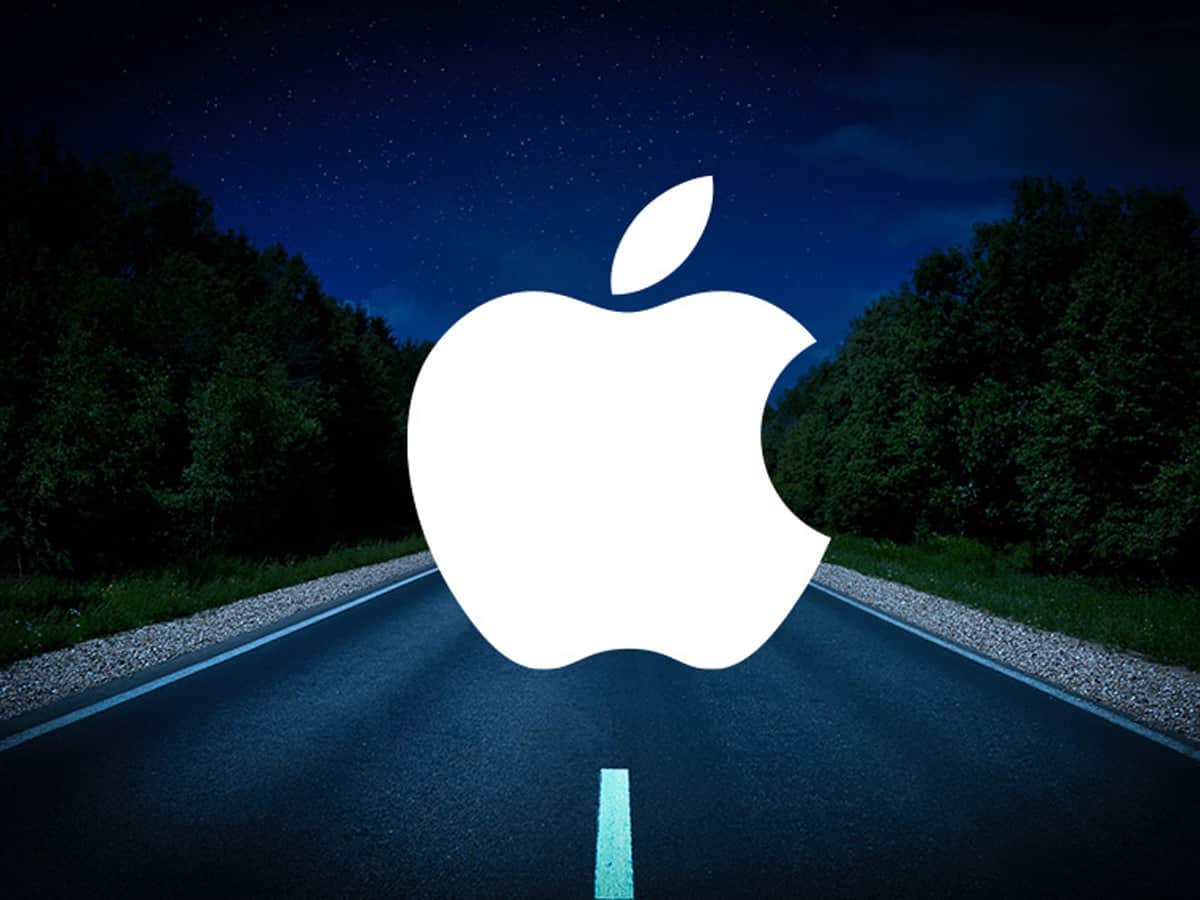 Apple is planning to launch its vehicle production again. The tech giant earlier had plans of pursuing production until it shut down the plans. As per Reuters reports, Apple is seriously looking into making a passenger vehicle by 2024 also with a self-driving system. Apple is in plans to bring on a ‘breakthrough battery technology.

Apple reportedly had plans of developing a car back in 2015, but in 2016 the plans were withdrawn. along with the idea of developing a software that could be licensed out to car manufacturers. Apple renewed its plans but this time to build an actual vehicle, reportedly.

Apple is setting goals to manufacture a passenger vehicle by 2024, though it may get delayed due to the global pandemic, but is said to be happening by 2025 or later. Apple is reportedly depending on third parties to provide some components for self-driving technology, including its LIDAR systems.

Its battery technology relies on a mono cell design that fits in one overall battery unit instead of dividing into discrete cells. And if reports are to be believed, Apple car’s battery allows resulting in a potentially longer range and at lower costs.

While Apple declined to comment on the speculations about the Apple Car, another report from Economic Daily News in Taiwan said an Apple-made car could be released as soon as 2021.