US: Twitter Makes Biden To Start With Zero Followers 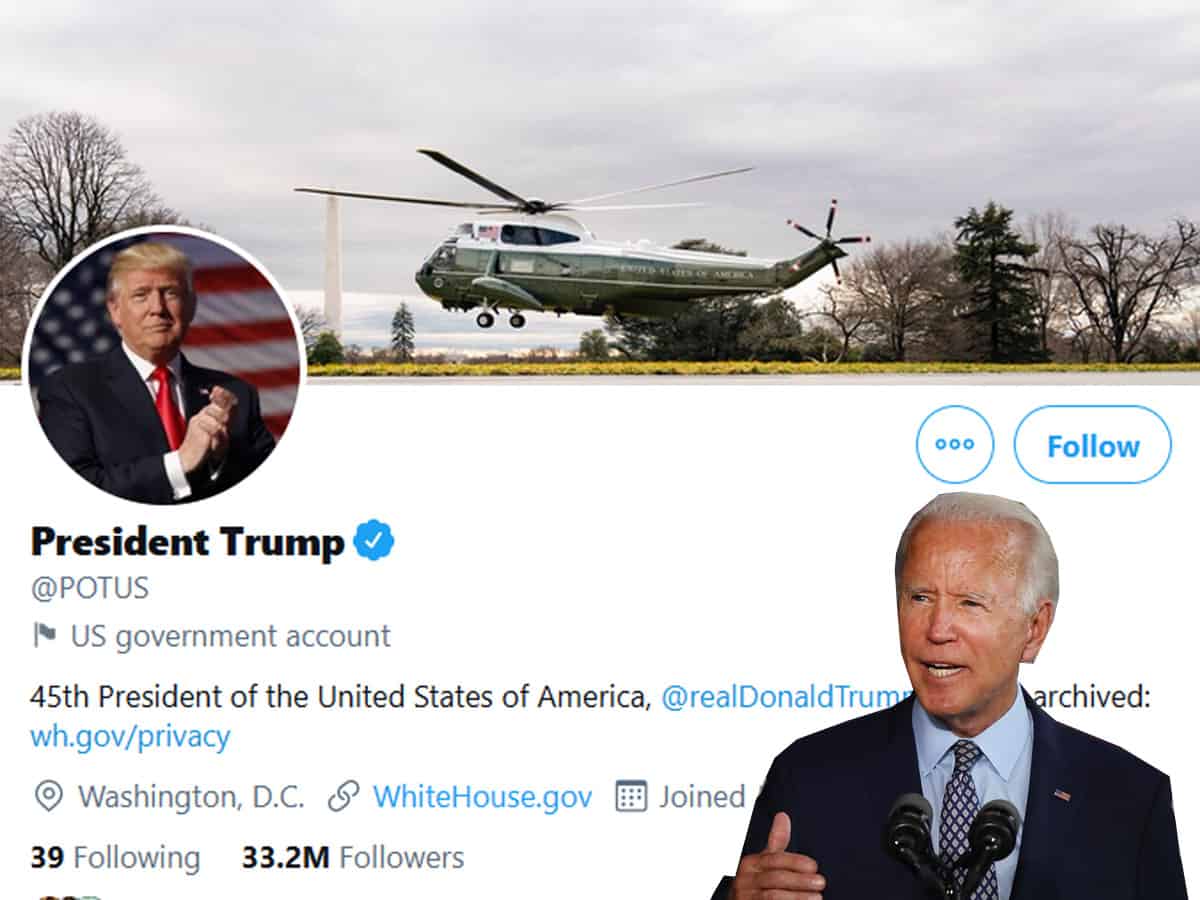 The followers of the Biden administration will have to re-follow the official presidential handles of Twitter from the 20th of January as president elect Joseph R. Biden Jr. takes to office. Previously when Donald Trump was the President, he took over the official handles of White House with the existing followers. However, the same cannot be said for the upcoming Biden’s administration.

While working on the transition ever since Biden’s election, Twitter has announced that, “Twitter’s approach to leaders, candidates and public officials is based on the principle that people should be able to choose to see what their leaders are saying with clear context.”

The Twitter followers of Joe Biden and Kamala Harris accounts together are nearly 35 million followers and they all will be encouraged to also follow Transition46, the Biden transition’s official account.

Adding to the above points the San Francisco company also said that, “This policy framework applies to current world leaders and candidates for office, and not to private citizens when they no longer hold these positions.” The citizens of the United States have agreed much to the transition and felt that this would be a much better solution for better governance in order.