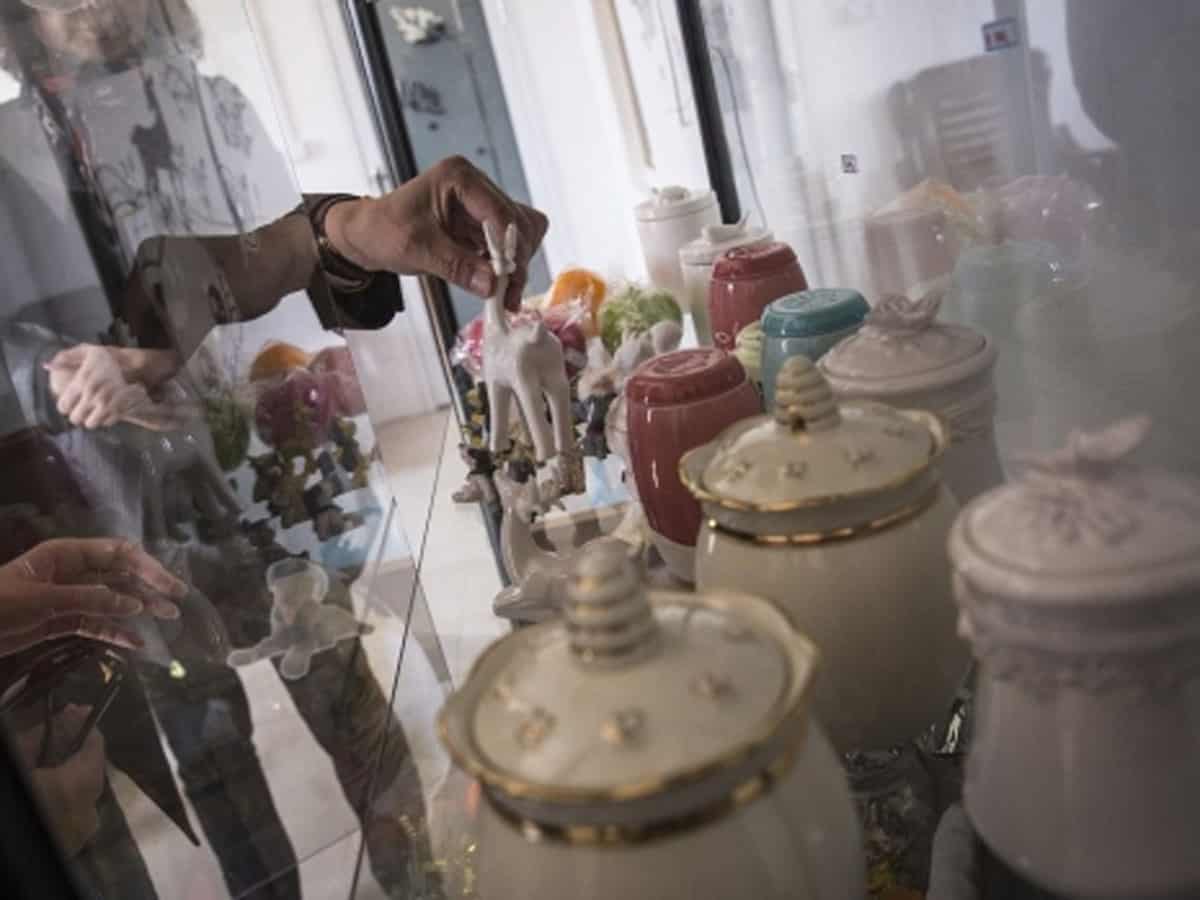 Well, so far the world is believing that Wuhan, the first ever epicentre of the deadly Covid-19 virus has registered 3,181 deaths so far. And the whole world is worried about Italy which has recently surpassed China and now stood at 10,000+ deaths. But after lockdown is lifted in Wuhan, some dangerous truths are coming out.

On April 5th, actually China is getting ready to celebrate Qing Ming festival where they mourn the death of loved ones. Before that, actually the ashes of people who were cremated by authorities during corona deaths are being handled to the respective families. Wuhan residents have revealed that nearly from 7 funeral homes, now the officials are handing over nearly 500 urns (small vase filled with ash) every day from each centre.

After interview many Wuhan residents who are busy collecting the urns, some British tabloids have now reported that the estimated deaths that have happened in Wuhan stand at 42,000 and more. It’s heard that China has shown the world only the deaths that took place in the ICUs of hospitals, but have ignored home deaths and general wards.

In case if this estimation is true, then its time for other countries to realise the impact of Covid-19 and join the lockdown scheme immediately. Today, following India, even Russia has announced lockdown in cities like Moscow.