Criticism On Approval To Covaxin 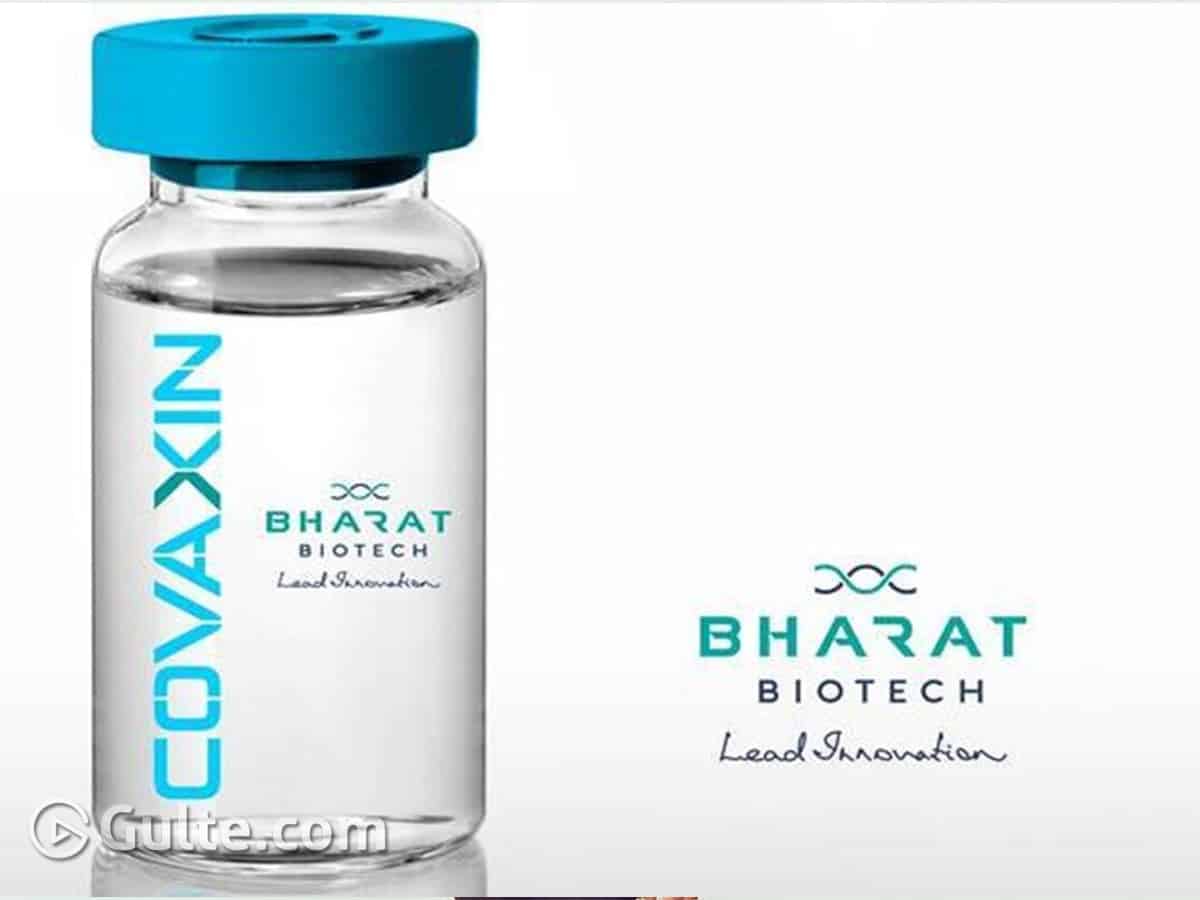 The Drugs Controller General of India (DCGI) approved the use of two vaccines against Coronavirus – Covishield developed by Oxford University and AstraZeneca, Covaxin by Bharat Biotech.

However, the DCGI’s approval to indigenous vaccine, Covaxin, was criticised for giving nod even without publishing efficacy data. Many said that there was no transparency in the approval process.

Covaxin has been fast-tracked like no other vaccine in India. In November, 2020, the company said the vaccine was likely to be launched in the second quarter of 2021, while a government scientist had suggested it might be February or March.

“Approval was premature and could be dangerous,” said opposition lawmaker and former minister Shashi Tharoor, asking Health Minister Harsh Vardhan for an explanation.

“Its use should be avoided till full trials are over. India can start with the AstraZeneca vaccine in the meantime.”

However, Vardhan urged Indians to trust that “stringent protocols” had been followed to ensure safety and efficacy of the two approved vaccines.

Despite the criticism against Covaxin, Prime Minister Narendra Modi and his ministers termed the vaccine as a success in India’s self-reliance push.

It is being said that Covishield will be the lead vaccine in India’s immunisation programme, until other shots are approved.

The DCGI nod to Covaxin places India among the few countries that have approved their own Coronavirus shot.

Meanwhile, Bharat Biotech has collaborated with drug developer Ocugen Inc to develop it for the U.S. market and Brazil has signed non-binding letters of intent to buy the shot. The company has said it is in discussions with more than 10 countries about Covaxin.

Neither the company nor India’s Central Drugs Standards Control Organisation would reveal its efficacy results. It is learnt that Covaxin’s effectiveness could be more than 60% with two doses.

Transparency activist Saket Gokhale took to Twitter and asked: “On what basis was this approval given when Bharat Biotech has NOT shown enough data proving safety & efficacy?” He filed a request under RTI seeking safety and other data for the two vaccines approved on Sunday.