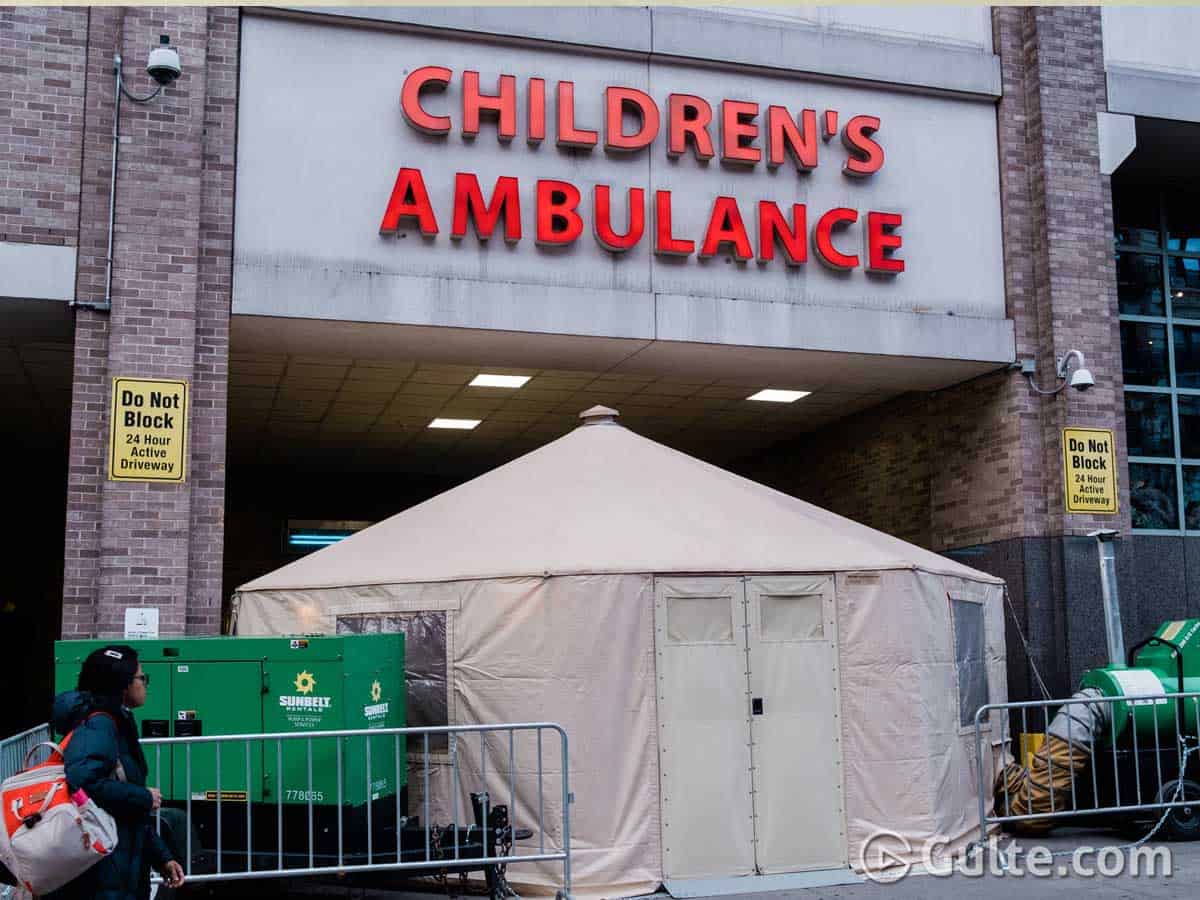 The ongoing and unprecedented pandemic, coronavirus, is already causing high tension with its rapid growth all over the world, and now another health crisis is worrying humans, namely mysterious fever. The American newspaper, The Newyork Times, reported that more than 15 children, who are possibly infected with the coronavirus has recently been hospitalized in New York City.

It is said to be a mysterious syndrome leaving doctors unable to fathom the trait of it. Earlier, similar cases have been reported in several European countries, health officials announced which may be linked with covid19. The children who have been admitted with mysterious fever are of ages 2 to 15 and they have shown symptoms associated with toxic shock or Kawasaki disease, a rare illness in children. Kawasaki disease involves inflammation of the blood vessels and coronary arteries.

However, the good news is no one has died with the fever. The fever has also been named as “multisystem inflammatory syndrome potentially associated with Covid-19.” Currently, state officials are investigating unexplained syndrome. This particular fever has received growing attention in recent weeks with a vague understanding among experts.

The latest patient to be admitted with mysterious fever is an 8-year–old boy. In the past two days alone, the hospital, Cohen Children’s Medical Center has admitted five critically ill patients with ages 4 to 12. The health experts advise parents that “if your child has symptoms like fever, rash, abdominal pain or vomiting, call your doctor right away”.