Trump To Be Impeached For Deadly Riots At the US Capitol? 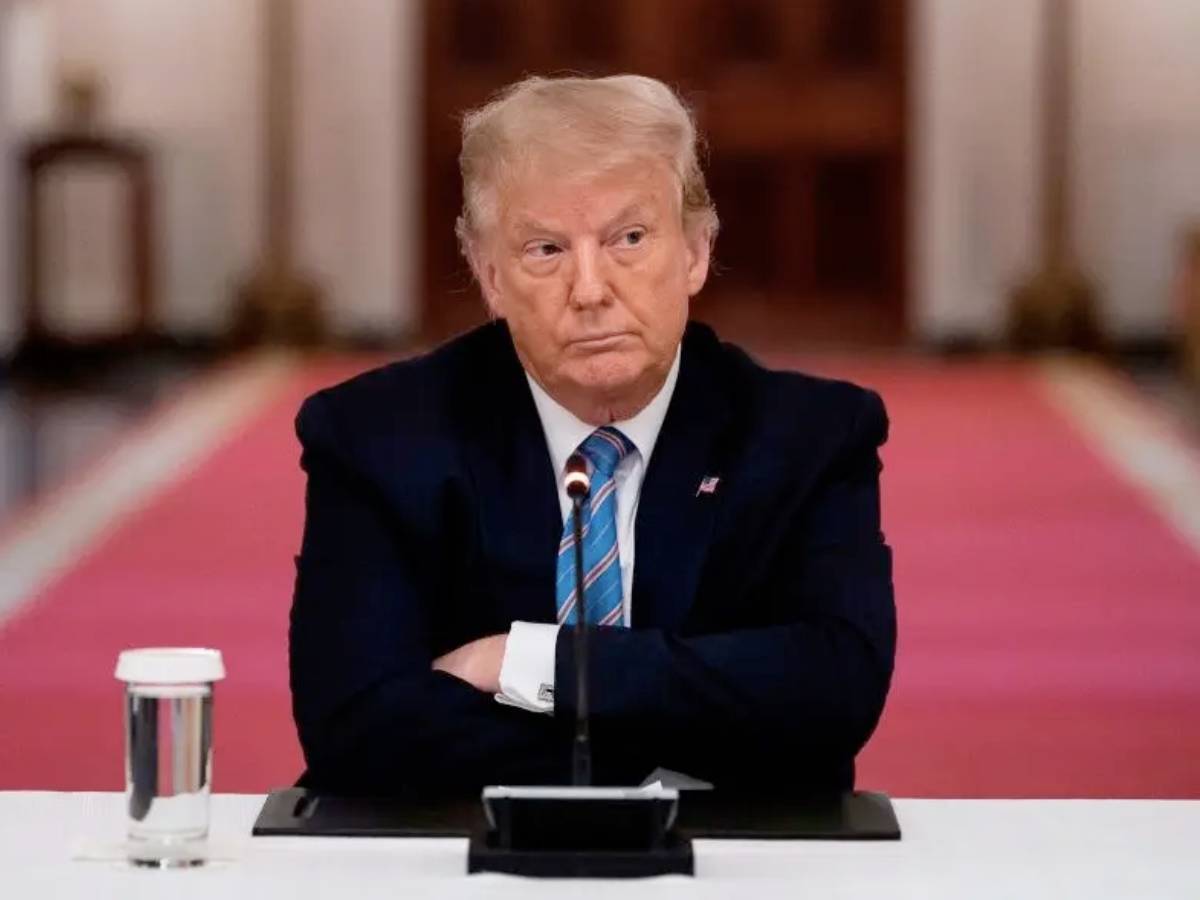 The riots at the US Capitol and President Trump’s response to the attacks turned into a big turmoil. The house democrats are planning to bring on a second impeachment against Trump and there is a growing number of Democrat leaders agreeing on removing Trump from his office before Jan 20.

At least 5 people have died due to the riots at the US Capitol and most of the rioters have been identified. Among the identified, many are losing jobs now.

On the other side, House Speaker Nancy Pelosi has been speaking to the top US General about Trump and the nuclear codes, after the response from Trump escalated big. Pelosi wrote about speaking to the Chairman of the Joint Chiefs of Staff Mark Milley to discuss available precautions for preventing an ‘unstable’ president from initiating military hostilities or accessing the launch codes and ordering a nuclear strike.

Pelosi also said the Republicans in Congress need to follow the Nixon example and call on Trump to depart his office immediately or Congress will proceed with action towards removing him from the office.

The House Democrats are going ahead to impeach Donald Trump as early as next week, for his incitement of deadly riots in the US Capitol building. The dilemma prevails on Speaker’s decision if Trump will be removed from the office without impeachment or otherwise. Some of the Republicans are said to be considering voting for the impeachment if the articles are reasonable.