Apple & Hyundai Team Up To Build Electric Vehicle By 2022? 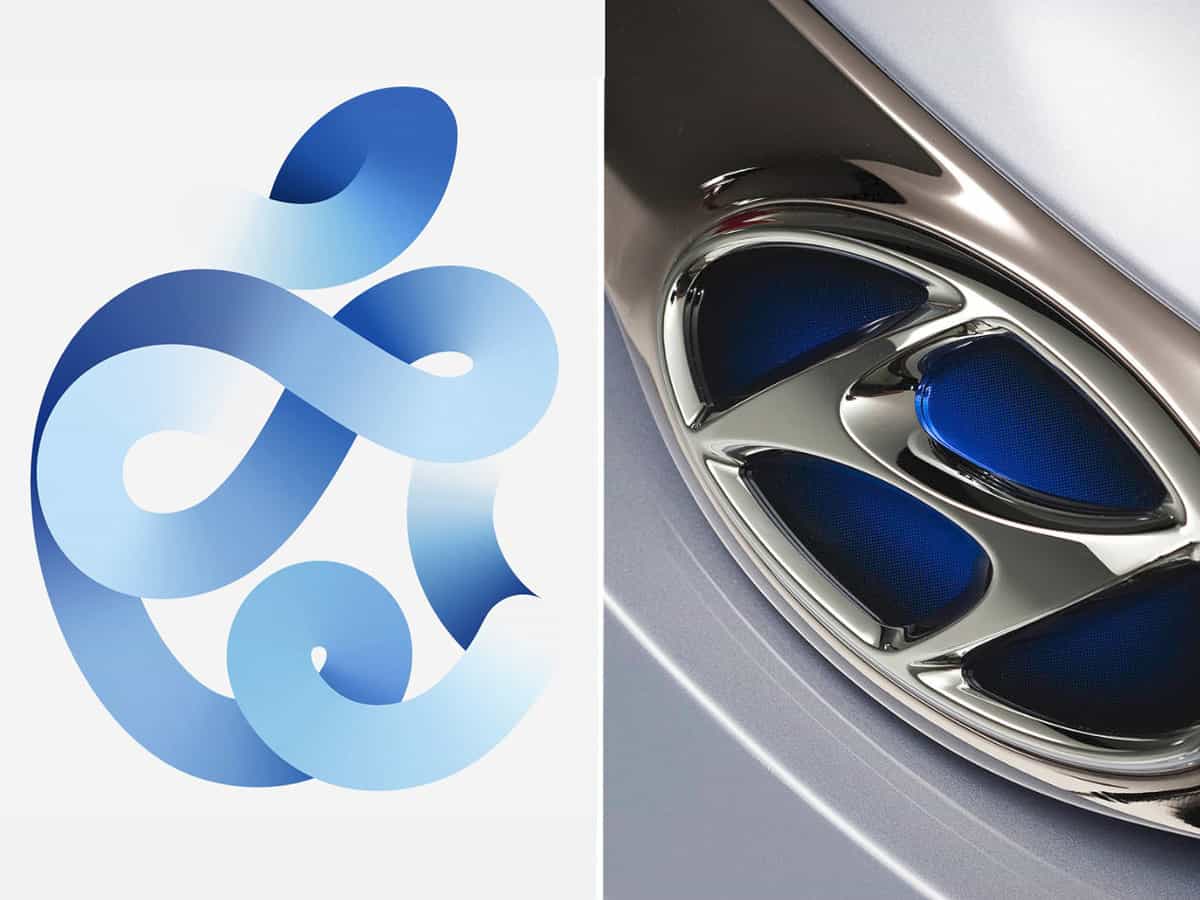 The rumors on Apple relaunching the plans to build electric vehicles are back again. Earlier, Apple announced and shelved the idea and the news is hitting headlines today as there are reports that Apple and Hyundai plan to sign a deal to build a ‘beta’ version of an Apple electric vehicle by 2022.

Apple and Hyundai are reportedly planning to build a US factory that allows the companies to makes 400,000 vehicles each year, while electric vehicles maker rival Tesla claims to have delivered almost 500,000 vehicles in 2020.

According to the reports from Reuters indicate that Apple and Hyundai are working towards signing a deal by March 2021 and to bring on the beta version of the vehicle ready by next year and mass production to be started by 2024.

Hyundai too reportedly acknowledged its talks to Apple about the self-driving project. If the reports are anything to go by, Apple’s new cars are anticipated to use the new type of battery that costs low and extend the drive between charges.