India Vs US: Who Is Doing Better With #Coronavirus? 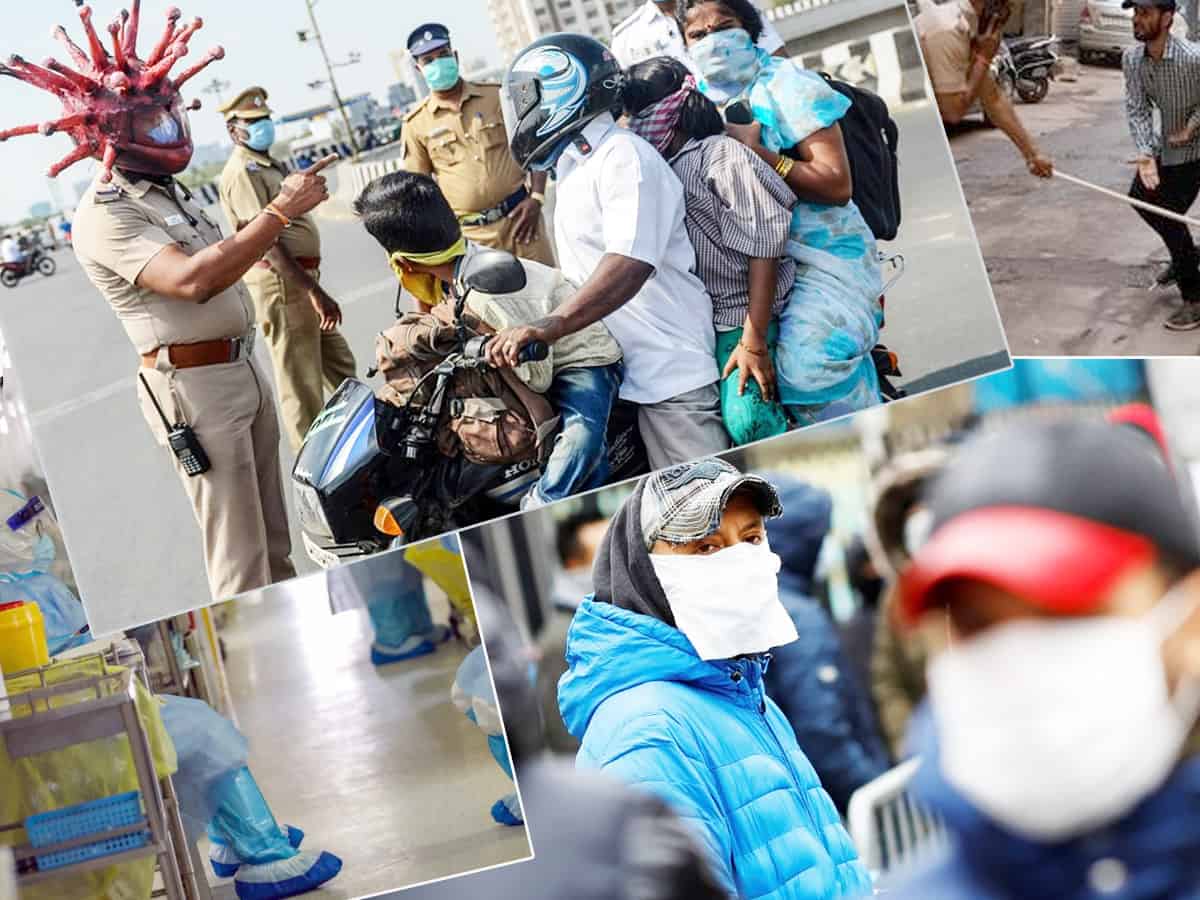 The world is suffering from and fighting back with coronavirus at this moment with a growing number of cases and deaths. The US has become the country with the highest cases reported so far surpassing that of China and Italy. While many in India have been drawing comparisons to the measures and cases in India to that of the US. It is not fair in this regard to compare with statistics and here is the reason.

It is true that India imposed many restrictions, including forced lockdown, travel-related and also quarantine the probably infected and people with foreign travel history, which the US took time to implement. But the fact is that the US is two weeks ahead of India and two weeks away from reaching the apex from where the curve is likely to get flat with more number of days taken to double the hospitalization and deaths.

Also, the mention of the number of tests US conducted versus the number by India is needed here. The US has already done more than a million tests while India is still at 35000 and the actual number of cases in India will be known only when the country tests the same number of people as in the USA.

The mass gatherings like Anand Vihar bus stop incidents and religious meetings in Delhi Markaz had a big impact on present number of cases in India, though the forces have been successful in keeping the people at their respective homes to  amajor extent.

The coronavirus positive cases in the US as per today are more than 175,000 and with more than 3500 deaths surpassing China’s official number of deaths. The cases are growing much faster than before as the health experts in the US are expecting the apex to be somewhere in mid-April.

In India, the total number of cases in India is above 1500 according to the official data, while the actuals may be more than that reported. The deaths reported officially are 35.