US: 82000 Coronavirus Deaths By the End of August? 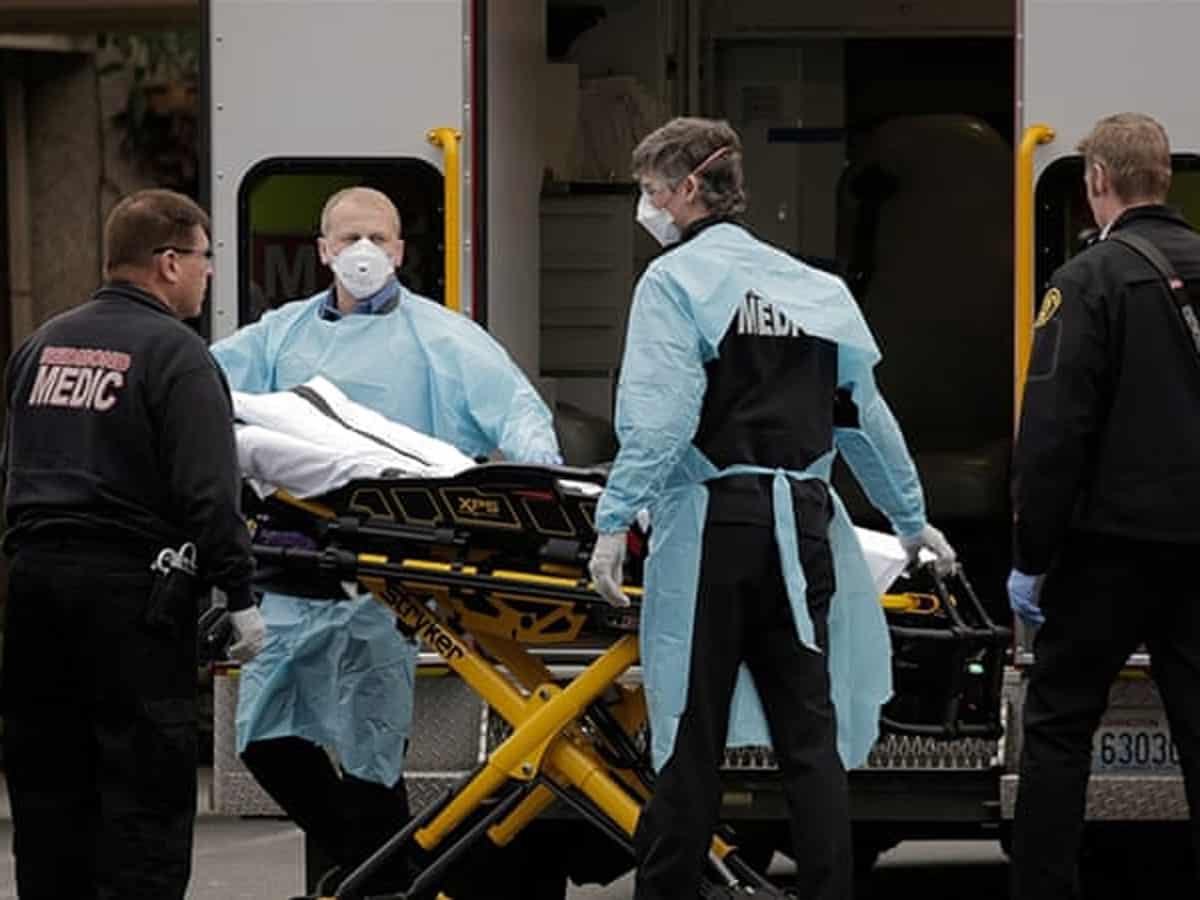 Coronavirus has taken the lives of more than 3500 people in the US so far, which is higher than the number of people killed in the 9/11 terror attacks back then. 2996 people died in those terror attacks.

While the US is planning to reach the apex in 13 days, the health experts estimate at least 2000 deaths to happen each day by mid-April. The US also is estimated to reach its peak in resource usage and many states may be needing more beds, ventilators by that time.

The White House estimate says that around 82000 people may die due to coronavirus by August this year, even with the social distancing. President Donald Trump said in his media briefing today that the US is going to have two painful and tough weeks ahead.

On the vaccine part, Donald Trump said the vaccine is likely to be available in the next four months, Dr. Fauci during his turn to speak, ruled it out saying that the vaccine may take a year or year and a half to come out, given its research. The vaccine is said to be developed by NSAID and Moderna, will not be using any part of virus-like other vaccines but is being built based on genetic information provided by China called mRNA-1273. The vaccine is now being called a messenger RNA Vaccine.

Today, there are 770 new cases of coronavirus in the US and the total deaths reached 3800. The total number of infected people in the US so far is 186,256. White House medical expert, Dr. Fauci opined that this virus may hit once again later this year. New York has recorded highest number of deaths in a day with 332 on Tuesday.

Meanwhile, upset with Trump’s inaccurate COVID briefings during media meets, more than 100,000 signed a petition demanding TV networks to stop airing Trump’s coronavirus live briefings. Trump’s briefings mostly had notes from health experts and later the health experts themselves coming up with factual details, and the president expressing his anger on journos and political opponents.

Italy is still not slowing down with more than 837 deaths on Tuesday coming to the total deaths of 12,428. Spain is also facing the same phase with 849 deaths today with a total of more that 8200 so far. France’s official death toll reached 3500 with 7500 new cases.